&lt;p&gt;Police are investigating a videotaped altercation where an apparently intoxicated University of Miami football fan slaps an officer, who then punches her in the head.&lt;/p&gt; 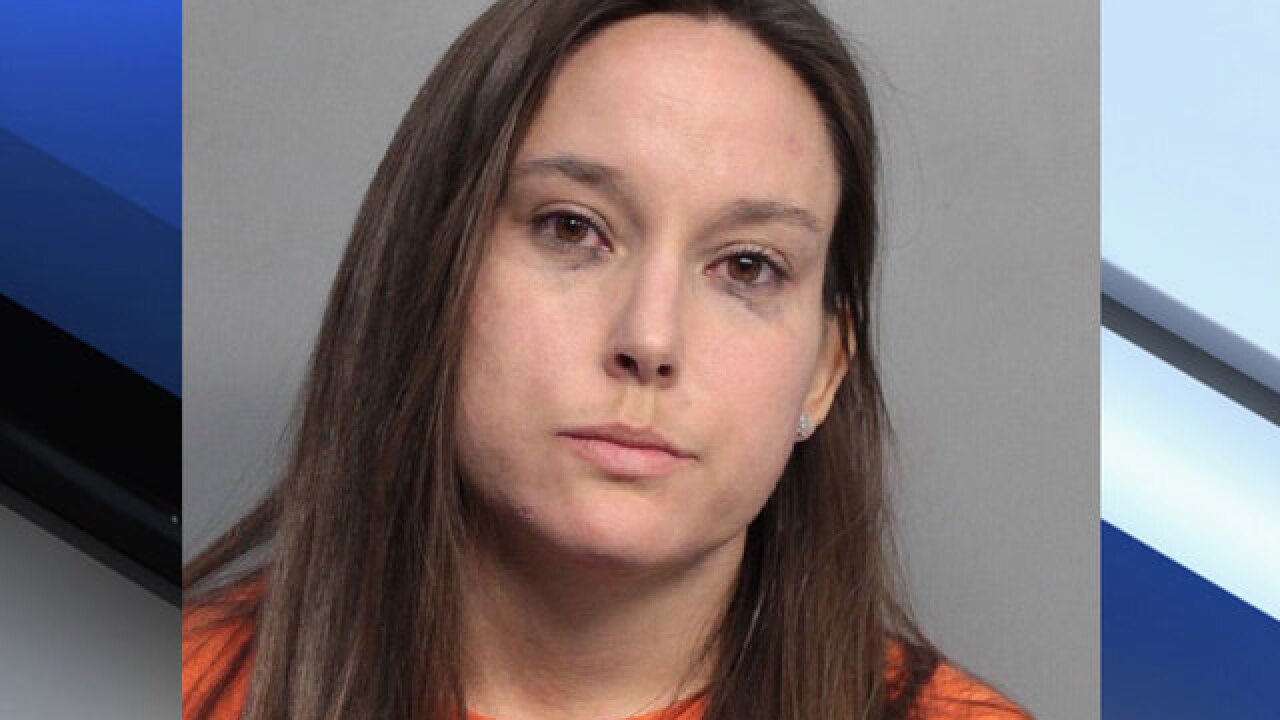 MIAMI GARDENS, Fla. (AP) — Police are investigating a videotaped altercation where a University of Miami football fan slaps an officer, who then punches her in the head.

Miami-Dade Police Detective Alvaro Zabaleta said in an email Sunday that Bridget Freitas, a 30-year-old nurse, has been charged with felony battery on a police officer and misdemeanor disorderly conduct. He said the department is reviewing the video to make sure proper procedures were followed in the altercation at Hard Rock Stadium during Miami's win Saturday over Virginia Tech.

LMAO RT @BpopeTV: Video shows cop punching a drunk Miami fan after she slaps him while carrying her out
pic.twitter.com/v01gvkaIoH

According to the arrest report, Freitas had been arguing with other fans and was "using profanity in a loud, boisterous manner" when officers arrived. They say they tried to calm her down and asked her to move to the concourse, but she refused and sat on the steps.

In the 14-second video posted on Twitter, four uniformed officers pick up Freitas, who was wearing a green and orange Miami jersey. Three carry her up the steps, with one officer hoisting her torso with his arms under her shoulders and the other two carrying her legs.

With her eyes half-closed, Freitas flails with her open hand at Detective Douglas Ross, who is carrying her right leg. She misses the back of his head, but nails him in the face with her backhand.

Ross immediately reacts, hitting her in the head with his right fist, causing her to crumble in the officers' arms as she is carried out of view of the camera. Freitas is Hispanic, according to the report. Ross is black.

By Sunday afternoon, the video had been shared on Twitter more than 3,000 times and was posted on numerous websites.

Jail records do not show Freitas being held Sunday afternoon. She did not immediately return a phone message seeking comment.

University of Miami officials said they were aware of the video and were also gathering information. The school often employs off-duty officers in uniform to assist with crowd control, traffic and security at football games, and there were multiple skirmishes in the stands Saturday that required intervention of law enforcement and others.