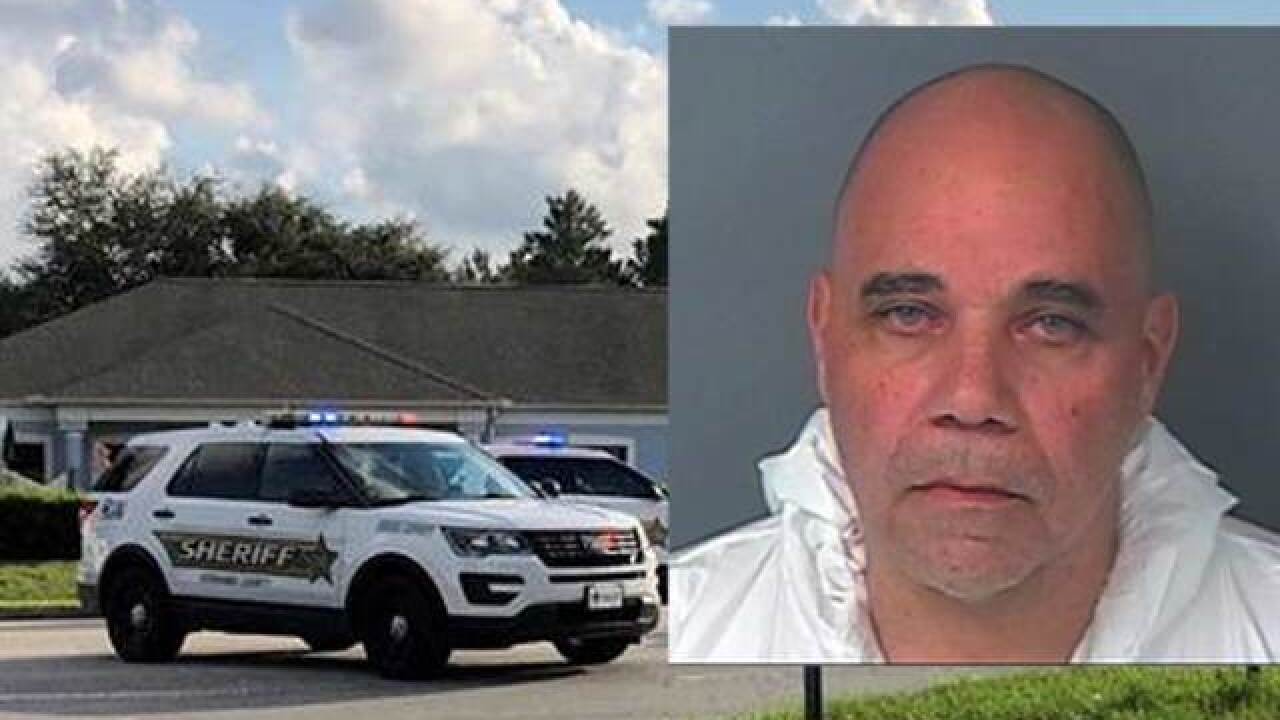 SPRING HILL, Fla. (AP) — Authorities say a manager who was acting erratically at a gambling business in Florida is charged with killing his nephew, who came to the business to try to calm him down.

When Correa showed up, he and another manager convinced his uncle to unload the gun.

Court records show Vazquez was being held in jail Sunday on $70,000 bond.

He faces charges of homicide and aggravated assault with a deadly weapon.