Police: Florida man spit at child who refused to remove his mask 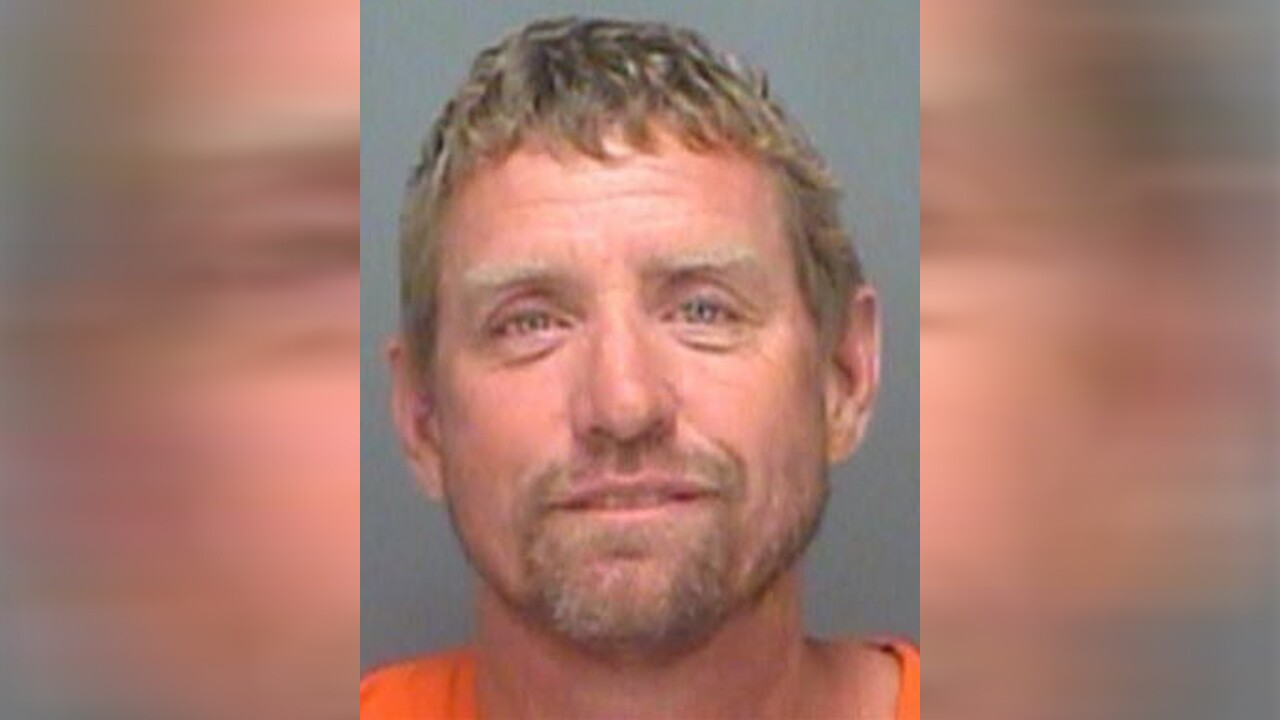 TREASURE ISLAND, Fla. — A Florida man has been arrested after police say he confronted a child wearing a mask at a restaurant and spit in his face when the boy refused to take it off.

When he refused, police say Copenhaver grabbed the boy's hand and put his face next to the child’s, telling the boy he now had coronavirus.

Police say Copenhaver was so close that spit landed in the boy’s face. Copenhaver was charged with simple battery and disorderly conduct. He told police he's never been tested for the virus.