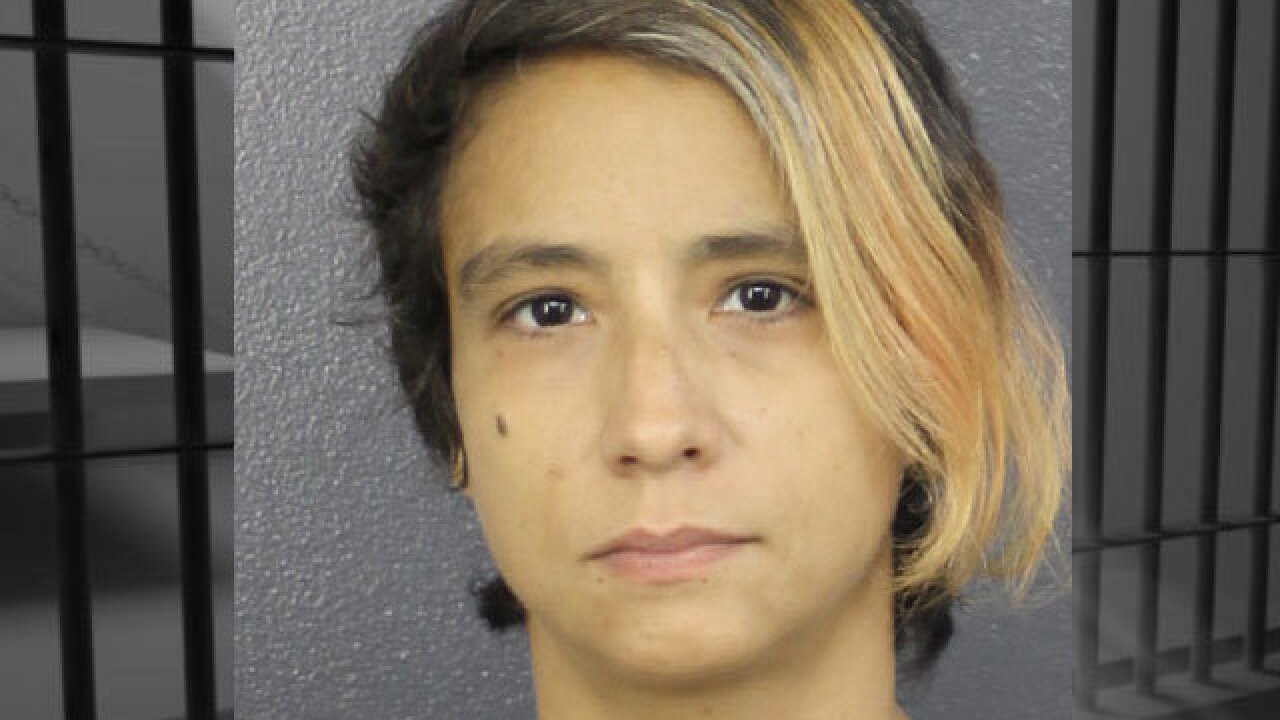 COCONUT CREEK, Fla. (AP) — Florida police say a driver under the influence of cocaine and fentanyl fatally struck a bicyclist who was riding on a sidewalk.

The Sun Sentinel reported Monday that 34-year-old Sandra Duval was arrested Thursday on charges including driving under the influence and vehicular homicide. Coconut Creek police say Duval crashed into two parked, unattended vehicles with her Jeep in March before slamming into 73-year-old Gerard "Gerry" Allard.

Duval then crashed into a tree and was taken to a hospital for a minor injury. Allard, of Val-d'Or, Canada, later died.

An arrest report says a sample of Duval's blood tested positive for cocaine and fentanyl. Police say she has admitted to the wrecks and to using heroin about 12 hours before hitting Allard. It's unclear if she has a lawyer.