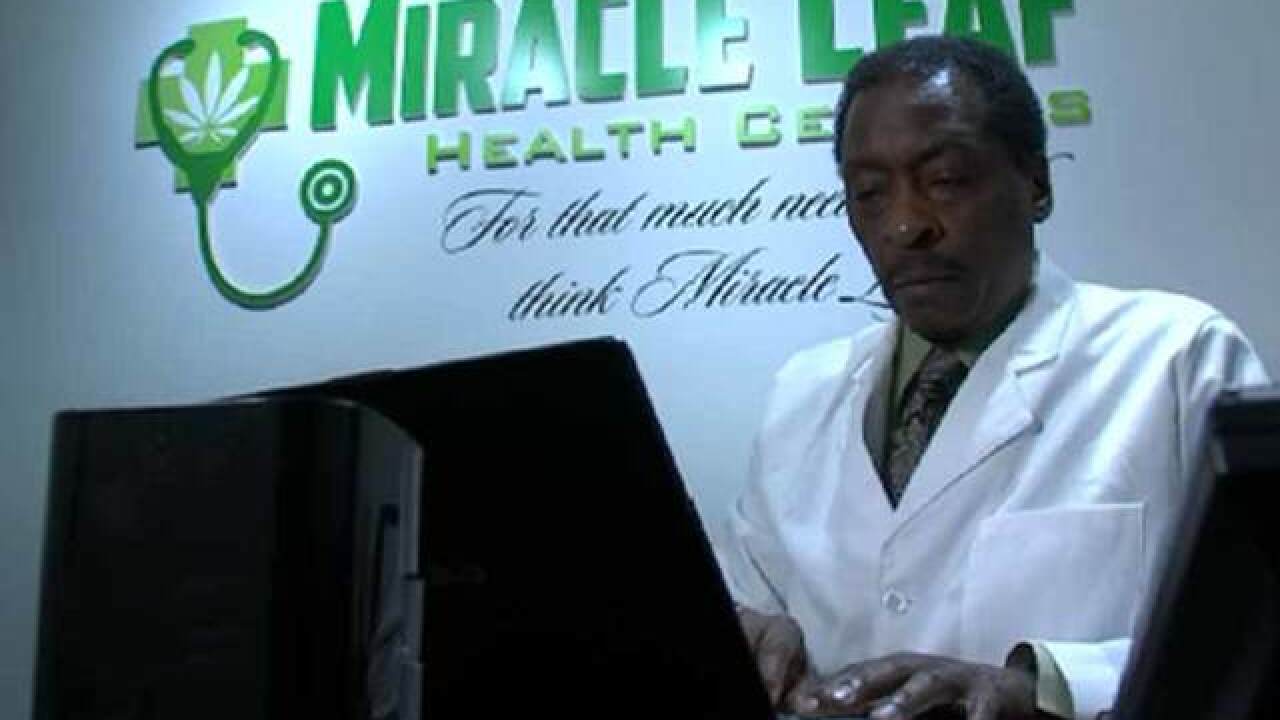 Louisville was arrested Thursday and had his medical license restricted. Prosecutors say he appears to be the first Florida doctor charged with illegally prescribing marijuana since voters legalized the drug in 2016.

Police said Louisville approved a prescription for one patient who said his employer drug-tested him and he needed an excuse for his positive results.

An attorney wasn't listed for Louisville.