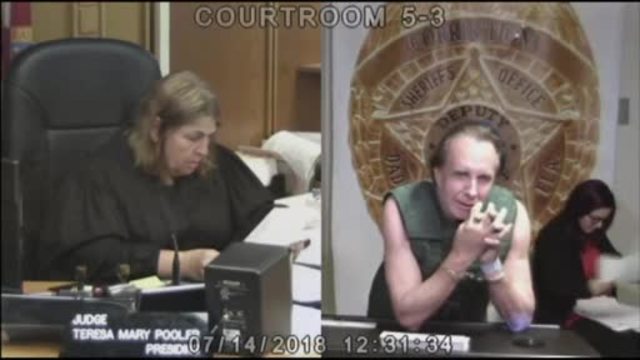 Miami Beach, Florida police say they thwarted a plot to blow up a condo building. Police video shows a man transporting large amounts of gasoline in and out of his condo. 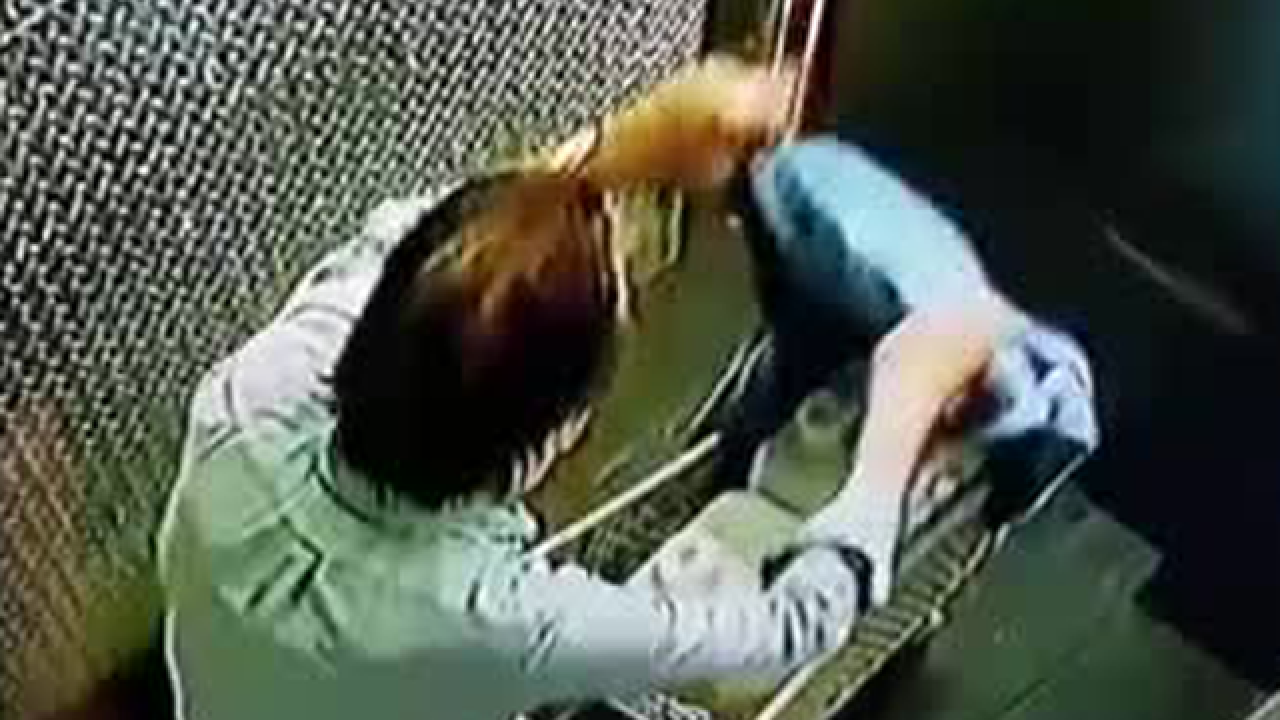 MIAMI BEACH, Fla. -- Police officials in Miami Beach have released video they claim shows a man planning to blow up his apartment building.

Surveillance video released by the Miami Beach police department shows Stolper transporting large amounts of gasoline in and out of his condo.

Officials say the 72-year-old planned to set his 17-story apartment building on fire.

Police were tipped off to Stolper by a building maintenance worker.

The video also shows photos of what police found inside Stolper's apartment; gasoline and fans reportedly to be used to fuel the fire.

Police discovered even more fuel, more than two dozen containers, in a rented storage locker. And they also discovered potassium nitrate and sulfur.

Police believe Stolper wanted to "kill all of the Jews" in his building after getting an eviction notice.