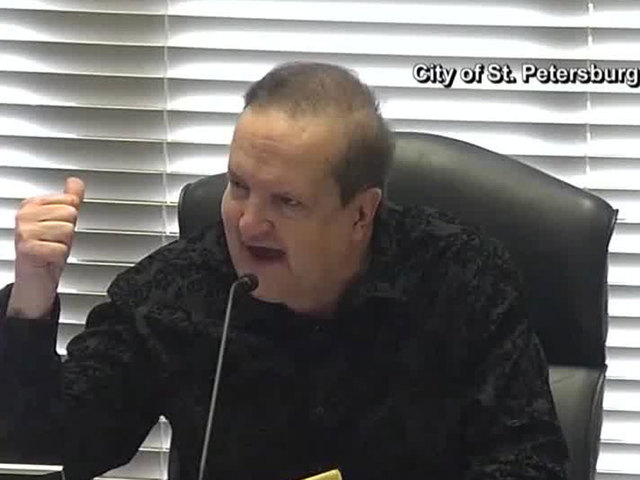 &lt;p&gt;A mayoral candidate in St. Petersburg, Fla., is getting attention after his racist rant at a debate went viral.&lt;/p&gt; 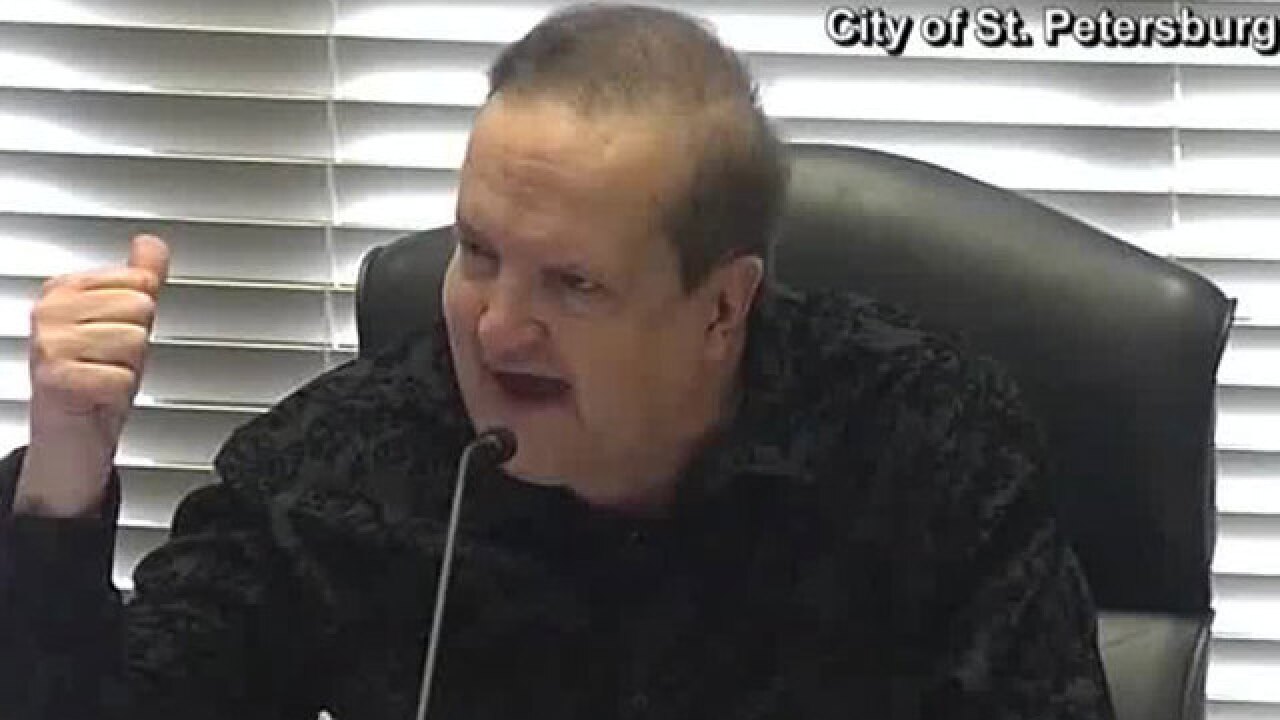 (NBC) - A mayoral candidate in Florida is getting attention after his racist rant at a debate went viral this week.

At a debate Tuesday night in St. Petersburg, candidate Paul Congemi, who is white, was criticizing an opponent who seeks reparations for African-Americans.

However, some believe Congemi went too far in his opposition to reparations, telling Nevel that "you and your people talk about reparations ... the reparations that you talk about came in the form of a man named Barack Obama."

Congemi then told Nevel if he doesn't like it in America he should go back to Africa.

Rick Kriseman, the current St. Petersburg mayor who is running for re-election, was criticized for not speaking out sooner.

He later released a statement saying Congemi's comments were unacceptable.