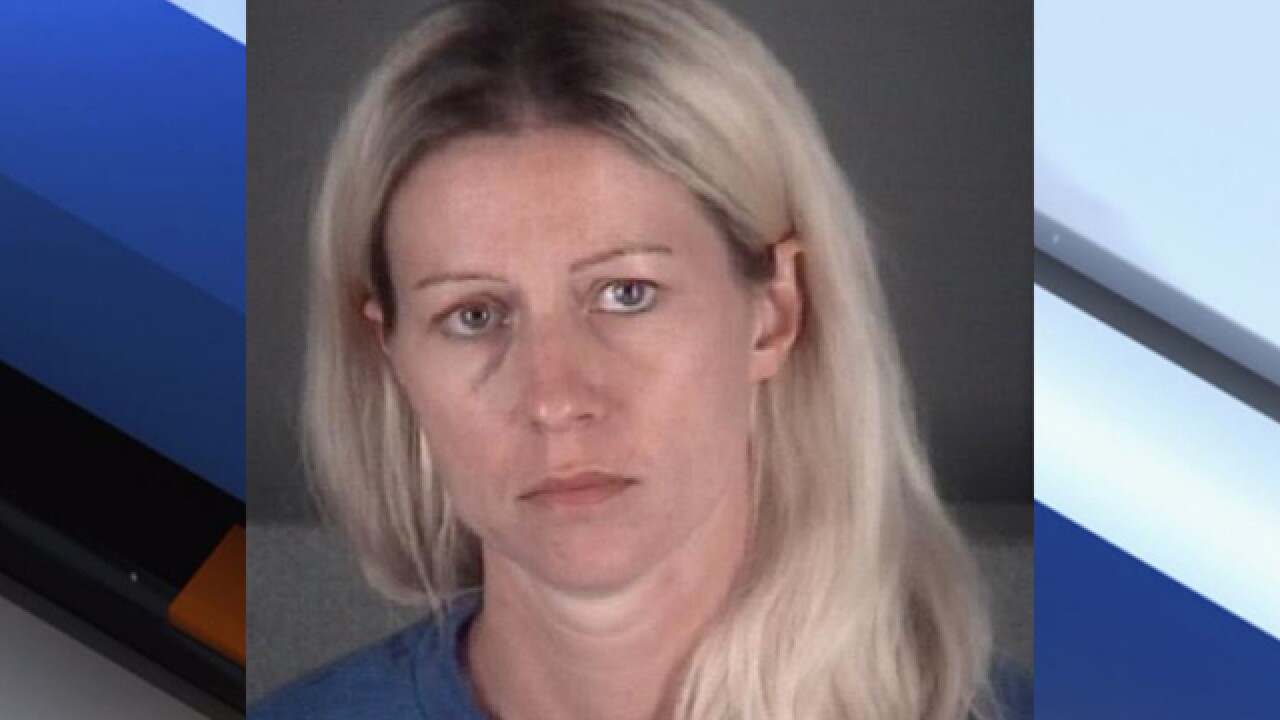 PASCO COUNTY, Fla. — Authorities say a Pasco mom staged an elaborate fake abduction of her daughter and coached the girl to point the blame at a former business partner.

Tammy Steffens, 36, called the police on July 14 to report that a Hispanic man grabbed her 12-year-old daughter by the arm and tried to pull her into the woods behind their home.

She was arrested on July 18 and charged with child neglect and filing a false police report.

Police say after spending many hours and multiple resources investigating the incident, they found evidence that Steffens went to great lengths to create the fake abduction.

When police initially responded to the scene behind the house, they found a laptop cover with a notepad in it that had personal information about Steffens and her daughter on it. Steffens also told them she had been receiving threatening phone calls.

He daughter gave police a detailed description of the man who attempted to grab her, and Steffens named a former business partner as a possible suspect. The girl later pointed out the same man in a photo packet shown to her by police.

When authorities interviewed the girl she said she had never seen the man before, but then changed her story, saying she had seen a picture of him with her mother on her mother's phone — but that they were no longer friends.

As police continued to question her, the girl became upset and started crying. Authorities say she asked if her mother would be arrested if she told the truth.

Police say they found text messages on Steffens' phone to the man accusing him of sabotaging an online contest she had entered.

When authorities spoke to the man, he provided surveillance video proving he was in Tampa at the time of the alleged crime.

Authorities later searched the loss prevention system of an area Walmart after learning the type of laptop cover found was sold there. Security footage showed that two days before calling the police, on July 12, Steffens purchased a laptop cover and notepad consistent with the ones found at the scene.

When authorities confronted her with the evidence, Steffens admitted to making up the abduction claim, coaching her daughter and purchasing the items found at the scene.