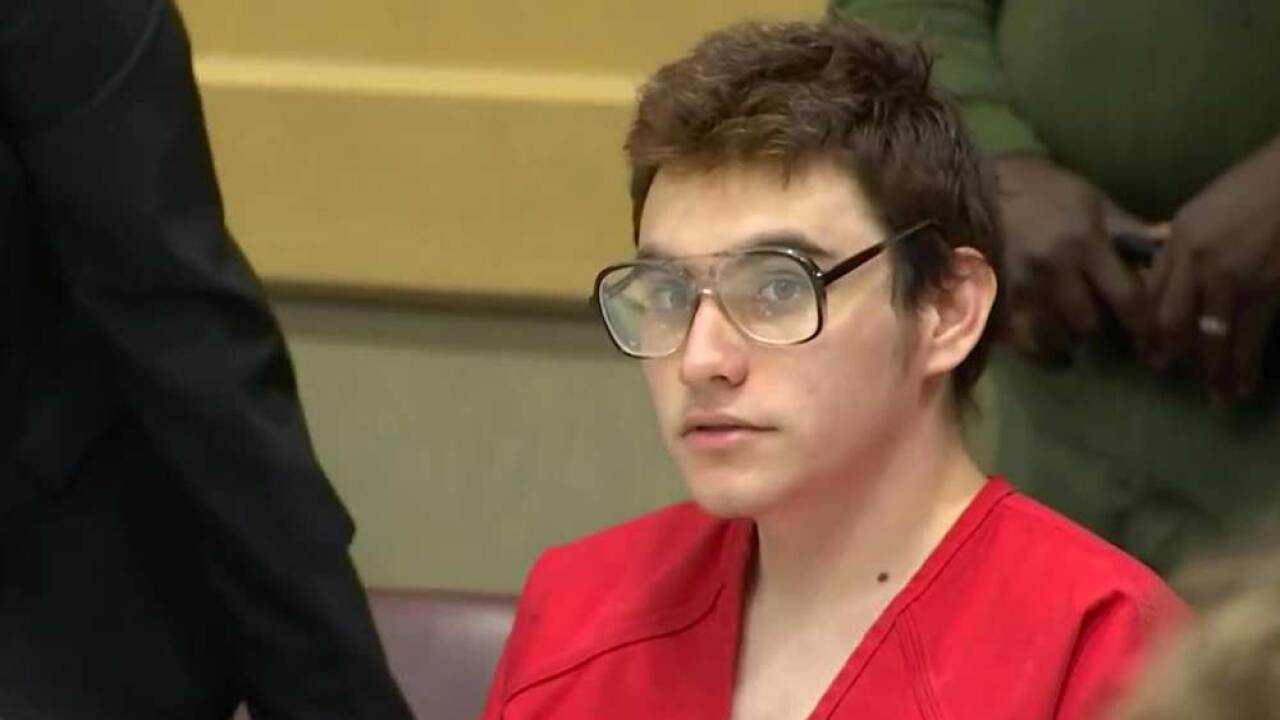 WTVJ via NBC News Channel
Nikolas Cruz in court for a hearing April 5, 2019.

FORT LAUDERDALE, Fla. (AP) — A judge ordered the suspect in last year's Florida high school massacre to attend his pretrial hearings after his attorneys refused to let her question him.

Attorneys for Nikolas Cruz say he has agreed to skip the hearings because his presence draws television coverage that emotionally damages survivors of the Feb. 14, 2018, attack at Marjory Stoneman Douglas High School that killed 17.

Judge Elizabeth Scherer said Friday she wanted to question Cruz to make sure he understands his decision. His attorneys refused, so she ordered that he must attend.

Friday's hearing covered a defense motion to block prosecutors from learning which mental health doctors visit Cruz in jail. Scherer said she would rule by Monday.

Trial for the 20-year-old Cruz is scheduled for early next year.