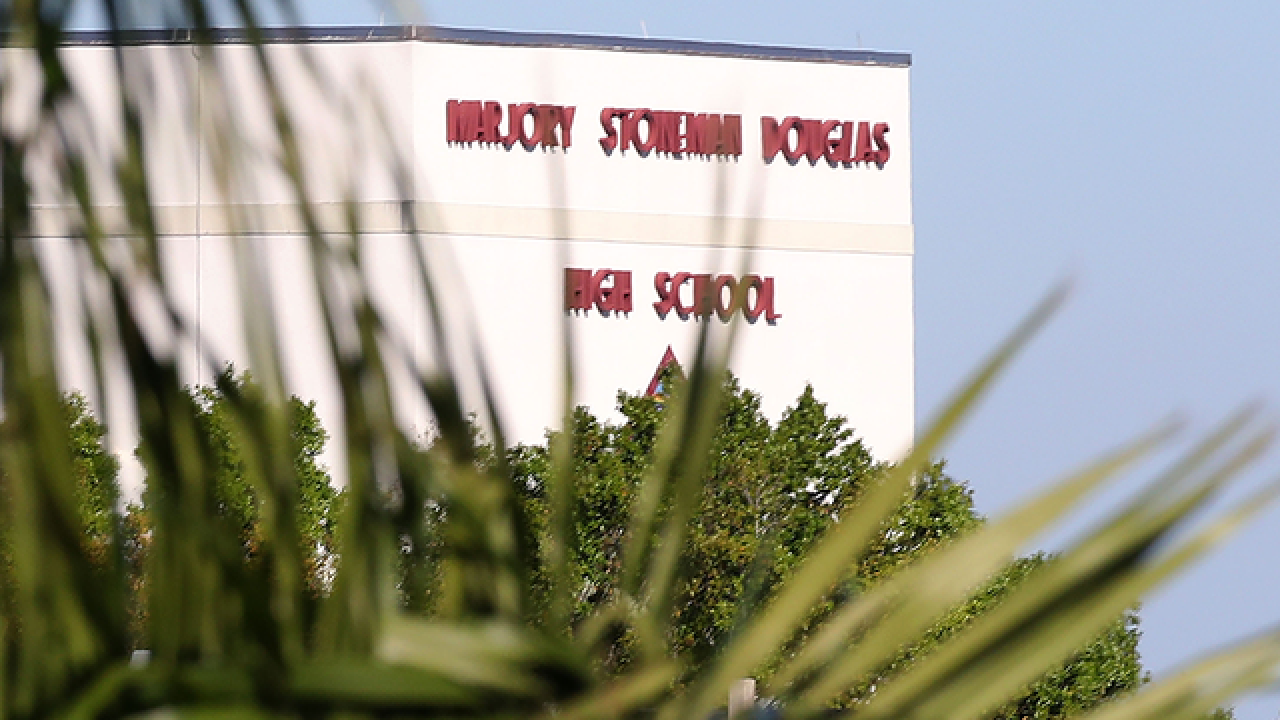 FORT LAUDERDALE, Fla. (AP) — How much of Florida school shooting suspect Nikolas Cruz's statement to investigators should be made public is an issue going before a judge.

A hearing is set Monday on whether any or all of the Marjory Stoneman Douglas High School shooting suspect's statement should be released.

Attorneys for the 19-year-old Cruz want most of the statement suppressed, contending it would improperly influence jurors in his trial.

News organizations including The Associated Press want as much of the statement released as possible. Florida law requires most evidence to be made public once it is turned over by prosecutors to the defense.

Cruz faces the death penalty if convicted of killing 17 people in the Valentine's Day attack. His attorneys say he would plead guilty in exchange for a life prison sentence.