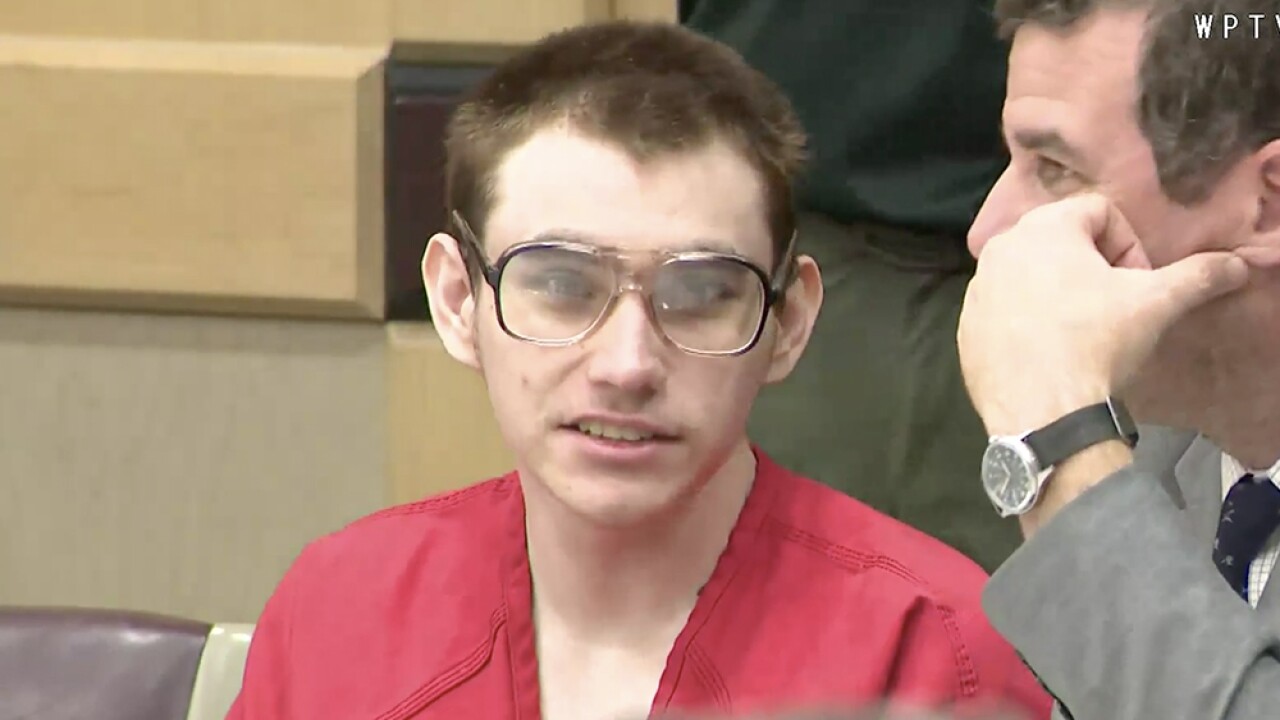 FORT LAUDERDALE, Fla. — The high profile trial for Parkland school shooting suspect Nikolas Cruz, which was supposed to start in January, has been delayed until likely next summer.

At a hearing on Thursday, Cruz's legal team said the case is moving far too quickly, and they worry legal errors could occur that would result in a reversal on appeal, and trigger yet another trial.

Jury selection was scheduled to begin on Jan. 27, 2020. However, at Thursday's hearing, Broward County Circuit Judge Elizabeth Scherer pushed that back until a later date, which has yet to be determined.

Judge Scherer said she intends to begin jury selection sometime over the summer for what will probably the biggest trial in the county's history.

For now, Judge Scherer set a calendar call hearing for March 23, 2020 to determine when both sides will be ready to go to trial.

In a court filing on Wednesday, prosecutors "in an abundance of caution" said they would not object if the trial starts in May.

The 21-year-old Cruz faces 17 counts of first-degree murder and 17 counts of attempted murder in the Valentine's Day 2018 massacre at Marjory Stoneman Douglas High School in Parkland. He faces the death penalty if convicted, although his lawyers have said he will plead guilty in return for a life prison sentence.

Cruz's trial was scheduled to begin less than two years after the mass shooting on Feb. 14, 2018. He was arrested that same day. Defense lawyers said that is far too fast for them to adequately prepare a defense in a case of such magnitude.

The defense added there are at least 1,000 witnesses identified by prosecutors in the case, and each of them must be interviewed by Cruz's lawyers.

There are about 4 million pages of evidence, thousands of photos, videos, and social media posts, and much more.