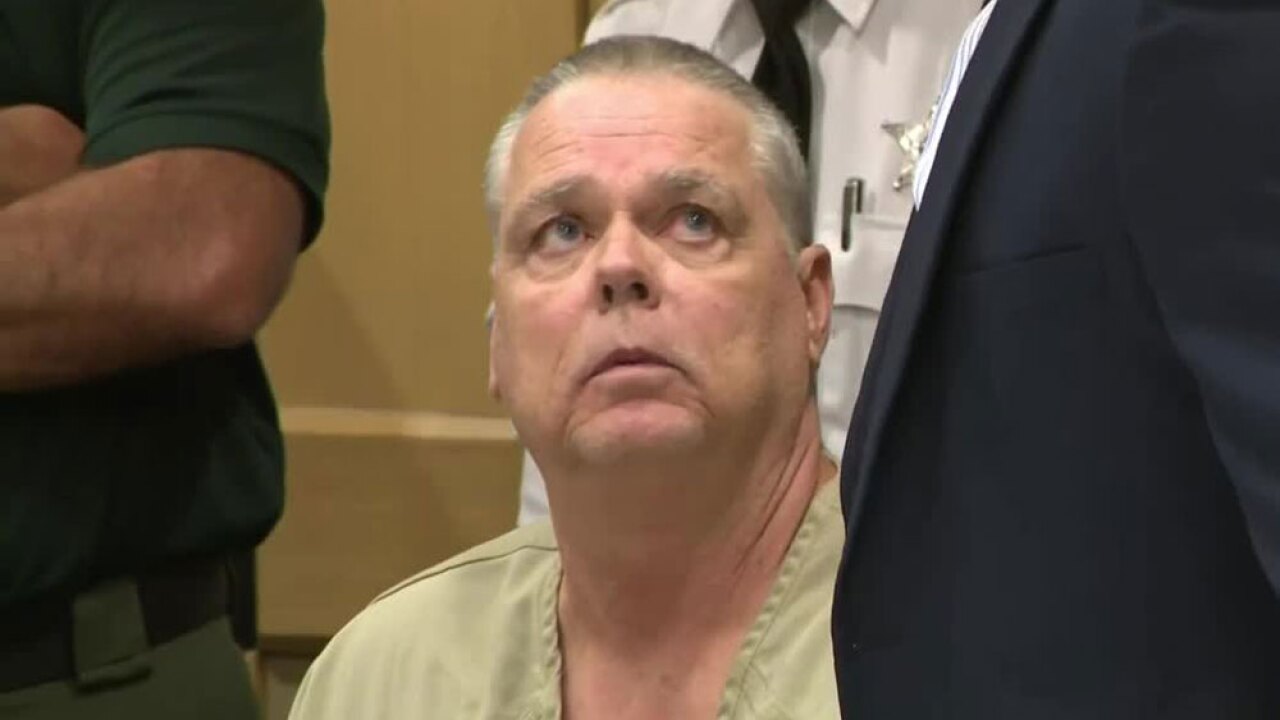 Peterson, a Broward County sheriff's deputy who remained outside a school building as students and faculty members were gunned down, argued that the lawsuit should be dismissed because of a law that generally shields government employees from personal liability for actions taken in the scope of their jobs.

The law, however, includes an exemption when employees “acted in bad faith or with malicious purpose or in a manner exhibiting wanton and willful disregard of human rights, safety, or property.”

A Broward County circuit judge refused to dismiss the lawsuit against Peterson, prompting the appeal.

A three-judge panel upheld the circuit court ruling, effectively clearing the way for the lawsuit to continue.

“We conclude that the parents’ allegations regarding the deputy’s conduct, taken as true as we are required to do in this review, would be sufficient for a reasonable trier of fact to conclude that the deputy acted ‘in bad faith,’ ‘with malicious purpose,’ or ‘in a manner exhibiting wanton and willful disregard of human rights [or] safety,’ as those quoted phrases are defined under Florida law,” said Wednesday’s ruling, written by Judge Jonathan Gerber and joined by judges Carole Taylor and Cory Ciklin. “Thus, we affirm the circuit court’s denial of the deputy’s motion to dismiss the parents’ suit against him.”

Meadow Pollack was one of 17 students and faculty members killed in the shooting.