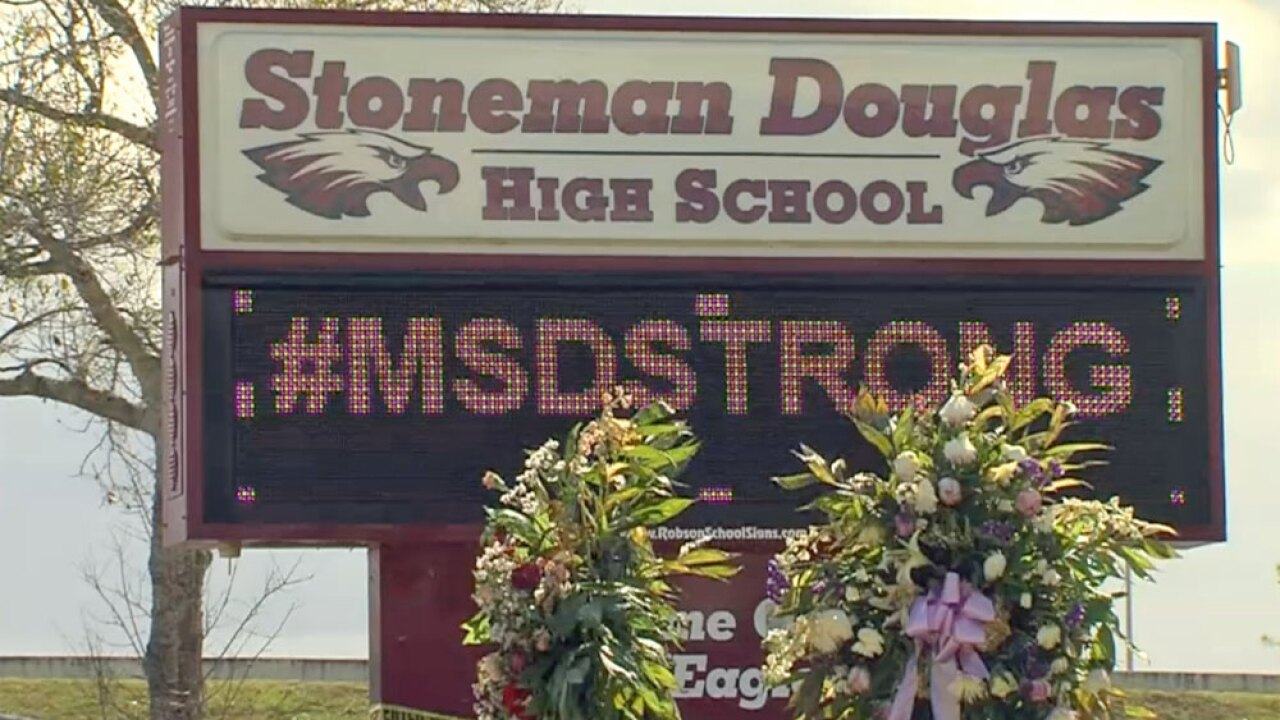 TALLAHASSEE, Fla. (AP) — Parents whose children were killed or wounded during last year's Parkland high school massacre are asking the Florida Supreme Court to rule that each pull of the trigger was a separate occurrence for which the Broward County School Board should be held liable.

But a lawyer for the school board told the court the Feb. 14, 2018, shooting at Marjory Stoneman Douglas High School was one "unfortunate" incident that left 17 students and staff dead and 17 people injured.

Any amount a jury awards above the cap must be approved by the Legislature and governor.