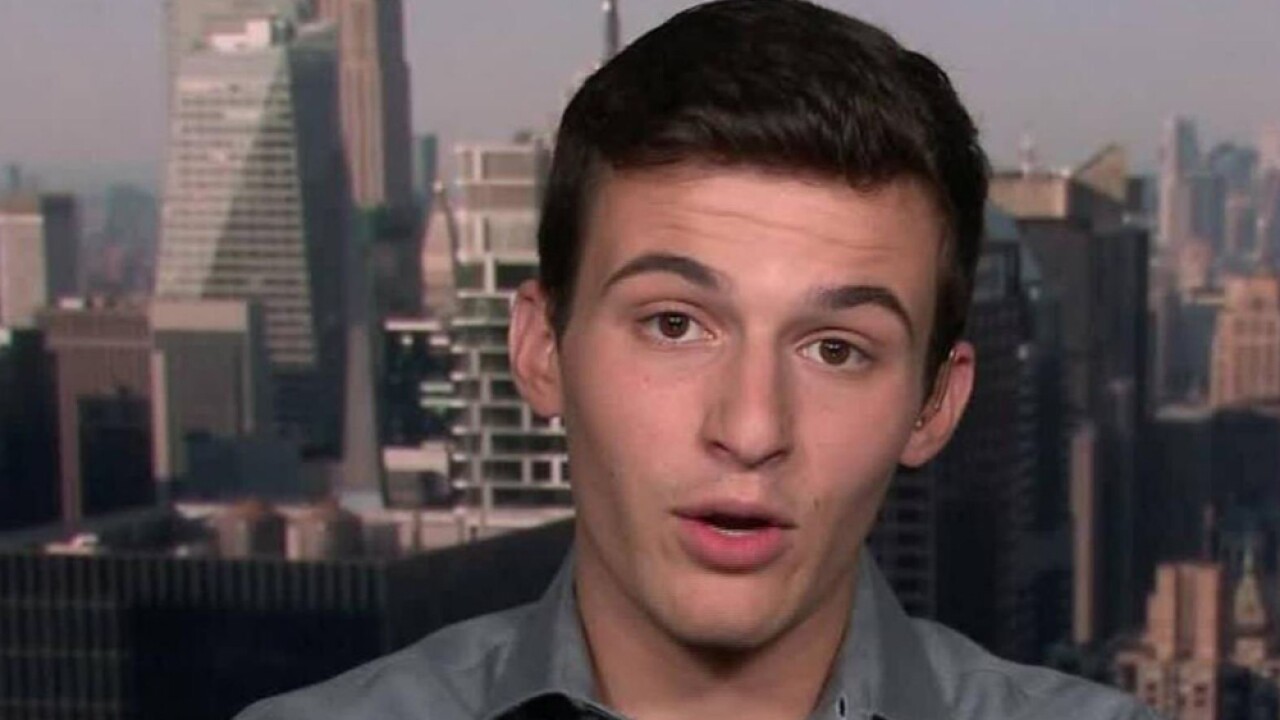 "The notion that my chemistry teacher is expected to have any sort of control of a situation where there's a mass shooting or some sort of violence among students is incredibly dangerous," Kasky said Tuesday on "Anderson Cooper Full Circle."

As of Oct. 1, some Florida teachers can carry firearms on campus.

The measure is part of a controversial bill that Gov. Ron DeSantis signed in May. The legislation was based on recommendations made in response to the February 2018 mass shooting at Marjory Stoneman Douglas High School in Parkland, Florida.

Last year, the Marjory Stoneman Douglas High School Public Safety Commission founded the Coach Aaron Feis Guardian Program. Named for the Parkland faculty member who was killed in the attack along with 16 students and staff, the program allows schools to arm teachers and staff or personnel hired specifically as guardians in the case of an armed attack.

Guardians must pass psychological and drug screenings and complete at least 144 hours of training, according to the Florida Department of Education.

In a 2018 CNN op-ed on the issue of arming teachers, Kasky argued that teachers should be trained before carrying firearms on school grounds and added that "even with that kind of training, they may still miss their targets most of the time -- just as police officers do."

"We have a traumatized generation already," Kasky told Cooper. "We have a generation of children who are frightened to go into school. The thought that their teachers, a force of authority, are going to be armed -- that is detrimental to our generation. It frightens them."