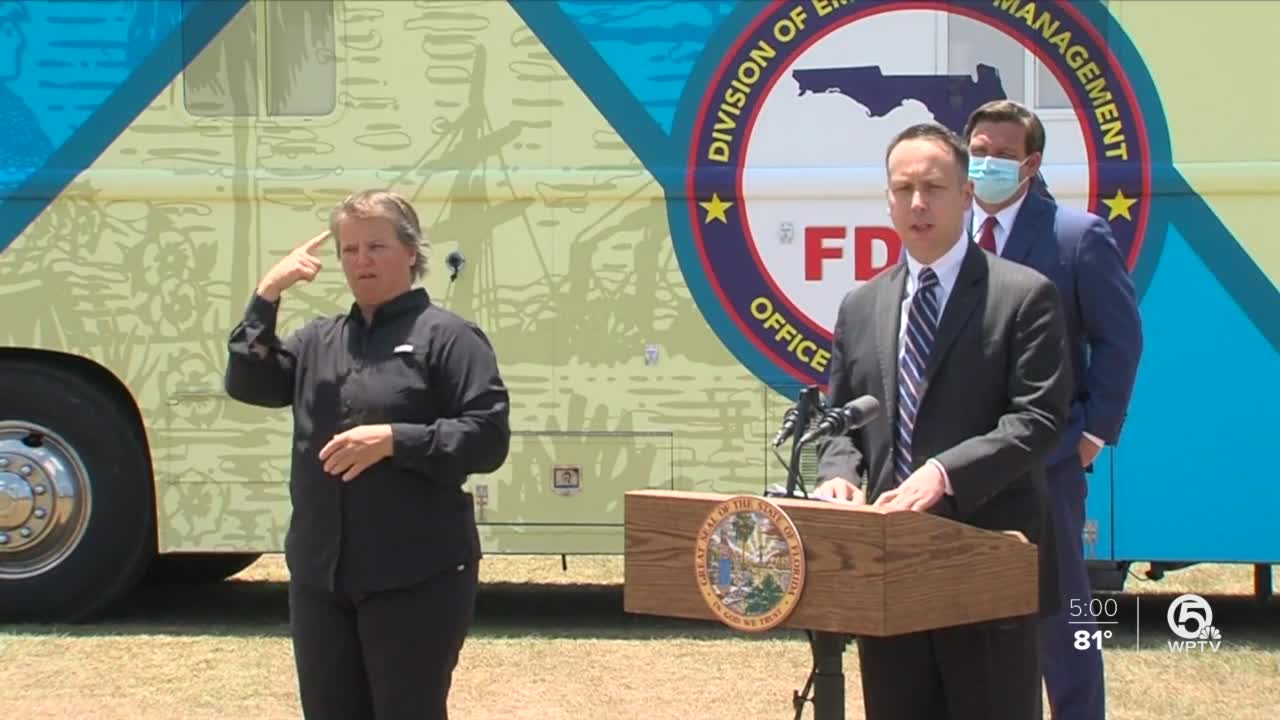 Just days from now, people will have more access to restaurants and retail shops in Palm Beach County. Speaking at the FITTEAM Ballpark of the Palm Beaches in West Palm Beach on Friday, Florida Gov. Ron DeSantis said Palm Beach County will enter Phase One of Florida's reopening plan on Monday, May 11. 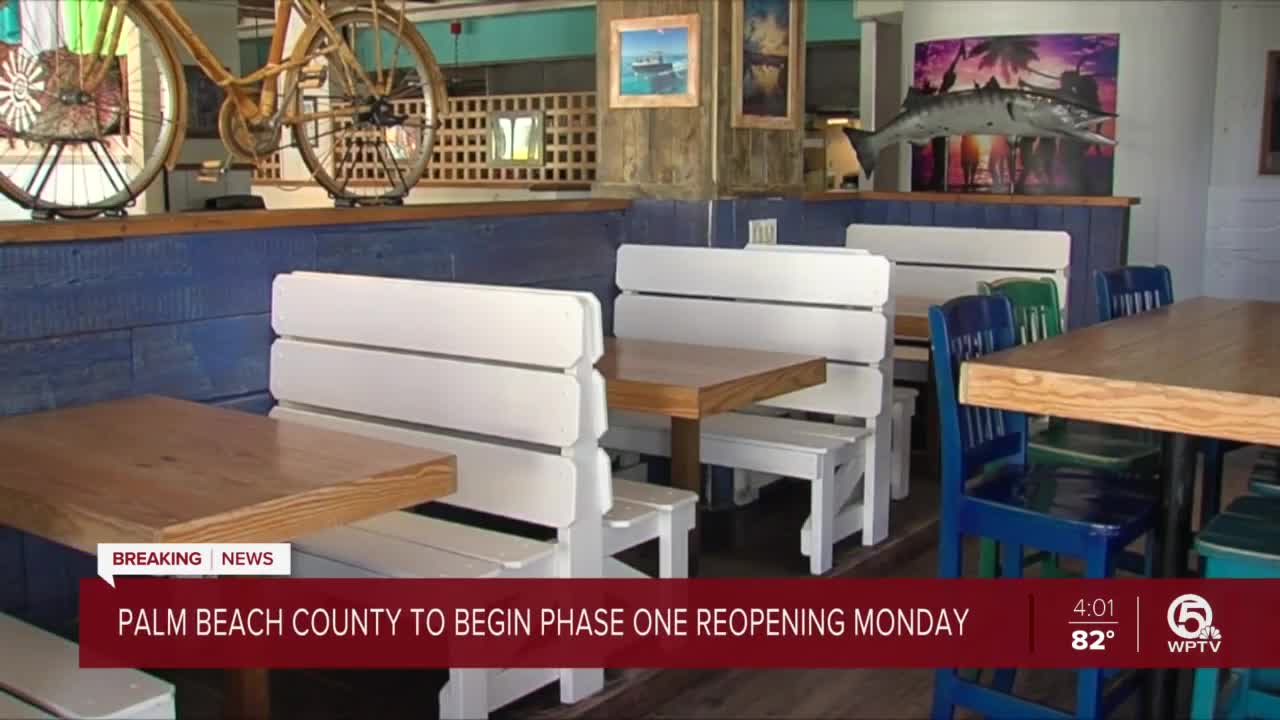 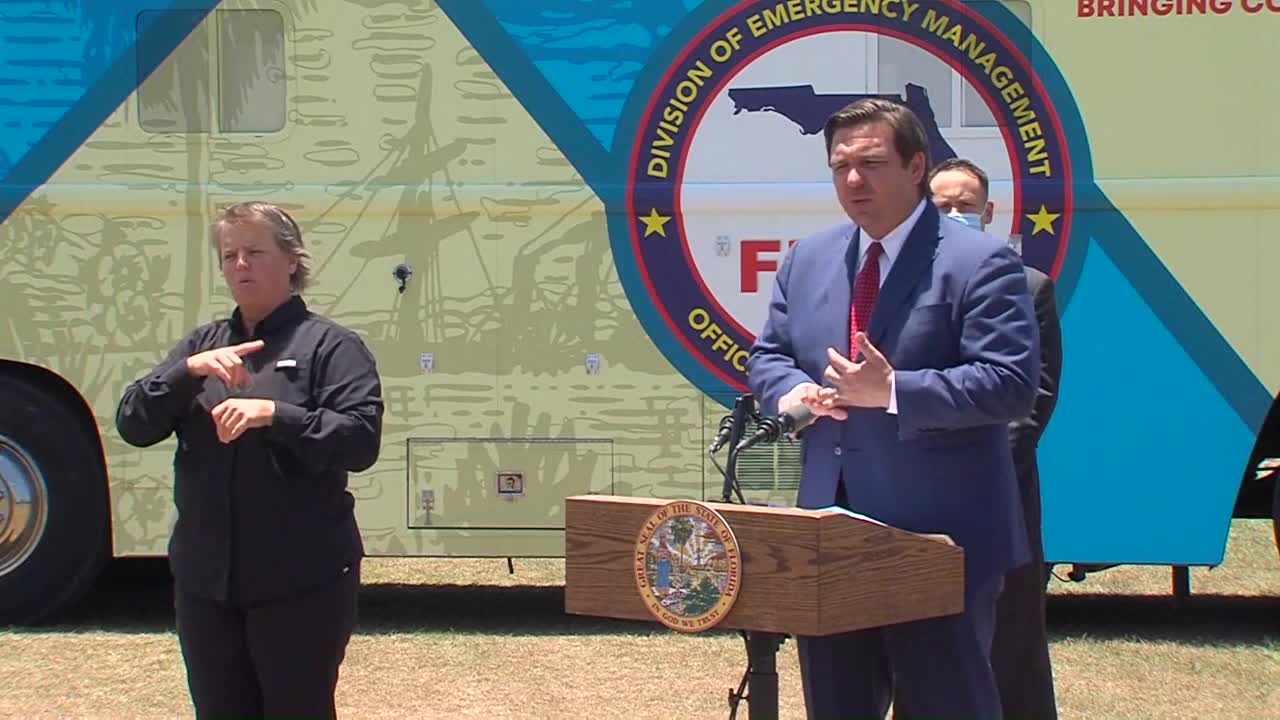 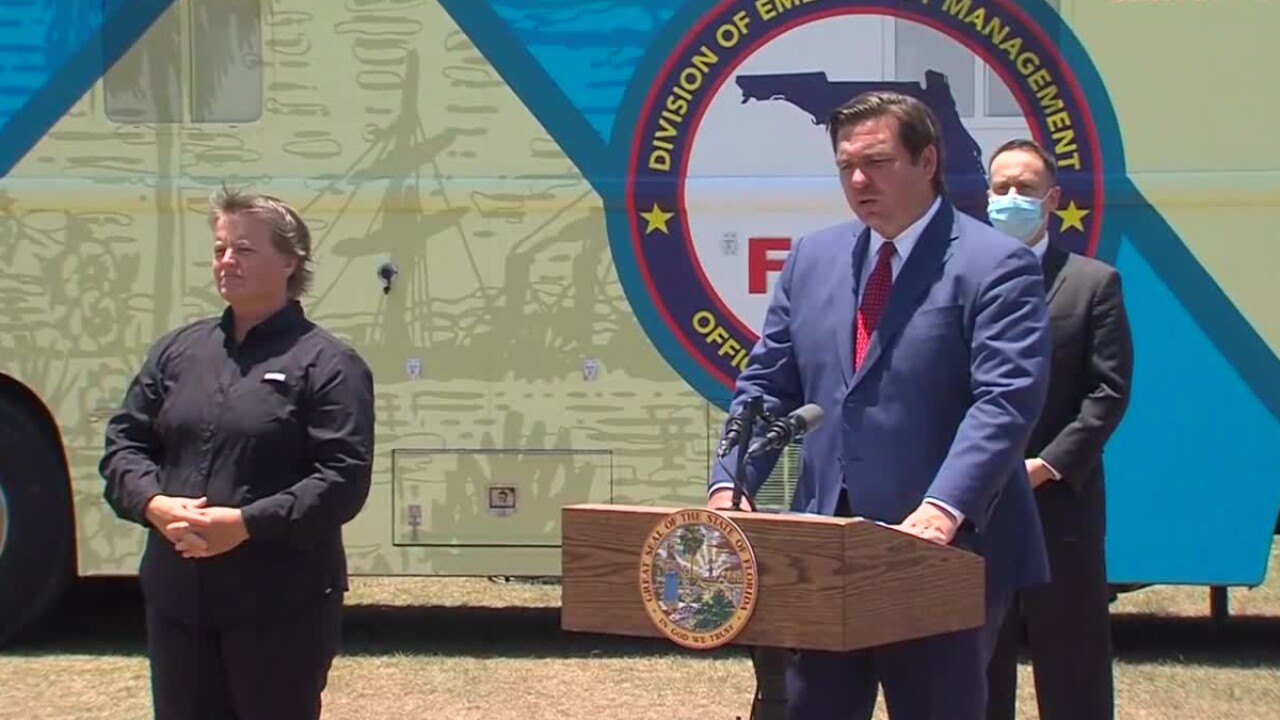 Speaking at the FITTEAM Ballpark of the Palm Beaches in West Palm Beach on Friday, Florida Gov. Ron DeSantis said Palm Beach County will enter Phase One of Florida's reopening plan on Monday, May 11.

The announcement came one day after county officials sent a letter to DeSantis, asking him to allow Palm Beach County to join 64 other Florida counties in Phase One.

Under the first phase, which started on Monday, restaurants and retail shops across Florida can operate at 25 percent capacity. However, large venues like movie theaters must remain closed, and students must continue distance learning until further notice.

"These are small steps, but they're not radical changes from what we've been doing," DeSantis said. "So I think it's smart to proceed methodically."

The governor later tweeted on Friday that barber shops, hair salons, and nail salons can reopen in Florida on Monday.

Currently, Miami-Dade, Broward and Palm Beach counties are excluded from all areas of Phase One, with the exception of elective surgeries.

"In order for Florida to come back, we need Palm Beach County in a leadership role," said DeSantis. "We believe that getting as many counties into Phase One is something we would want to do. But we want to do it safely, smartly, and it's gonna be step-by-step."

The governor added that he consulted with Miami-Dade and Broward counties, but officials there both said they need more time before joining the Phase One guidelines.

"Our target for them, we'd like to see them move into Phase One on the 18th," DeSantis said.

Roughly one hour before the governor's announcement, Palm Beach County commissioners agreed to tentatively reopen beaches on Monday, May 18 to county residents only.

DeSantis also announced that starting on Saturday, antibody testing will be offered at the FITTEAM Ballpark to health care workers and first responders.

Health officials said the presence of antibodies in your blood can reveal if you've had the coronavirus in the past without showing symptoms, and therefore may be immune to it.

"If you're a health care worker, if you're a first responder, having access to antibody testing is very significant," said DeSantis.

Earlier on Friday, the governor said antibody testing will be offered at TIAA Bank Field in Jacksonville for health care workers and first responders starting on Saturday.

"If you have health care workers who have the antibodies, then that confers, I think most people believe, immunity," said DeSantis. "We don't know how long or to what extent."

The governor announced earlier this week that antibody testing is now available at Hard Rock Stadium in Miami Gardens.

According to the latest numbers from the Florida Department of Health, there are 39,199 confirmed cases of COVID-19 in the state, including 1,669 deaths.