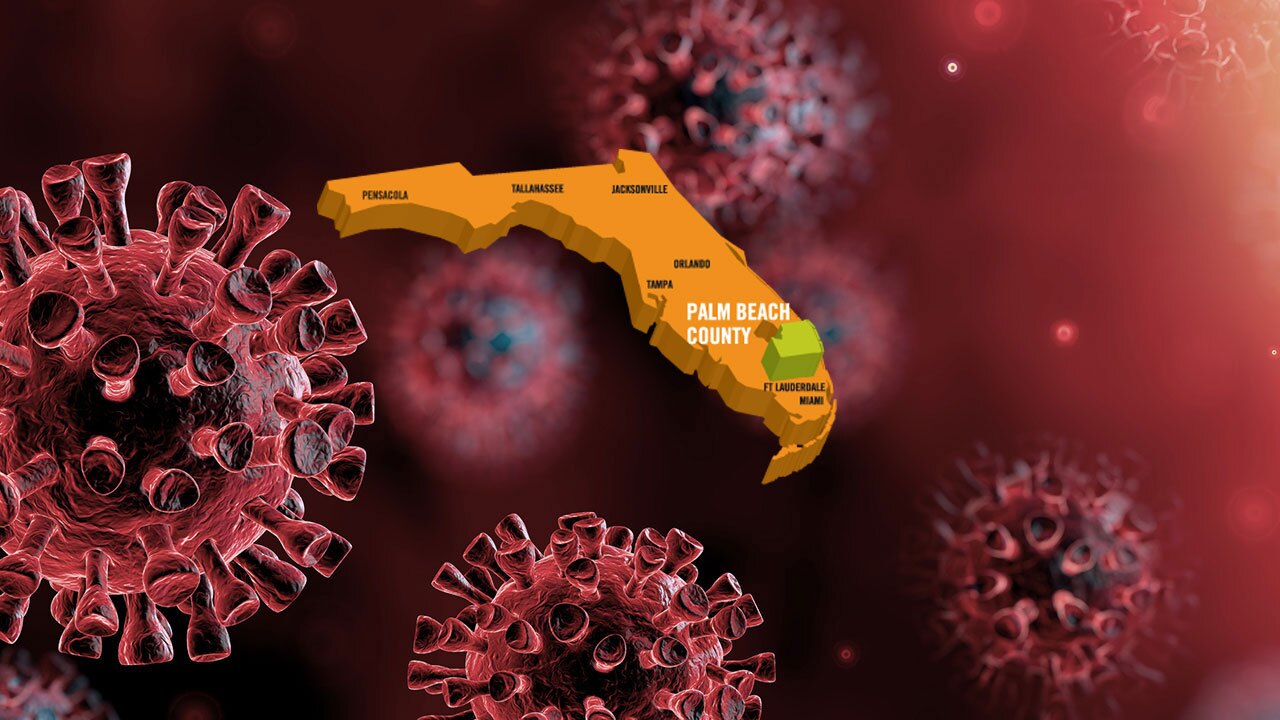 Palm Beach County continues to lead Florida in the number of 170 coronavirus deaths, rising from 27 to 33 in one day, the state Department of Health announced Wednesday night.

On Thursday, the number of fatalities rose by 43.

Florida deaths rose 18.1 percent compared with 42.6 percent Thursday. The state's 26 additional fatalities rank ninth in the nation. New York was No. 1 with 680 deaths announced Friday, shattering its previous record by more than 300 and a 26.8 percent increase.

Although Palm Beach County is a distant third in the number of confirmed coronavirus cases in the state with 858, up from 737 the day before, the number of deaths surpass Miami Dade (25) and Broward (22). Five more fatalities each were confirmed in Broward and Miami Dade on Friday.

In South Florida, including the Treasure Coast, there are 83 deaths, which represents 48.8 percent of the fatalities in the state. The number of deaths on the Treasure Coast remained at three, all in St. Lucie County.

Palm Beach County's total number of confirmed cases are wide-ranging, with the youngest person being an infant girl and the oldest being 99. Two boys, 1 and 6, also tested positive.

The number of cases in Okeechobee County grew to two with a 33-year-old woman. On Wednesday night, County Public Safety Director Ralph Franklin said a male, 41, was tested in the Tampa area. He is not physically located within Okeechobee County and is remaining in self-isolation in Tampa although the 14-day quarantine period has passed, Franklin said.

A total of 133 are hospitalized in Palm Beach County, up from 101 the day before. The hospitalization totals are 18 in St. Lucie County, 8 in Martin County and 7 in Indian River. No one is hospitalized in Okeechobee County.

Testing has ramped up in Palm Beach with a massive site in FITTEAM Ballpark in West Palm Beach. In the county, 4,784 have been tested compared with 840 in St. Lucie, 548 in Indian River, 537 in Martin and 80 in Okeechobee County. These includes people awaiting the results of tests.

The state is planning to open a test site next week at the South County Civic Center west of Delray Beach.

The test figures are higher south of Palm Beach County where massive sites earlier were set up at Hard Rock casino and Marlins Park. Miami Dade's testing total is 18,122 and Broward's is 14,717.