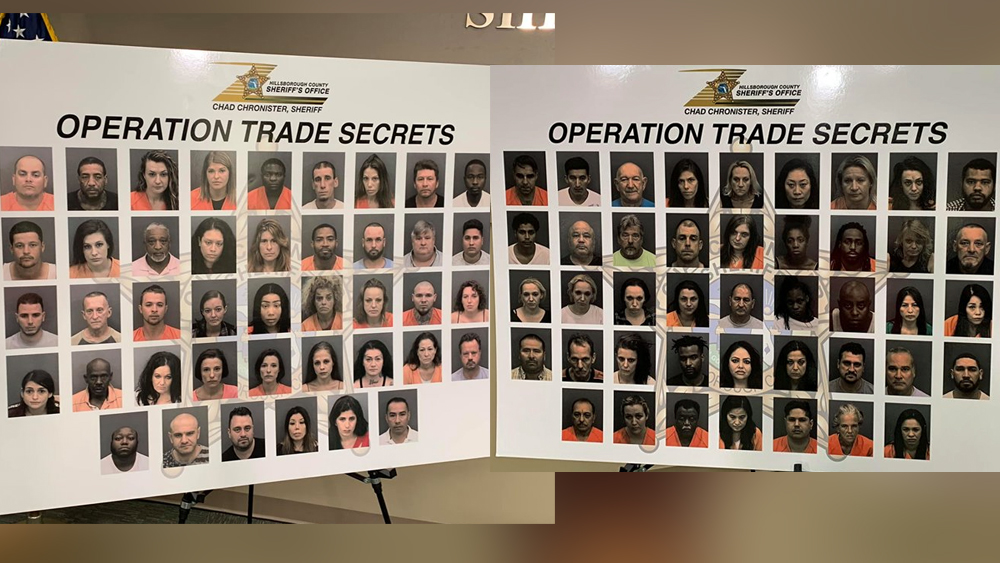 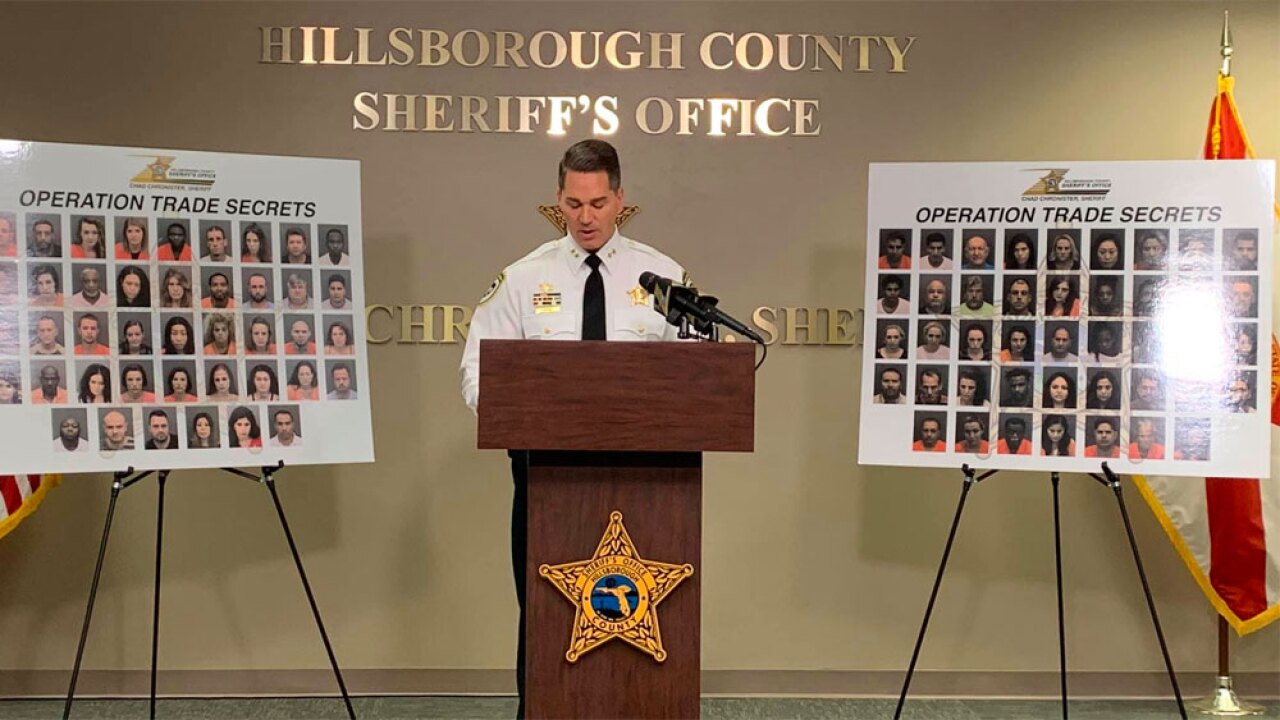 Chronister says one of the people arrested was a sex trafficker, while others face charges such as prostitution, child pornography and voyeurism.

Florida had the third-most calls last year to the National Human Trafficking Hotline.

Human trafficking is a particular concern for Tampa, which will host the Super Bowl in 2021. The FBI netted 169 arrests in a sex trafficking sting around Atlanta during this year's NFL championship game.