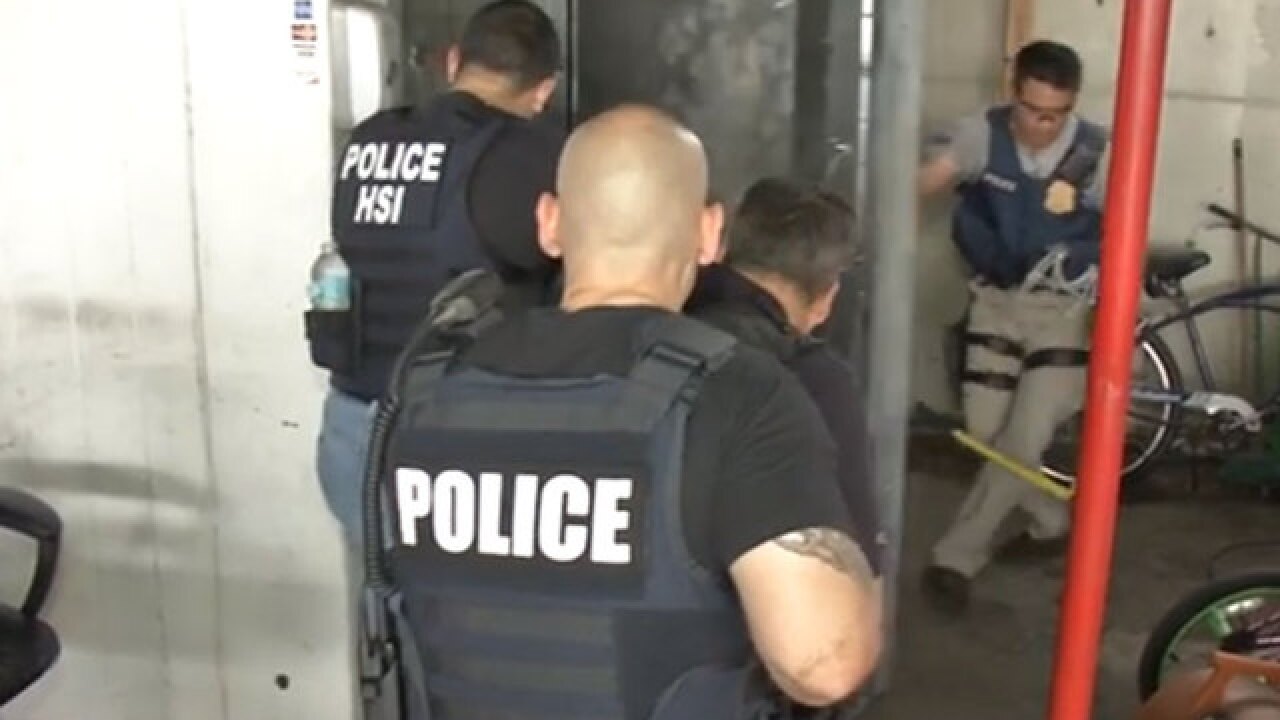 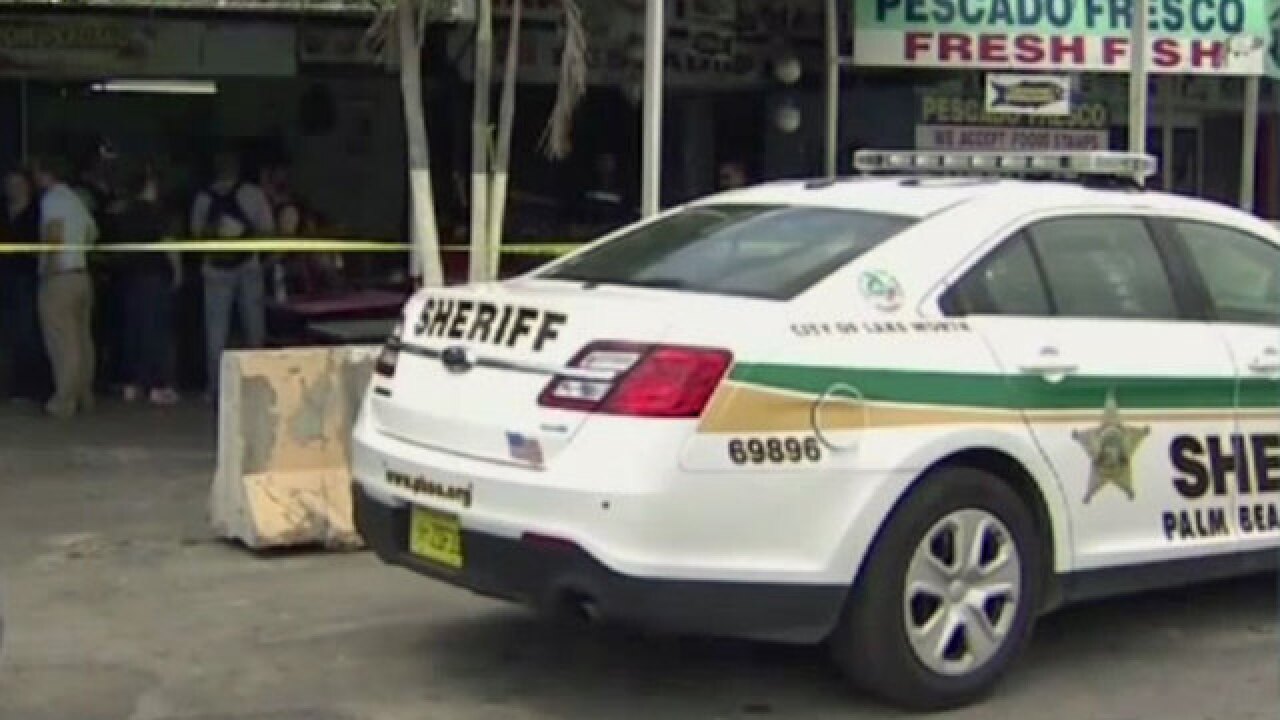 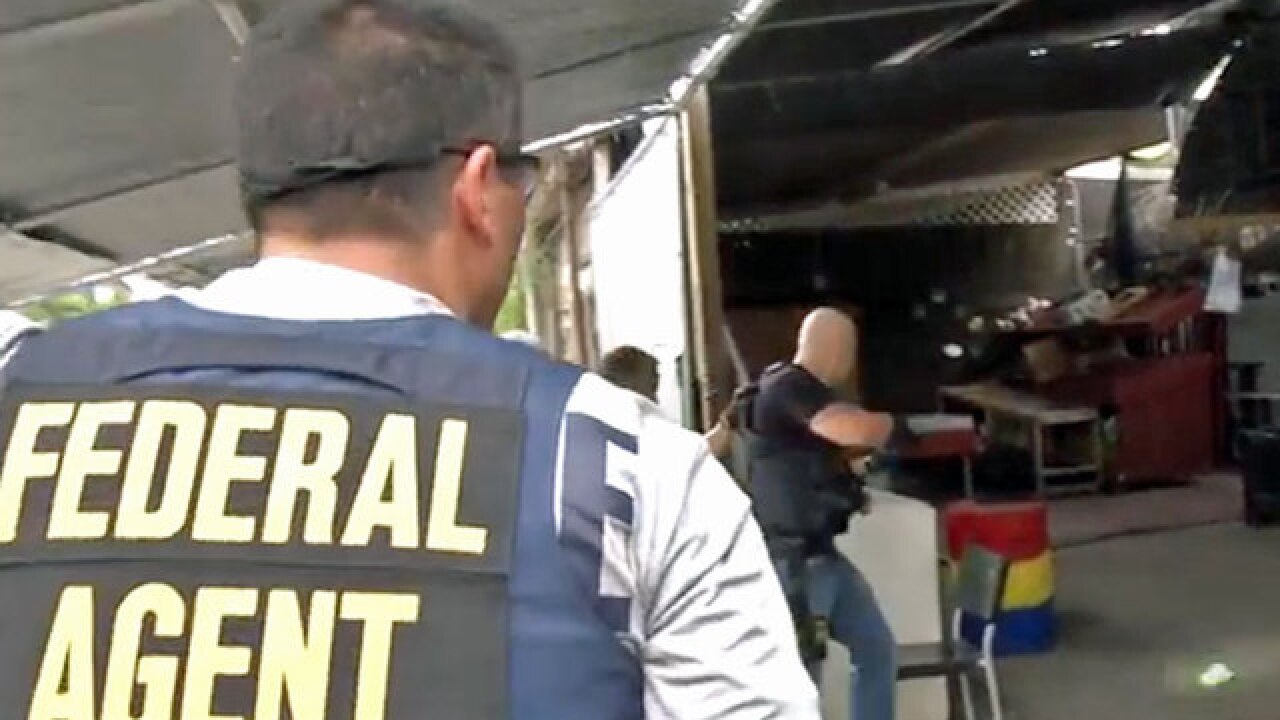 "This case did originate with a complaint of identity theft that involved an individual who lived in Palm Beach County," said Jack Heacock with the Florida Division of Public Assistance Fraud.

500 people had their identities stolen in Palm Beach County to be used to get fake Electronic Benefit Transfer cards which were then exchanged for cash at the flea market, WSVN reported.

Federal charges were filed against 22 retail store owners or operators in connection with schemes to illegally redeem food stamp benefits for cash, the Justice Department said.