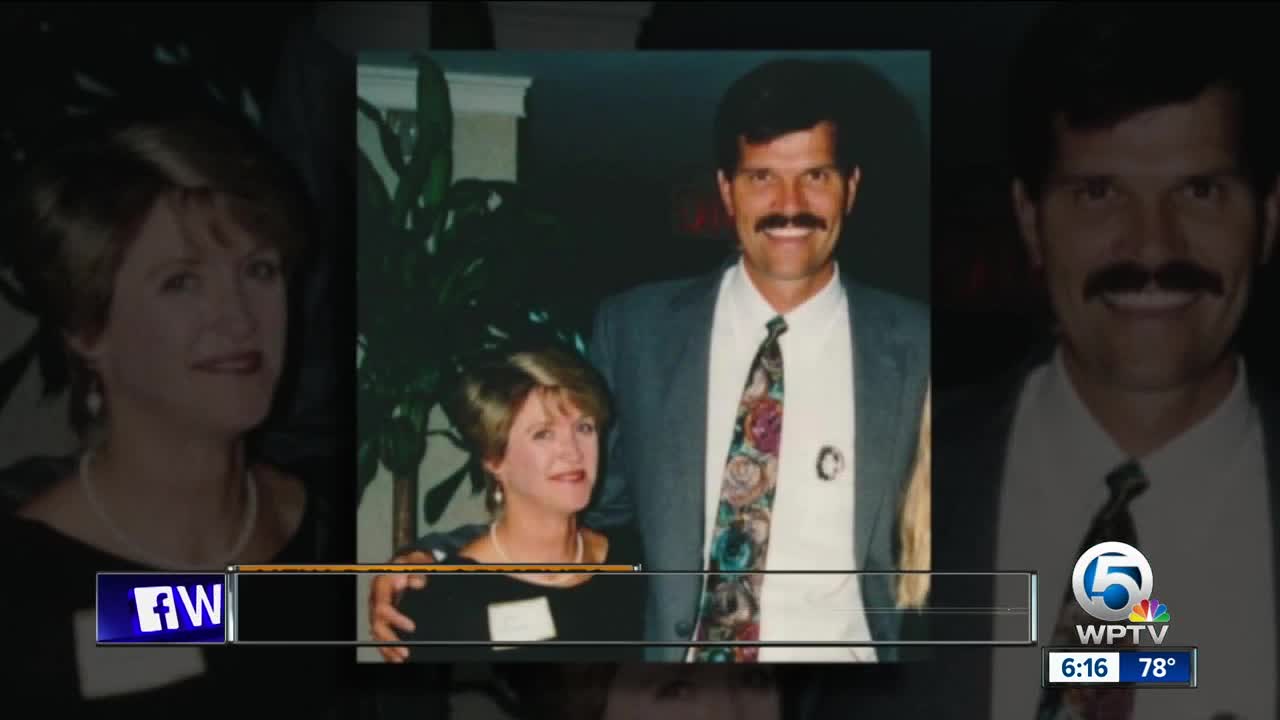 The National Transportation Safety Board (NTSB) has released an Aviation Accident Preliminary Report about the small plane crash where a South Florida couple went missing on February 1. 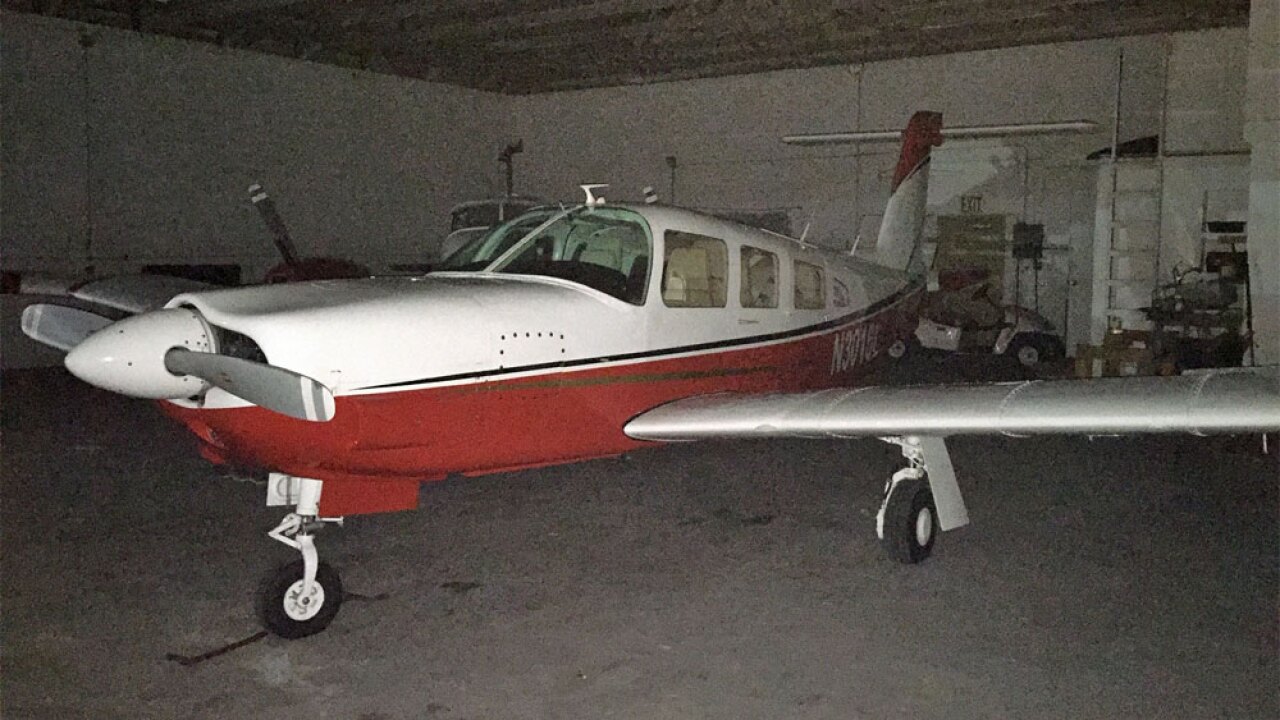 The National Transportation Safety Board (NTSB) has released an Aviation Accident Preliminary Report about the small plane crash where a South Florida couple went missing on February 1.

According to the report, a preliminary review of voice, radar, and weather data revealed that the Piper PA-32RT-300 airplane departed Palm Beach County Park Airport at about 1 p.m. on February 1, destined for The Bahamas.

The airplane was cleared to progressively higher altitudes and provided vectors to avoid "cells" and "areas of heavy precipitation" in its flight path, but the pilot, Dr. Ken Simmons, diverged from those assigned headings.

When the controller asked Simmons about his inability to maintain assigned headings, the pilot reported that his autopilot "had kicked off" and that "the winds are really weird up here."

After more discussion between the controller and pilot about the plane's position, Simmons replied, "I don't know what's going on up here. I'm working on instruments... acting really goofy here. I'll come around to 090 [degrees] again."

The controller advised Simmons to try to maintain 6,000 ft. and cautioned him to go no highter than 7,000 ft. From that point, there were no further communications from the airplane.

According to FAA airman records, Simmons held a private pilot certificate and his most recent FAA third-class medical certificate was issued March 2, 2017. He reported 1,452 total hours of flight experience on that date.

The United States Coast Guard conducted a search for Ken and Alice Simmons and their airplane by sea and by air over 1,115 square miles without success. After 36 hours, the search was suspended on February 3, 2019.