Most Florida counties done with hand recounts in Senate race 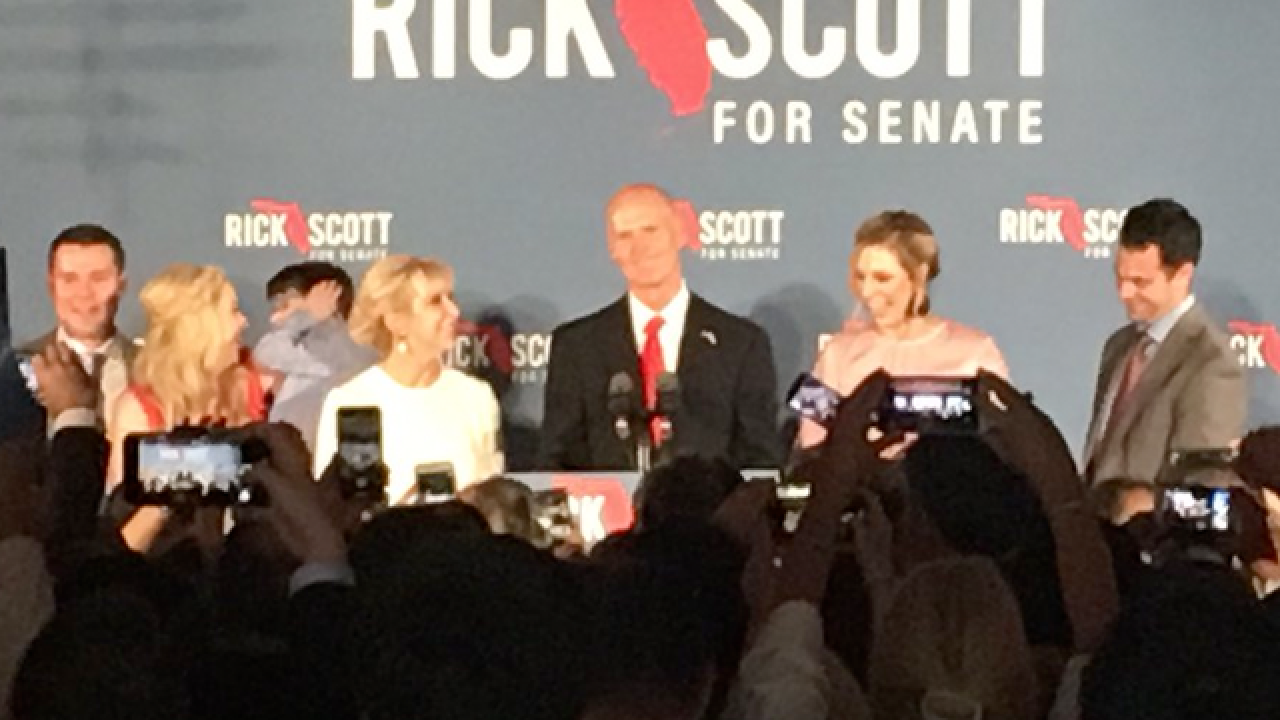 Counties have until noon on Sunday to report official results to the Department of State.

Several counties have posted hand recount updates on their websites. The totals for Nelson and Scott have changed slightly, but not significantly.