More than 1.1 million have already voted in Florida 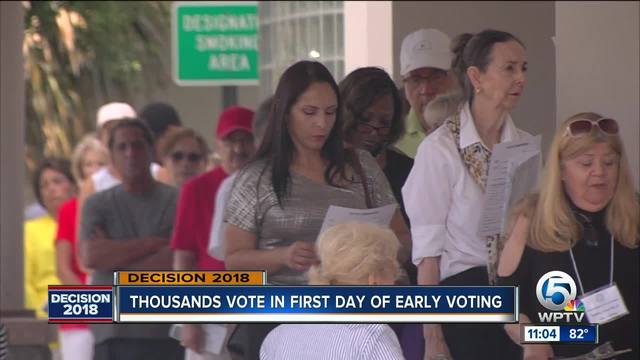 Election Day is two weeks away but more than 1.1 million people have already voted in the battleground state of Florida. 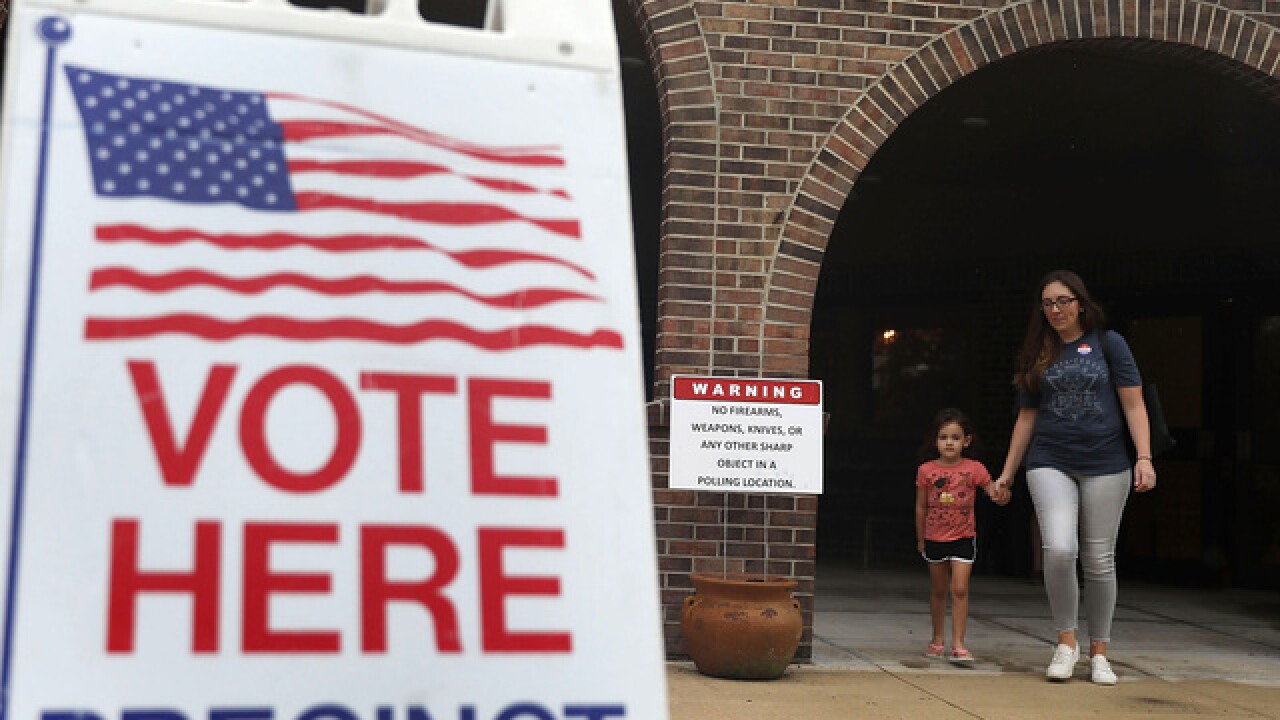 TALLAHASSEE, Fla. (AP) — Election Day is two weeks away but more than 1.1 million people have already voted in the battleground state of Florida.

New statistics released Tuesday by the state Division of Elections show that nearly 114,000 people voted during the first day of early voting across the state. Additionally, more than 1 million people have voted by mail.

There are more than 13 million registered voters in the state.

Florida voters will be choosing a new governor between Tallahassee Mayor Andrew Gillum and former U.S. Rep. Ron DeSantis. Outgoing Gov. Rick Scott is challenging U.S. Sen. Bill Nelson in a race for U.S. Senate that could determine control of the U.S. Senate. Voters will also be asked to weigh on several proposed constitutional amendments.