Monorail got stuck at Walt Disney World, some guests said 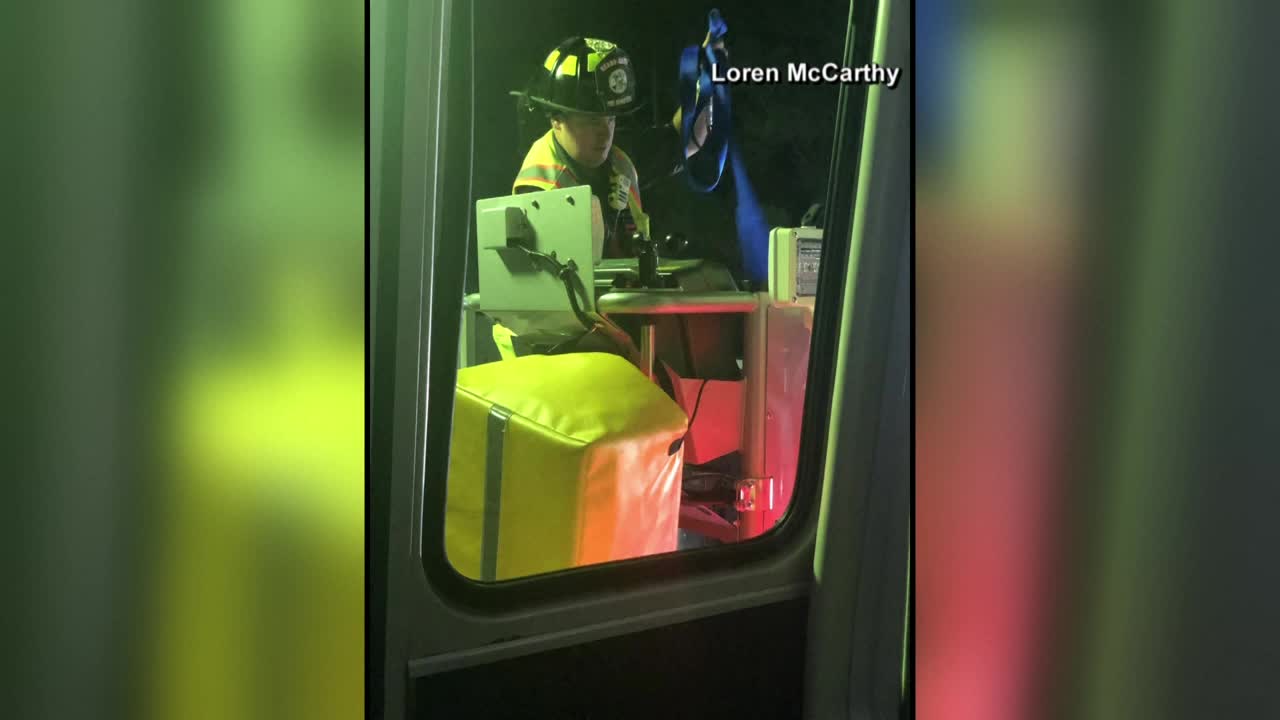 People had to be rescued from a broken-down monorail at Walt Disney World late Thursday. Courtesy: Loren McCarthy 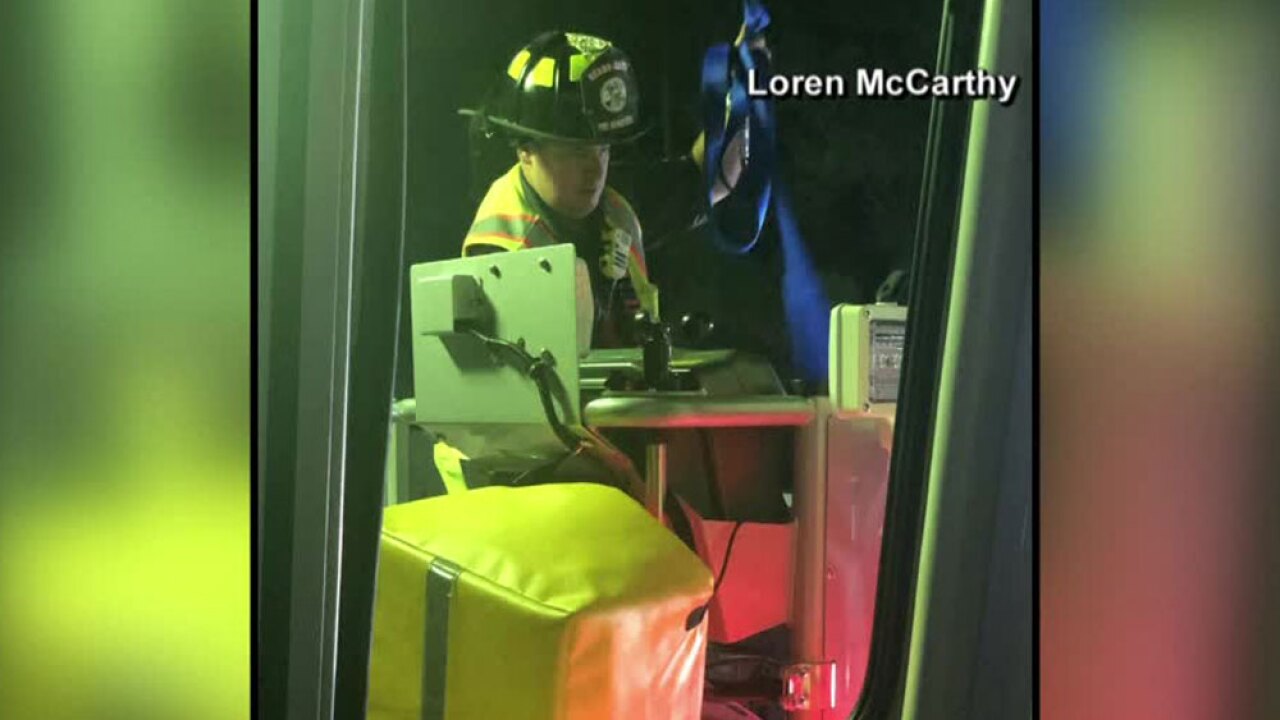 Firefighters rescued people stranded on a broken monorail at Walt Disney World Thursday, according to guests who spoke with WESH.com.

A woman who was on board recorded the scene in photographs. She reports the monorail apparently lost power and came to a stop near the Magic Kingdom parking lot.

It stranded passengers for about an hour, until firefighters rescued them. No injuries are reported.

Disney World has not responded to a request for comment.