Mom arrested for leaving girl in hot car for 3 hours 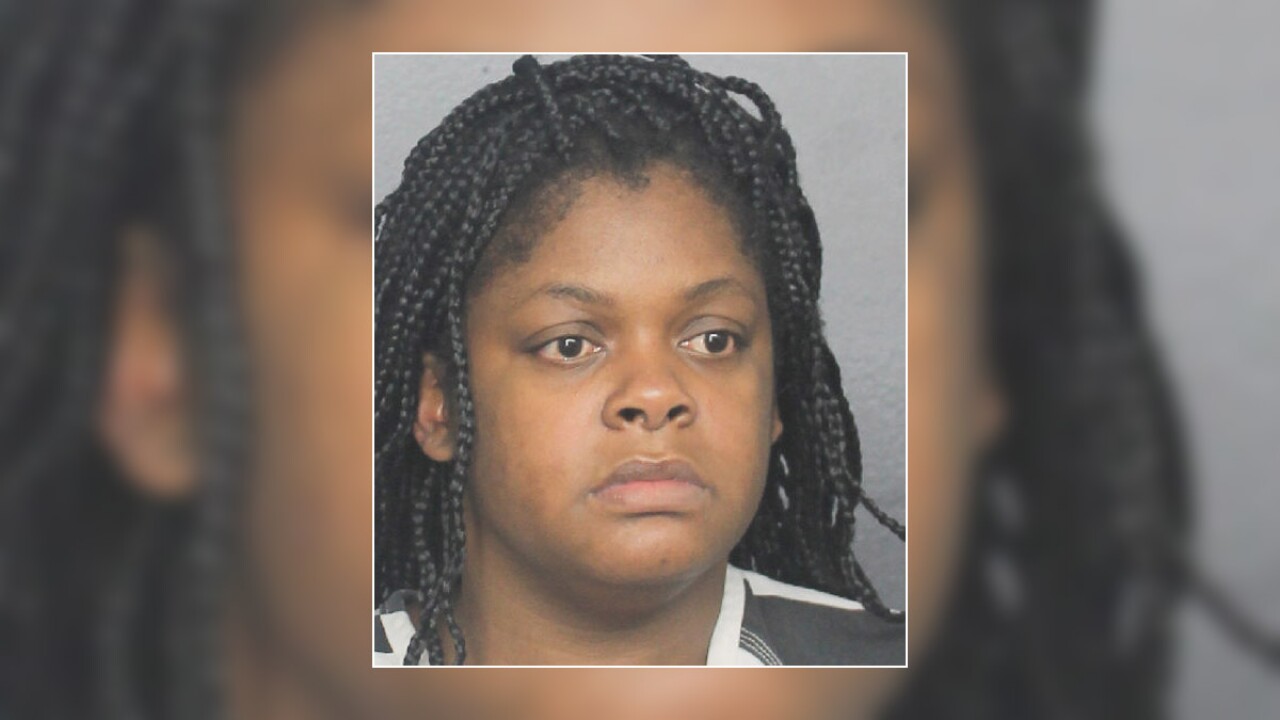 FORT LAUDERDALE, Fla. (AP) — Police in Florida say a woman intentionally left a toddler strapped to a car seat for three hours while she went grocery shopping in the middle of the day. Officials say the child suffered from febrile seizures but recovered at a children's hospital.

Fort Lauderdale police arrested 32-year-old Shantrell Mitchell on one count of aggravated child abuse. Mitchell told detectives she forgot about her child when she went shopping Tuesday, but an investigation led to her arrest Thursday.

The South Florida Sun-Sentinel reports surveillance footage shows Mitchell got out of the car and opened a door in back seat where the child sat. Prosecutors say she manually locked the door. Tuesday's temperatures reached the 90s.

Mitchell tried to cool the girl down upon returning. A supermarket employee called 911.