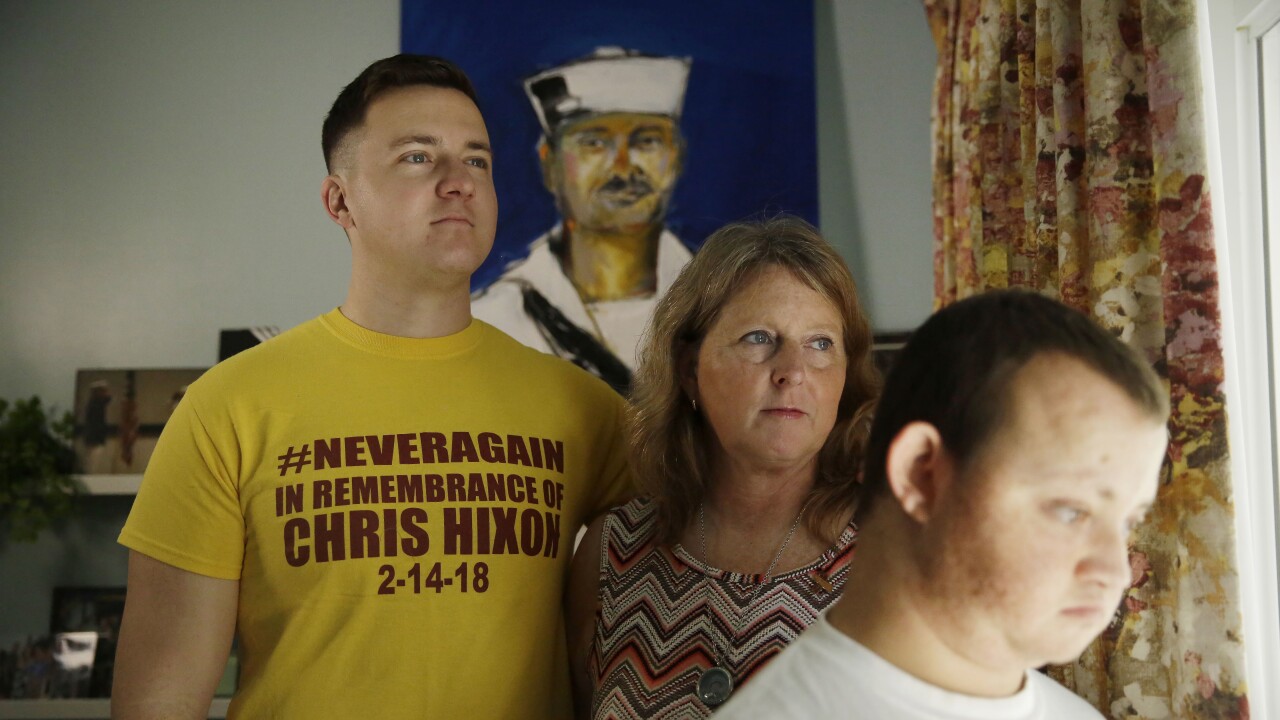 Brynn Anderson/AP
The Hixon family, Tom, Debbi, and Corey, pose for a portrait in front of a painting of Chris Hixon, a Parkland school shooting victim on Friday, Feb. 14, 2020, in Hollywood, Fla. Chris Hixon was killed in a school shooting on Valentine's Day two years ago at Marjory Stoneman Douglas High School. His widow Debbi recently had the family home renovated by the program "Military Makeovers." (AP Photo/Brynn Anderson) 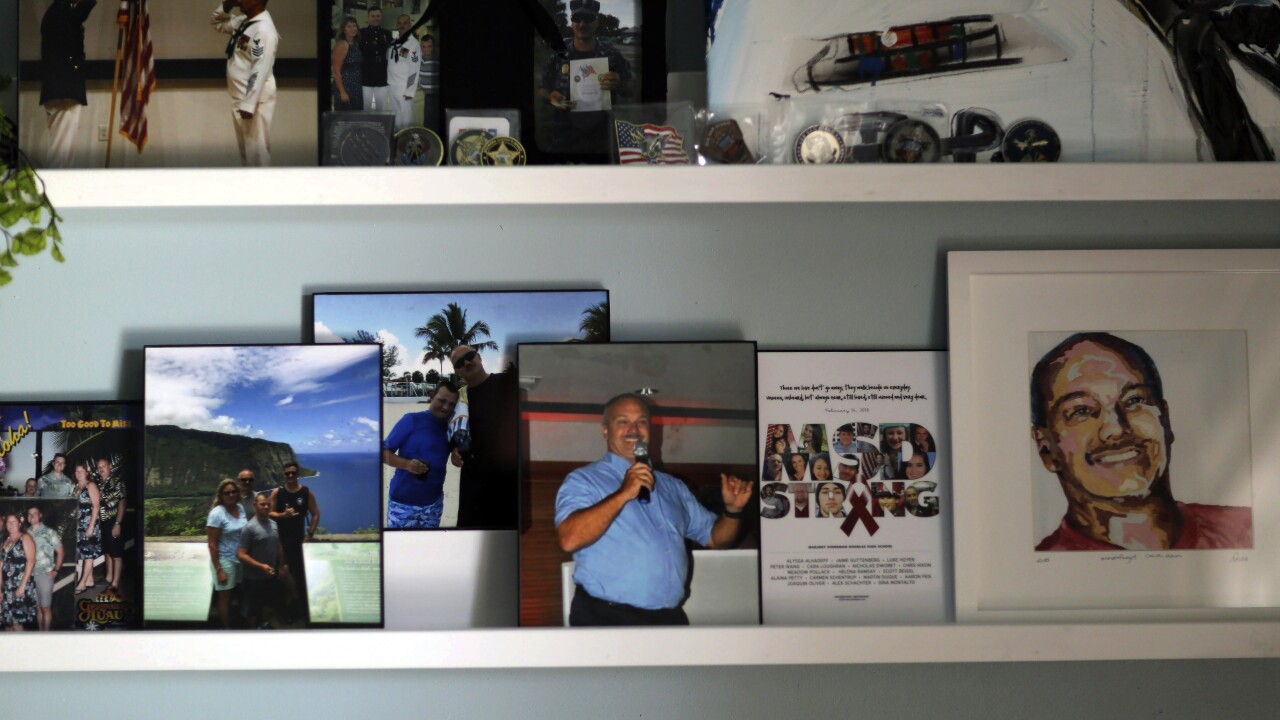 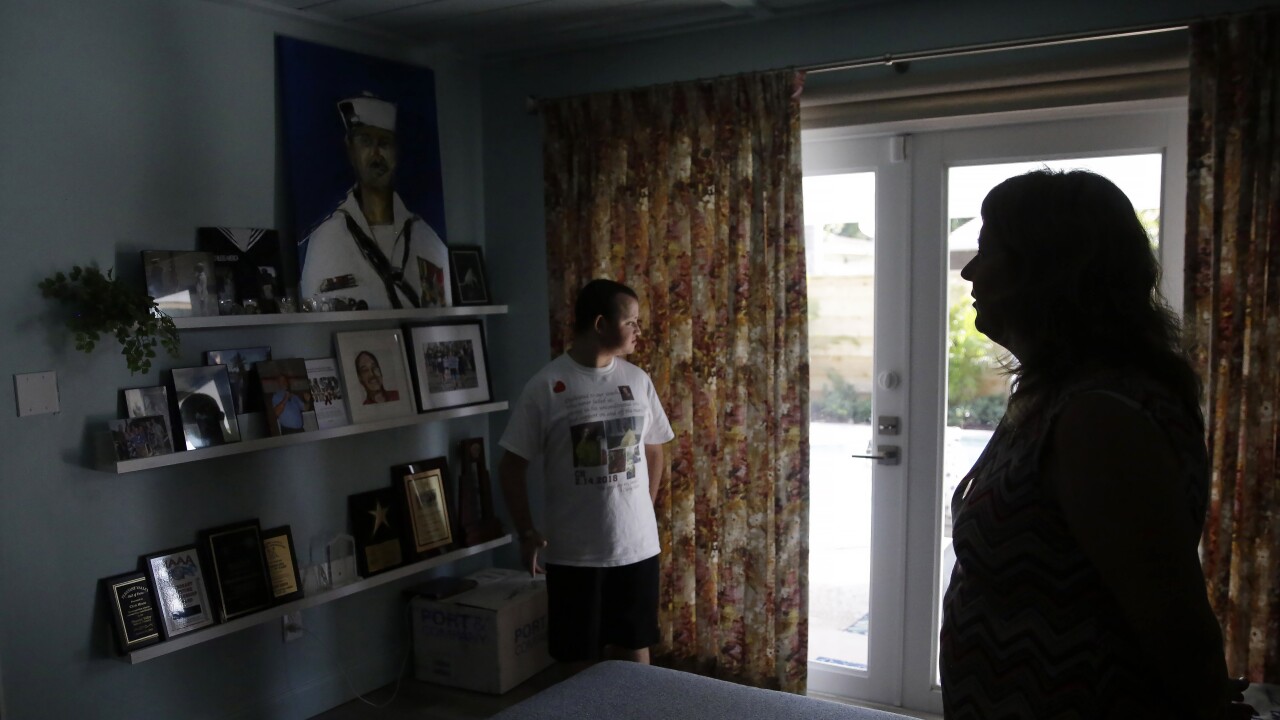 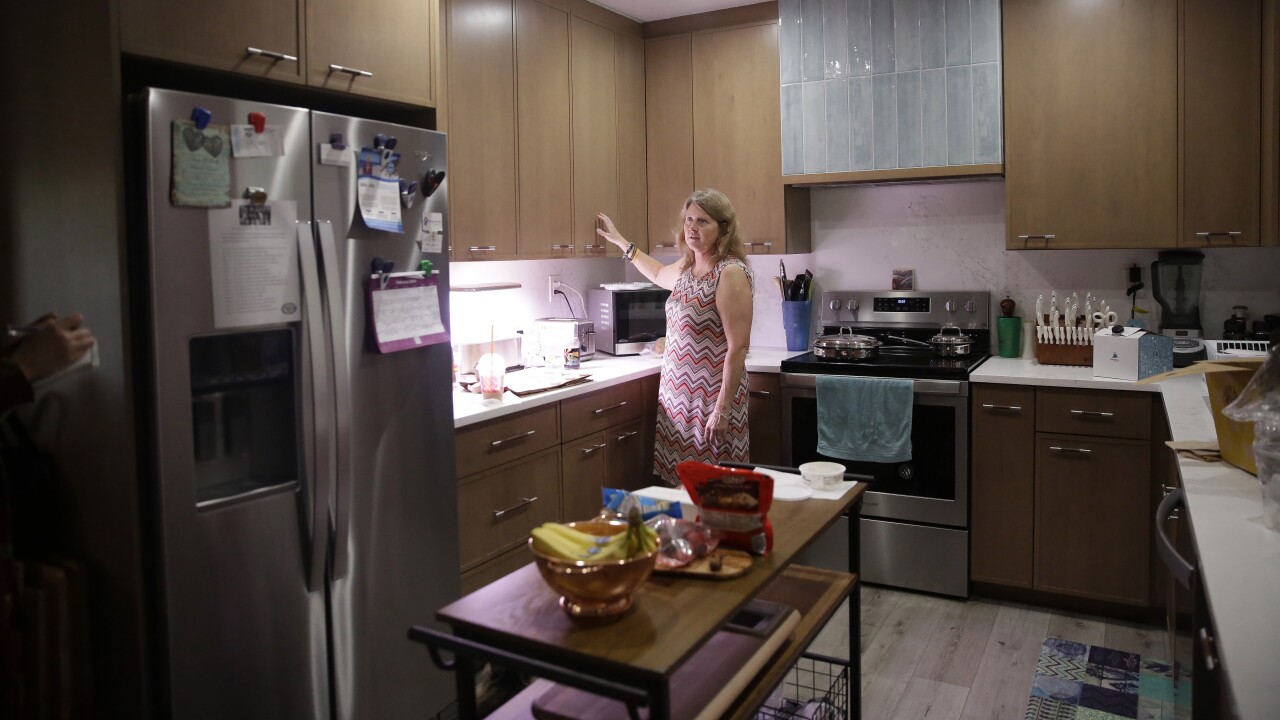 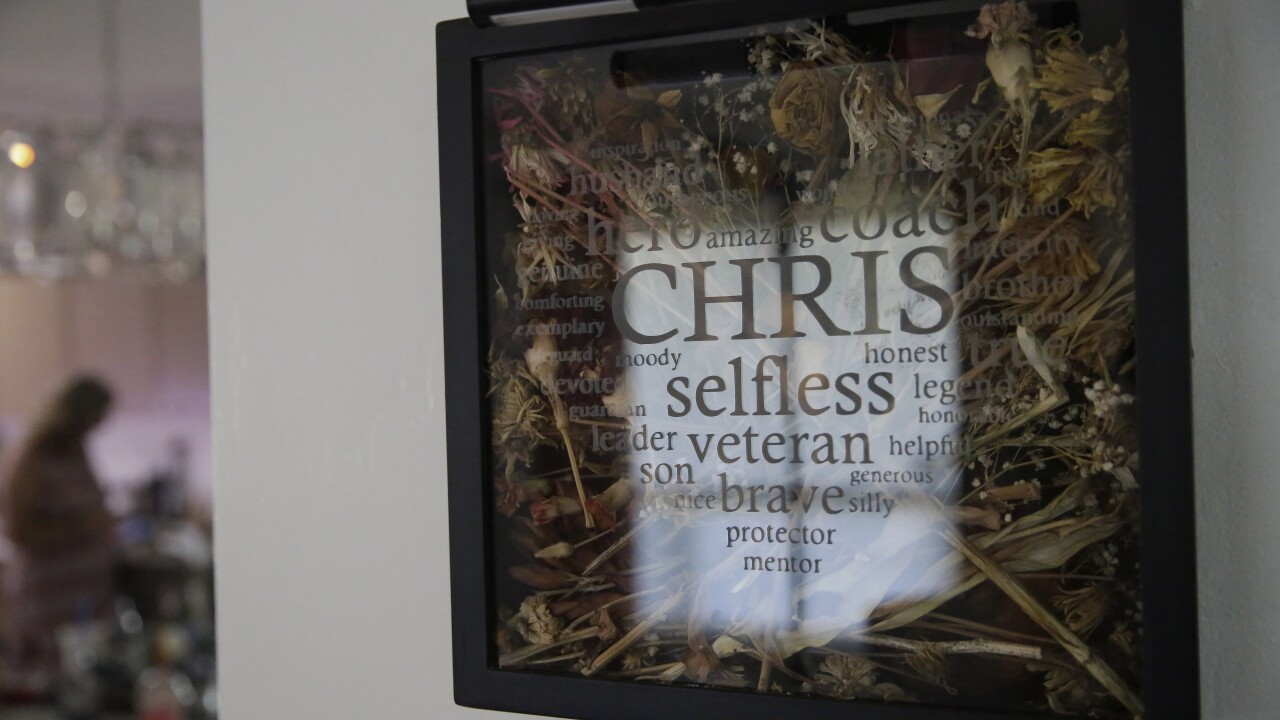 PARKLAND, Fla. — It was a bittersweet moment when representatives of the TV show “Military Makeover" surprised Parkland, Florida, shooting widow Debbi Hixon to let her know they were going to renovate her entire home.

The show aired Friday on the two-year anniversary of her husband Chris Hixon's death.

Hixon and 16 others were killed on Valentine's Day 2018 when a mentally disturbed gunman opened fire at Marjory Stoneman Douglas High School. The athletic director died running into the school, trying to help students.

The home has a bright new kitchen, wood floors and other fancy updates. But the most important things to Debbi are the the things that were there before the renovation even started: mementos of Chris.