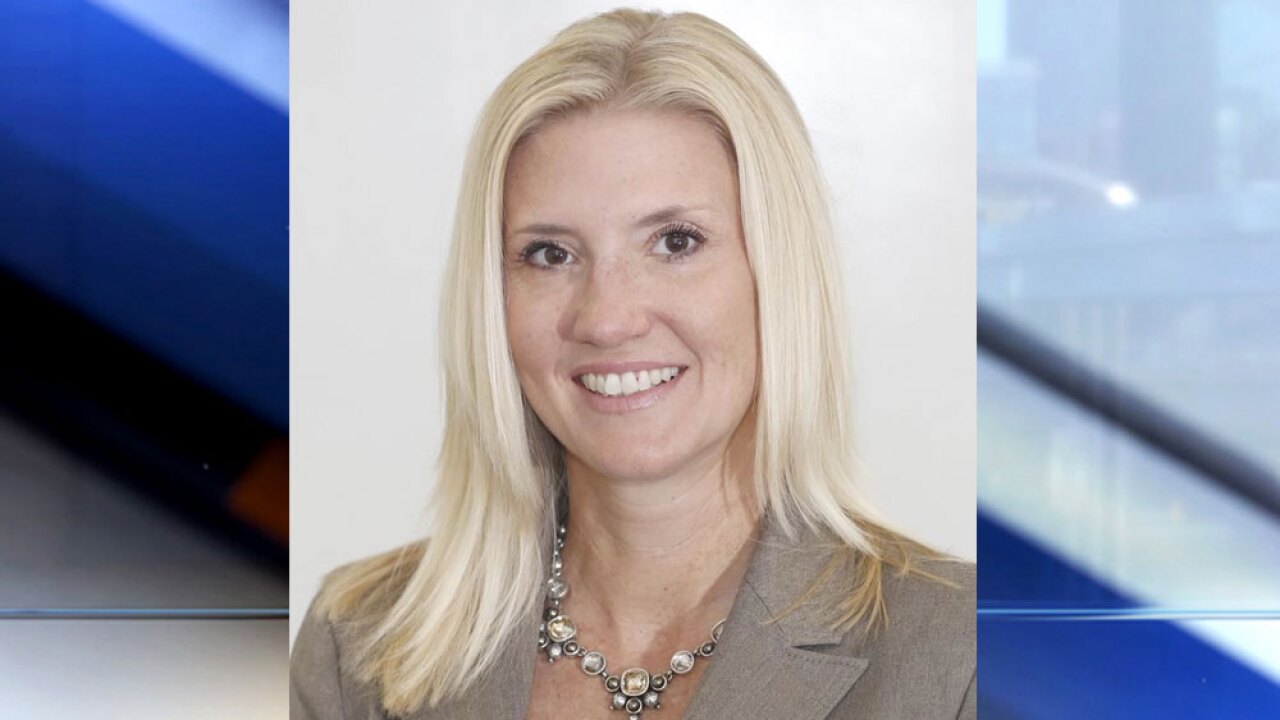 FORT LAUDERDALE, Fla. (AP) — Florida's 2019 principal of the year is taking over at the school where 17 people were fatally shot last year.

Kefford was formerly a science teacher at the school.

Thompson was principal in February 2018 when authorities say a former student opened fire at the school. He was added to a school district investigation in March, when his responsibilities were reassigned to other administrators.

Three assistant principals were transferred to other jobs in November while the district investigated their roles in the shooting.

Thompson was not on campus when the shooting happened. A state panel investigating the shooting criticized him for not being informed on how his administration handled student threats.