State is seeking the death penalty 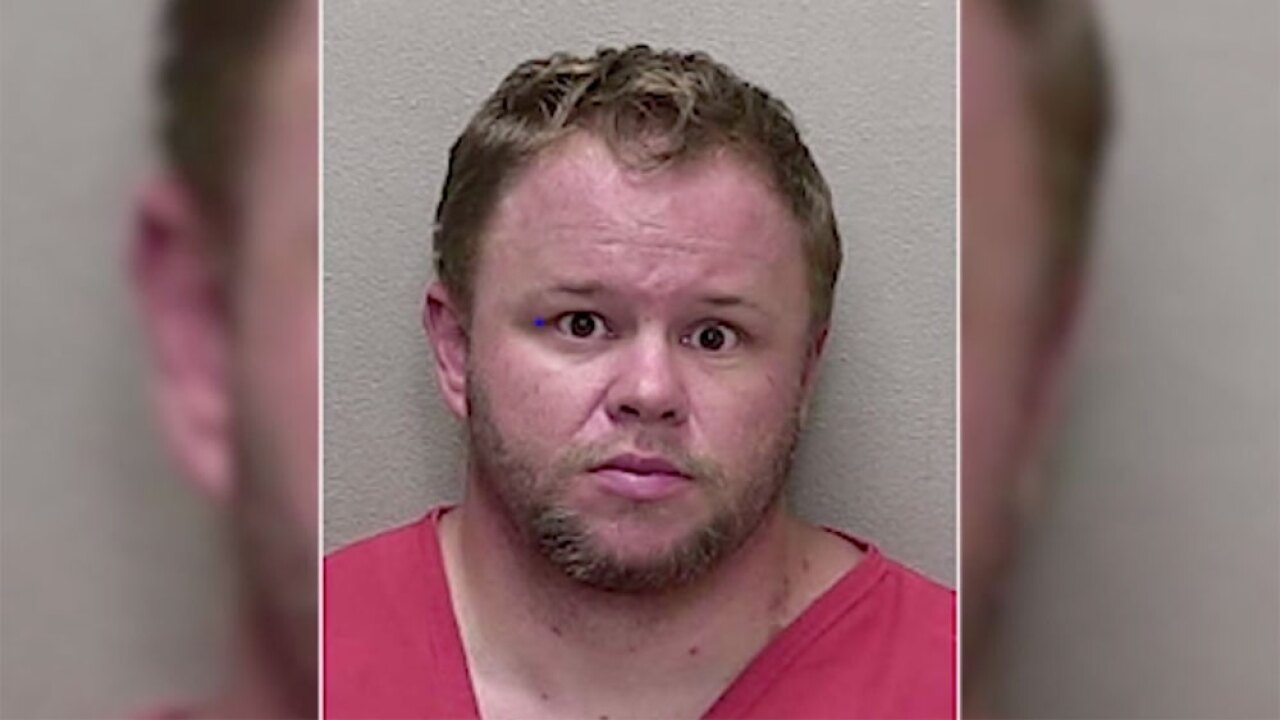 OCALA, Fla. (AP) — A grand jury indicted a Florida man on murder charges in the slayings of his wife and four children.

Jones is charged with the second-degree murder of wife Casei Jones and with four first-degree murder charges in the deaths of the children, all under age 10.

An arrest affidavit said Jones bludgeoned his wife with a baseball bat on July 10. FOX 13 reports Jones strangled his two step-children the next day and drowned his two children, ages 2 and 11 months, two weeks later.

In September, Jones was involved in a crash in Brantley, Georgia. Authorities found his wife's decomposing body in the van. The children's bodies were found nearby.