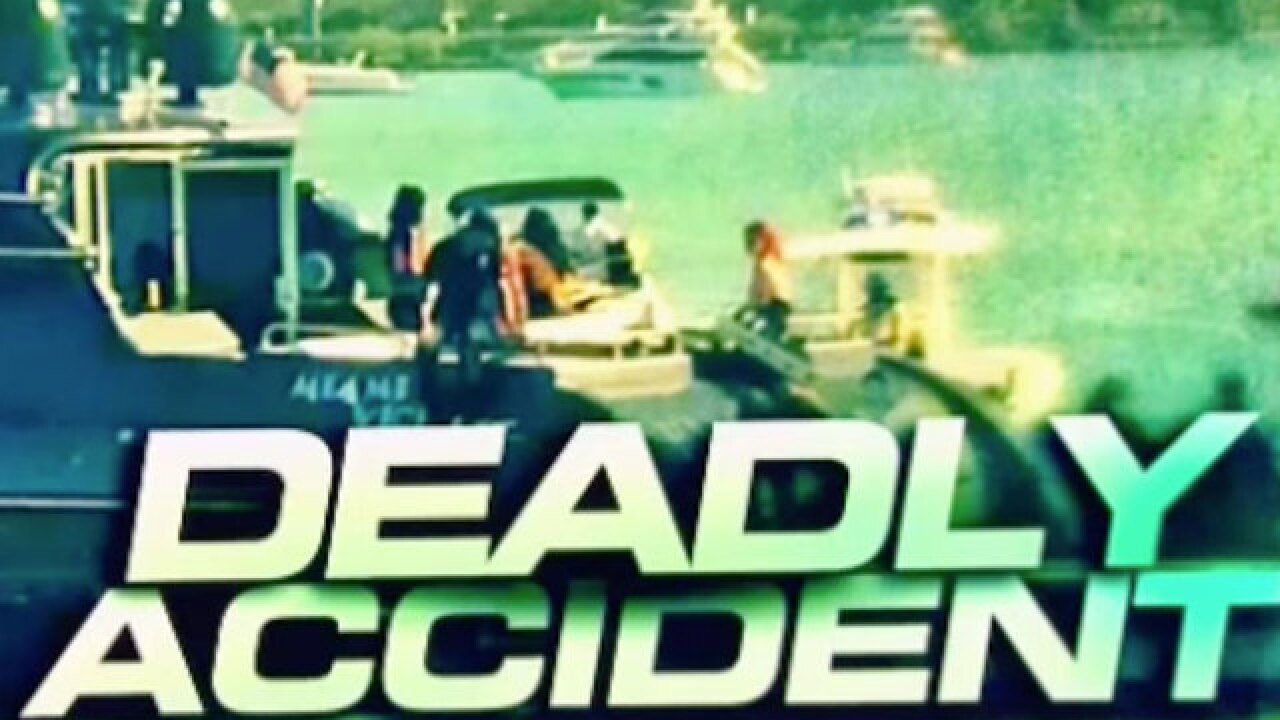 MIAMI (AP) — The owner of a South Florida charter boat named "Miami Vice" has pleaded guilty in a death that occurred during one of the yacht's trips.

Court records say Laurent Marc-Antoine Jean Maubert-Cayla pleaded guilty in Miami federal court this week to misconduct or neglect of a ship officer that resulted in the death of an individual. His sentencing is scheduled for Jan. 10.

Court records say Maubert-Cayla chartered the motor yacht to seven passengers in April. Officials say the boat, captained by Mauricio Alvarez, stopped in Biscayne Bay, between Miami and Miami Beach, and some of the passengers went swimming.

The complaint says Alvarez engaged the engines at some point, and one of the swimmers was killed by the propeller. Alvarez didn't have a U.S. captain's license.

Alvarez has also pleaded guilty in the case.