Miami man with no arms charged with stabbing Chicago tourist 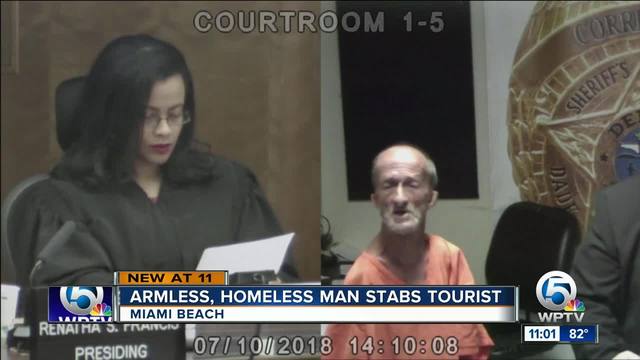 A homeless South Florida man with no arms has been charged with stabbing a Chicago tourist. 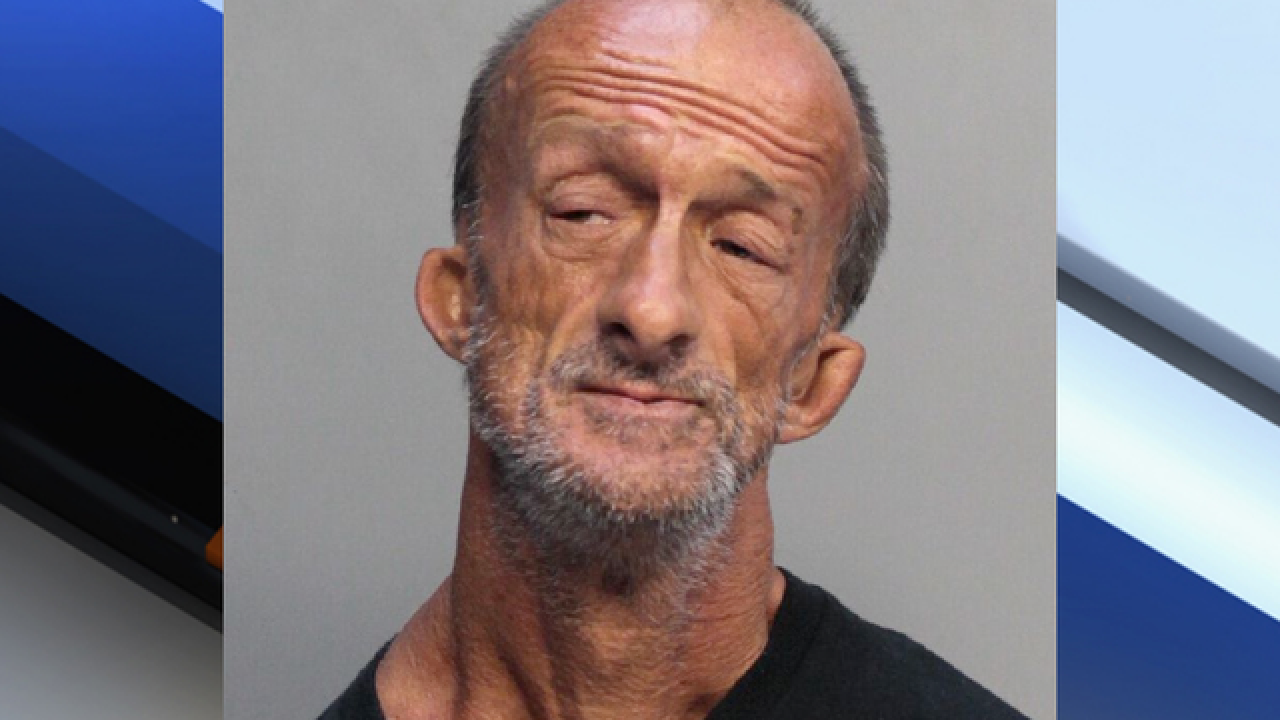 MIAMI (AP) — A homeless South Florida man with no arms has been charged with stabbing a Chicago tourist.

The Miami Herald reports that Crenshaw is a popular fixture in the area, known for painting on canvases along a trendy spot in South Beach.

According to the arrest report, Crenshaw says he was lying down when Coronado approached him and punched him in the head. Police say Crenshaw stabbed Coronado twice and fled.

A friend who was traveling with Coronado said they asked Crenshaw for directions when he suddenly jumped up and stabbed Coronado in his arm. He was taken to the hospital.

Crenshaw has been charged with aggravated battery.

Police say Jonathan Crenshaw grabbed a pair of scissors with his feet and stabbed the man. http://t.co/dCSeuR133J

A homeless South Beach artist has no arms. But he stabbed a tourist, police say http://t.co/h9kOxsYfTvpic.twitter.com/Y1EIgfPimQ