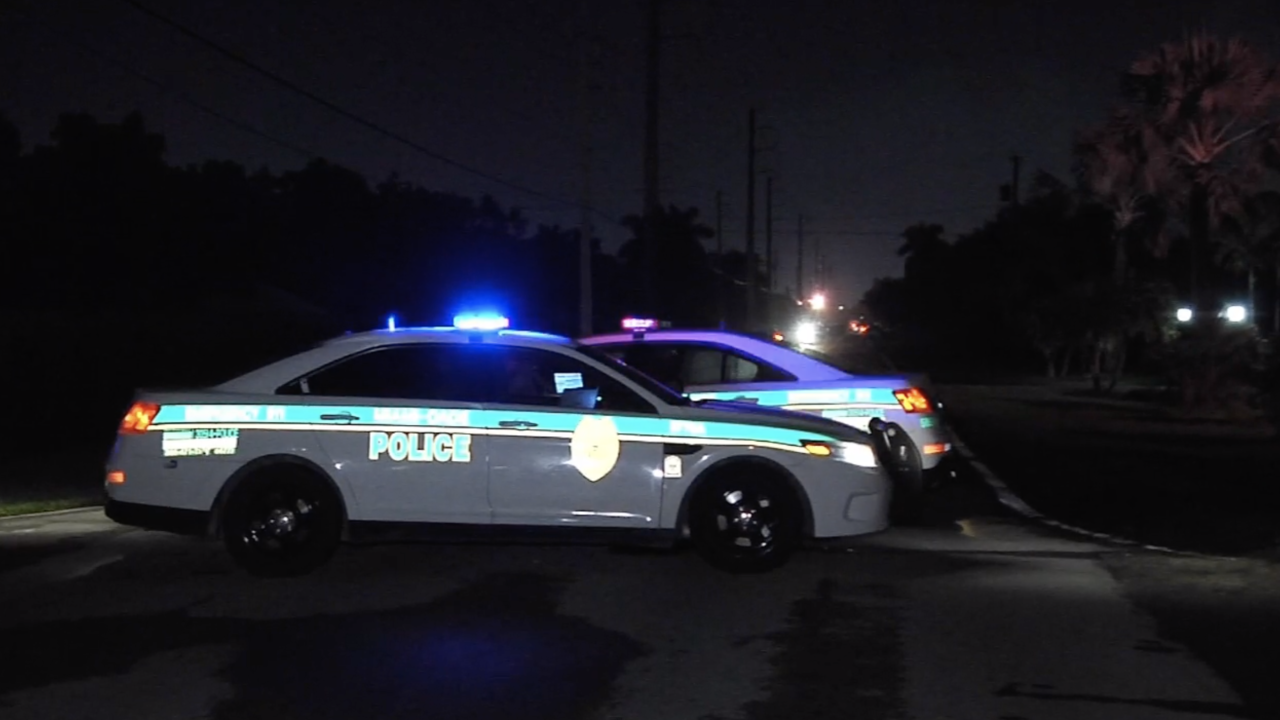 WTVJ
A fugitive was shot and killed by Miami-Dade police after he shot an officer in his bulletproof vest, police say.

MIAMI — Police in South Florida shot and killed a man they described as a fugitive from North Carolina after an officer was also shot in his bulletproof vest.

The Miami Herald reported Saturday that the 56-year-old man had been wanted for shooting at police in North Carolina.

Officials did not provide any details or the man's identity.

The Miami-Dade County police officer who was shot in his vest was not seriously injured. His name also was not immediately released.

Before the gunfight, officials said, there were extensive negotiations to persuade the man to surrender, but he did not.