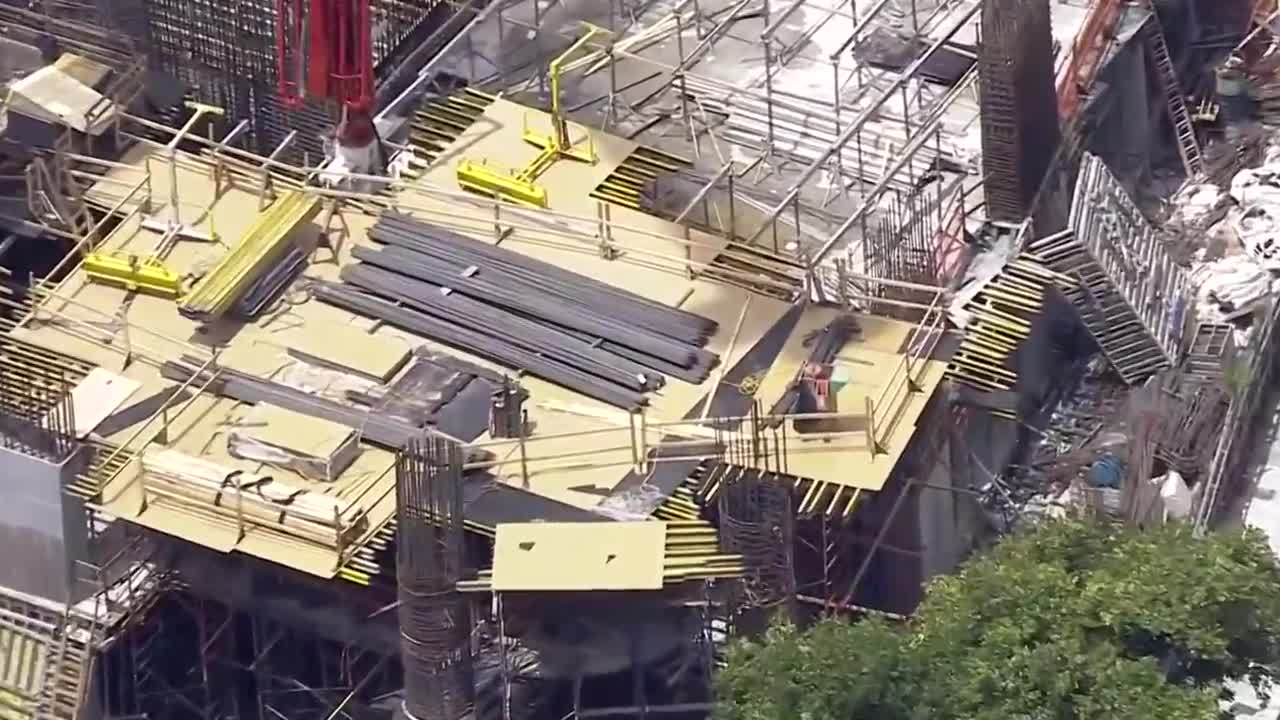 Multiple people were injured in a accident at a construction site in Brickell Wednesday, officials said. 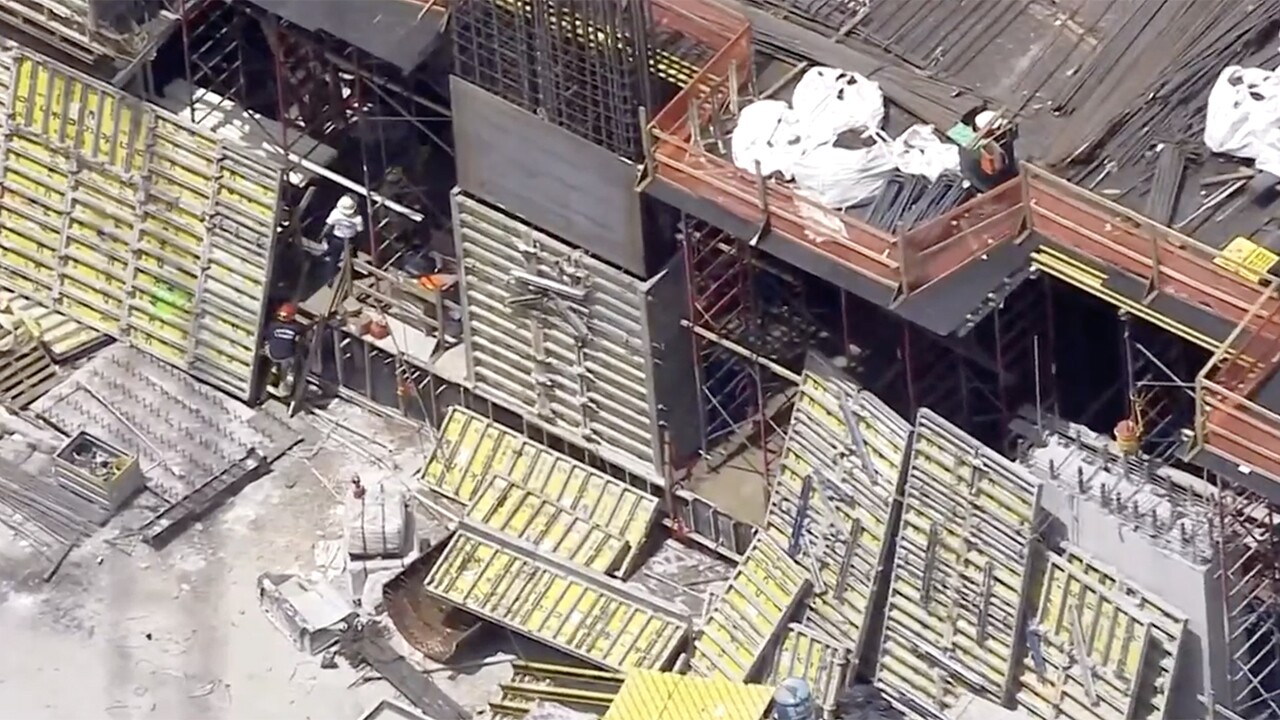 MIAMI — Six workers were hospitalized after an accident at a construction site Wednesday in Brickell.

The incident happened at an office building under construction the area of Brickell Plaza near Ninth Street.

According to the Miami Department of Fire-Rescue, it appeared that a crane was lifting rebar when it somehow snapped and fell on at least six workers.

The workers became trapped in the debris, and two of them were impaled by the rebar, officials said. One was able to get out on his own and three were pulled out by rescue workers.

All six were taken to Jackson Memorial Hospital's Ryder Trauma Center. They were listed in either serious or critical condition, NBC affiliate WTVJ reported.

The incident also led to a nearby street closure.

Our news partners at WTVJ NBC 6 contributed to this article