Debate will be held Oct. 15 at Adrienne Arsht Center 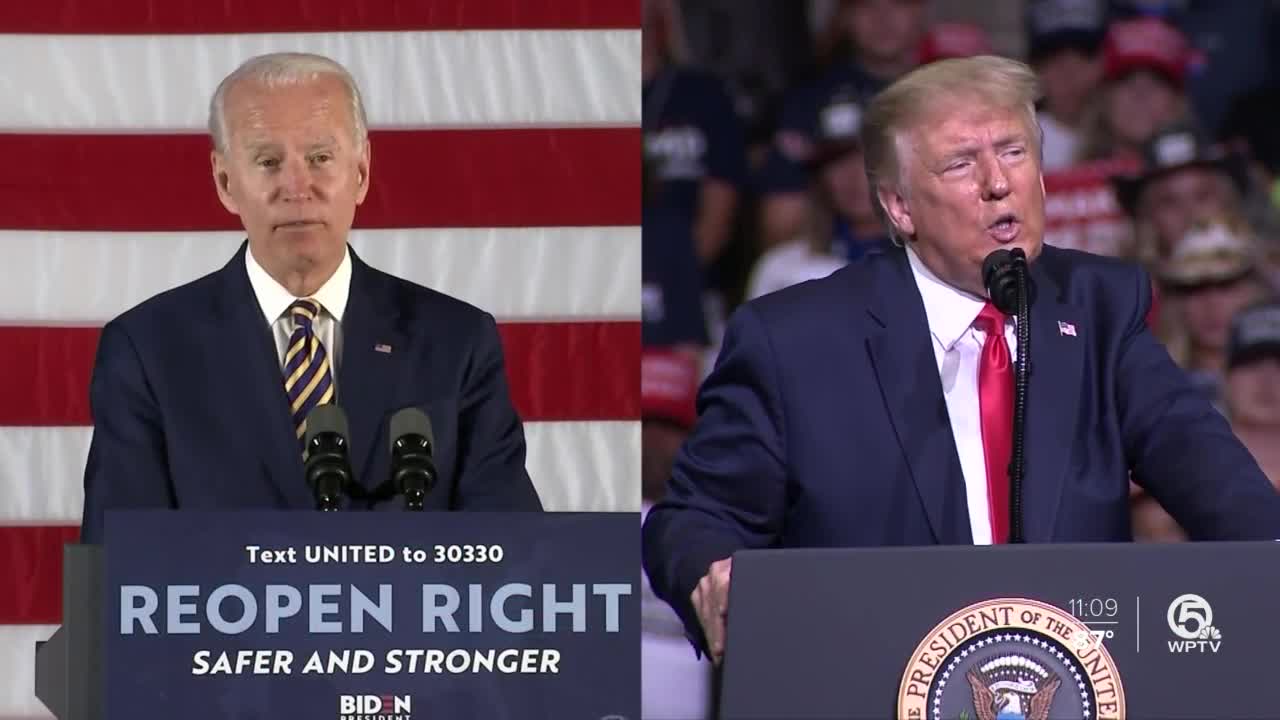 The nonpartisan commission that sponsors presidential debates says a debate that had been scheduled to be held in Michigan will now take place in Florida. 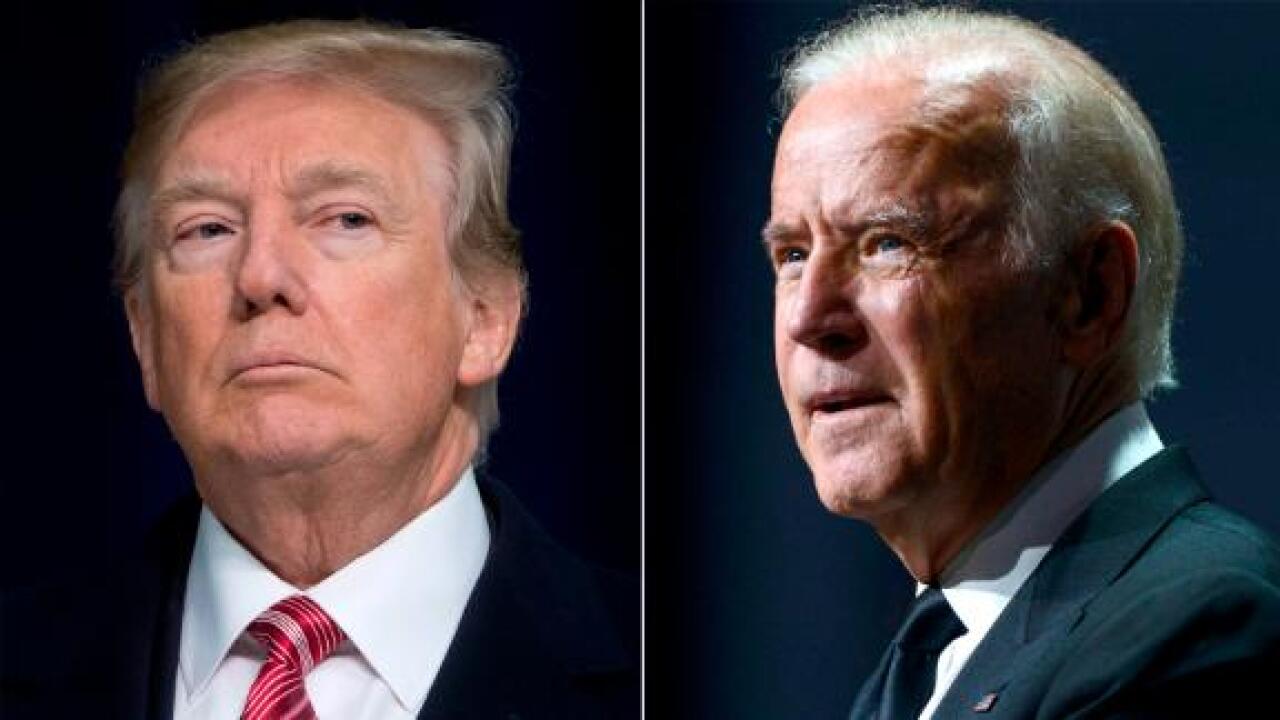 WASHINGTON — The nonpartisan commission that sponsors presidential debates says a debate that had been scheduled to be held in Michigan will now take place in Florida.

The Commission on Presidential Debates announced Tuesday that the Adrienne Arsht Center for the Performing Arts of Miami-Dade County in Miami will host the debate originally set for the University of Michigan, Ann Arbor.

The commission says the university concluded it is no longer “feasible” to host the debate.

The university suggested in a statement that its decision is related to the work needed to prepare the campus for fall during the coronavirus pandemic.

This will be the second debate that the CPD has hosted in Miami. The first 2004 presidential debate took place at the University of Miami.

The schedule for the election debates is: