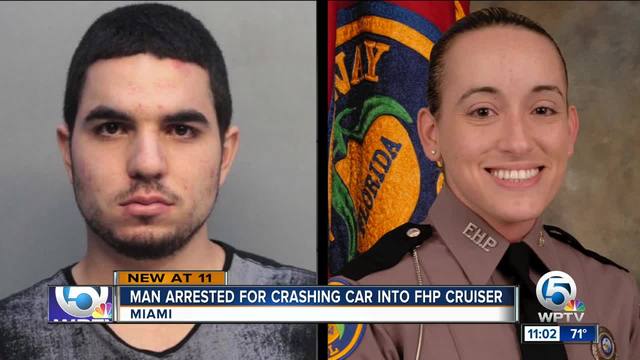 Authorities say a state trooper chased down and arrested a driver who intentionally crashed into her on Florida's Turnpike. 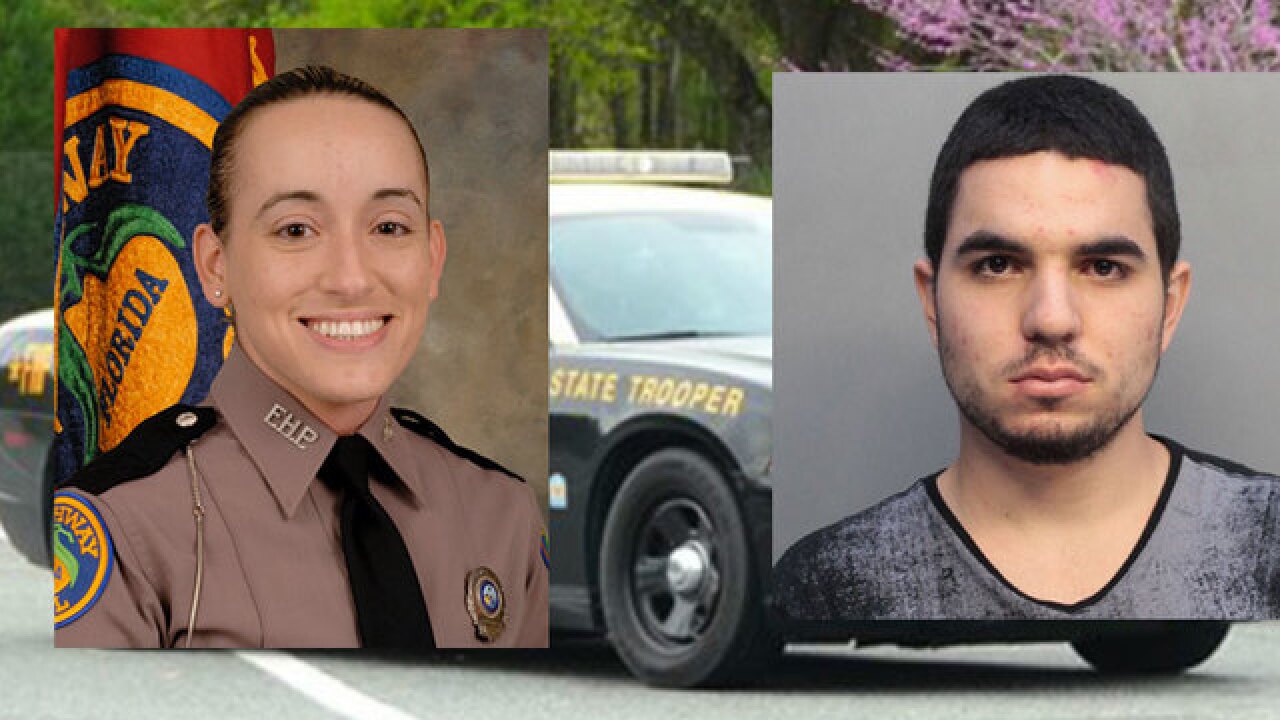 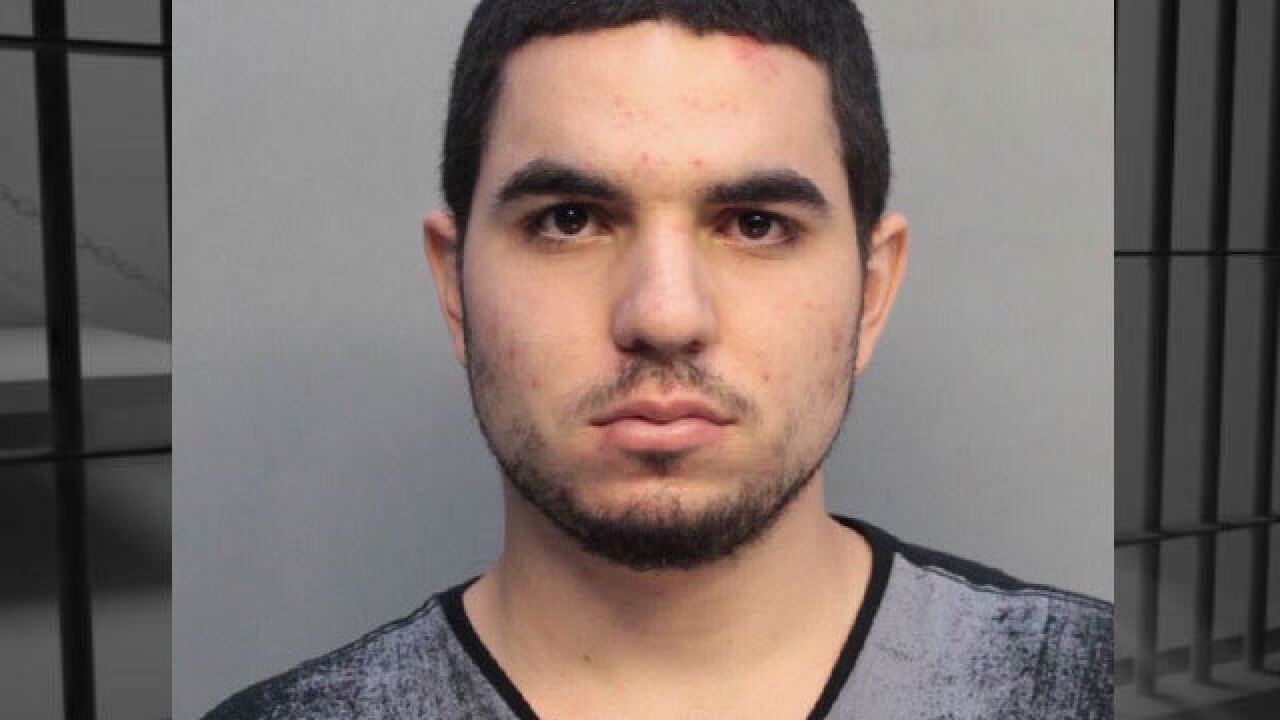 MIAMI (AP) — Authorities say a state trooper chased down and arrested a driver who intentionally crashed into her on Florida's Turnpike.

A Miami-Dade police report says Florida Highway Patrol Trooper Vanessa Franceschi was sitting in her patrol car during a traffic stop along the highway's shoulder Tuesday evening when 20-year-old Raumel Quntero rear-ended her with his Honda Civic and sped away through traffic.

The report says Franceschi chased the Civic and used her own car to force Quntero into a guardrail.

Quntero was arrested at the scene and charged with multiple counts, including aggravated battery on a law enforcement officer.

The report says Quntero later mentioned in front of two other troopers that the crash was intentional.

Franceschi suffered minor injuries. No other drivers were harmed.