Miami-Dade corrections officer accused of shooting mother of his child 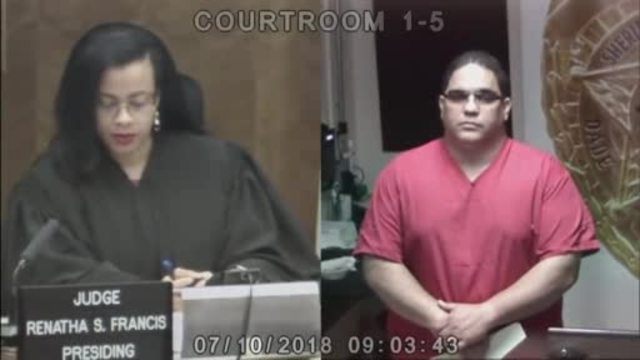 A Miami-Dade County corrections officer faces attempted murder charges after he allegedly shot the mother of his child during a domestic violence incident in Opa-locka. 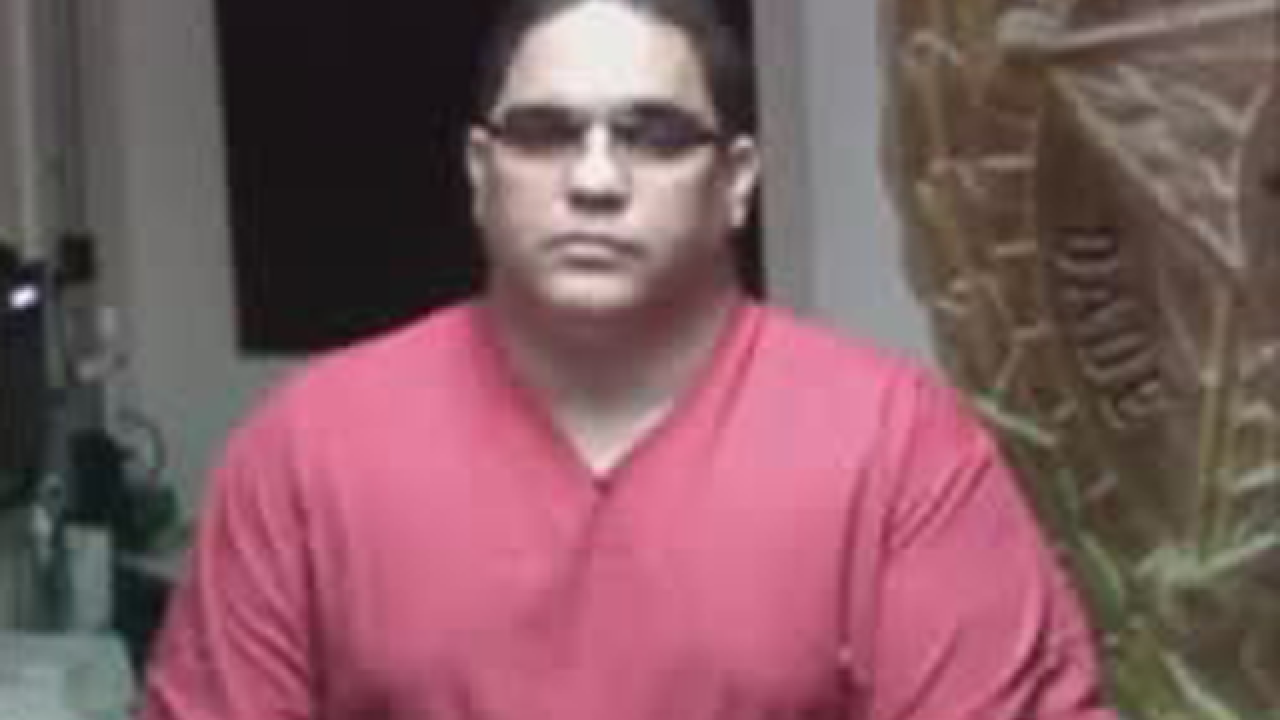 MIAMI-- A Miami-Dade County corrections officer faces two charges of attempted murder after he allegedly shot the mother of his child during a domestic violence incident.

The incident occurred late Monday at a home in Opa- locka and involved three people, each with different versions of the event.

According to Wendi Vasquez, the woman who was shot, David Mercado approached her bedroom window and began knocking.

She then opened the front door when Mercado pushed past her towards the third person involved, Rogelio Sosa.

Mercado, who was wearing his corrections uniform, allegedly pulled out his gun to shoot at Sosa but hit Vasquez in the chest, who was standing between the two men.

Sosa, in fear for his life, pulled out his concealed weapon and shot back at Mercado who fled the scene.

Mercado was arrested after police determined the shots were fired from a position consistent with the other two people's description of events.

Vasquez was hospitalized, but her condition is unknown.