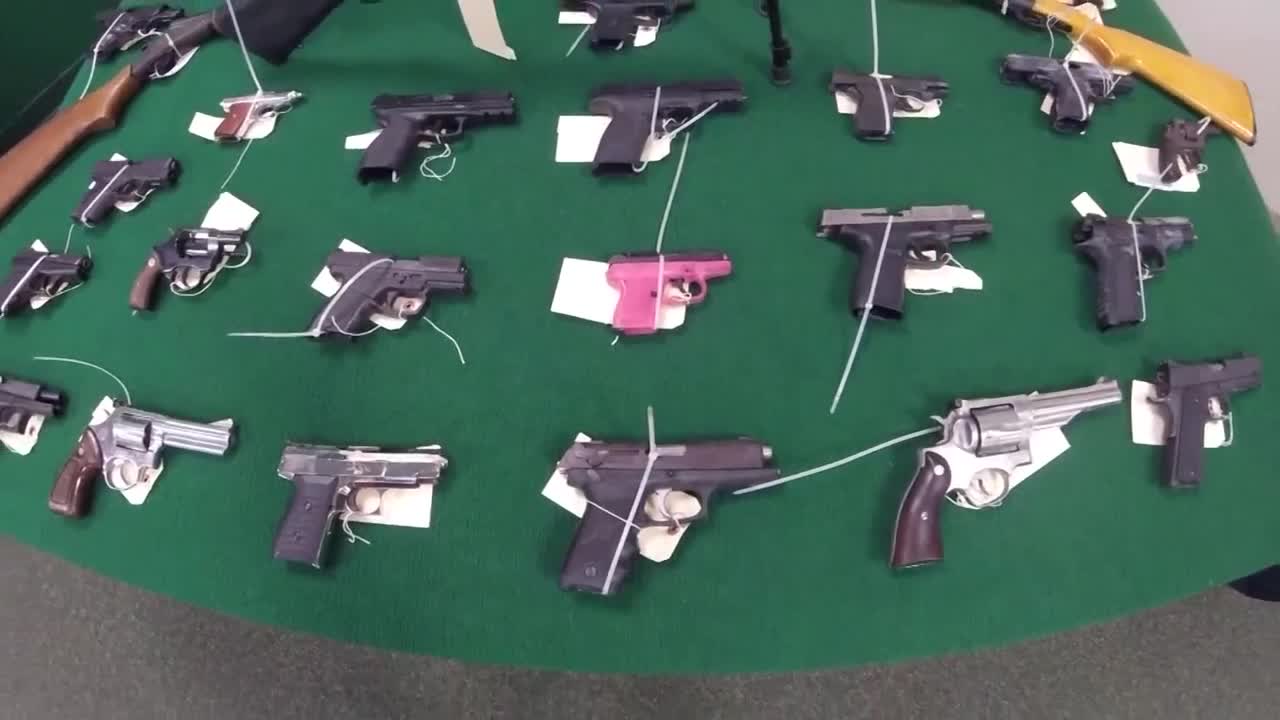 More than 200-thousand patients in Florida say medical marijuana is helping them but it's also forcing them to make a choice. 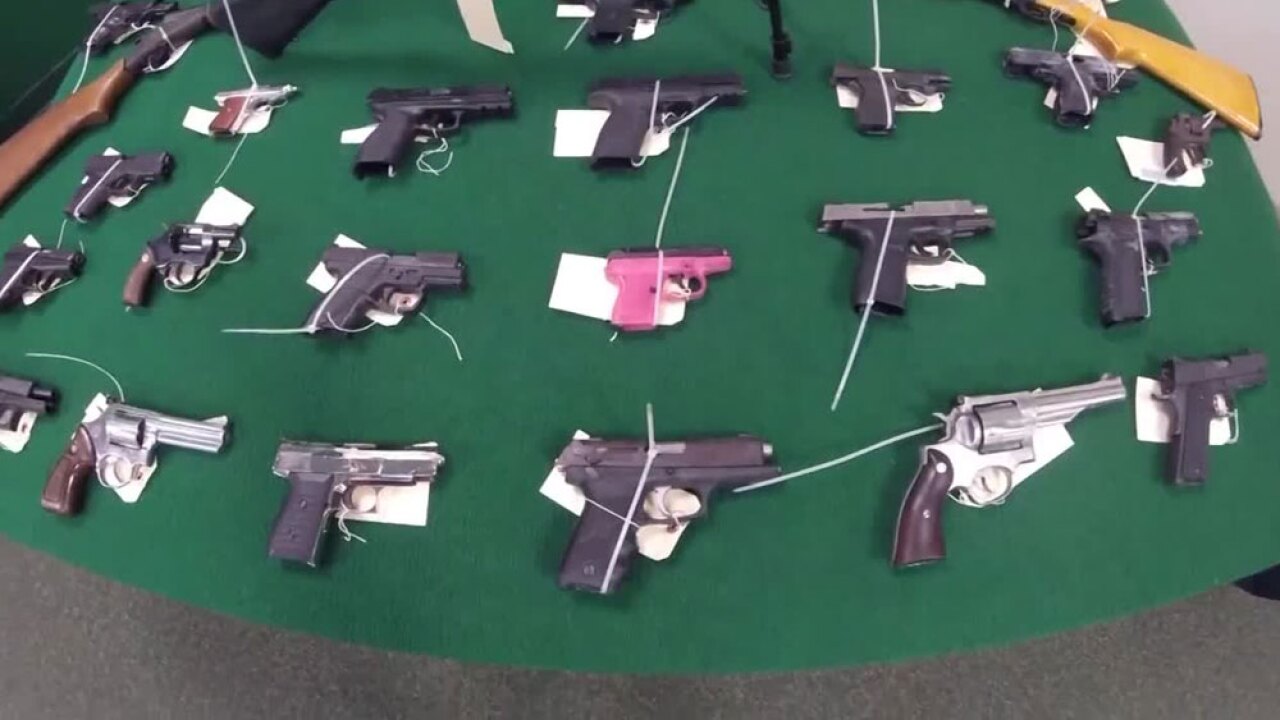 TAMPA, Fla.-- Jamie Meade has struggled with rheumatoid arthritis and spinal stenosis for 15 years. "I was in constant pain well over 20 years."

Back and neck surgeries and prescription drugs helped. "But still I have, at the end of the day, agonizing pain. So I started looking into medical marijuana not knowing much about it," he said.

Jamie didn't get very far because a local dispensary told him he couldn't renew his concealed weapons permit if he had a marijuana license.

"I thought that was pretty interesting, plus somewhat unfair. If it's a prescribed medication, why would the FDLE or any governing agency step in?" he said.

Concealed weapons licenses are handled by the Florida Department of Agriculture and Consumer Services.

A representative released this statement: "The issue is pretty clear. Florida statute 790.06 provides a limited list of factors... upon which our department must approve or deny a concealed weapons license. Therefore, the department is prohibited from asking questions outside that scope, which would include medical marijuana card possession."

However, this an issue of state vs. federal law. The problem comes when you buy a gun from a store or any federal firearms-licensed dealer. You must fill out form 4473 which forces you to answer if you are an unlawful user of marijuana.

The ATF added a warning in 2016 specifically stating: "The use or possession of marijuana remains unlawful under federal law regardless of whether it has been legalized or decriminalized for medicinal or recreational purposes in the state where you reside."

If you answer no and you currently use marijuana you're breaking the law by lying on a federal form. If you answer yes, the dealer won't sell you the gun.

For now, Meade said he'll stick with Enbrel for arthritis and firearms for safety.

"I don't want to relinquish my concealed weapons permit for a medical marijuana prescription, but I do want to follow the law," said Meade.