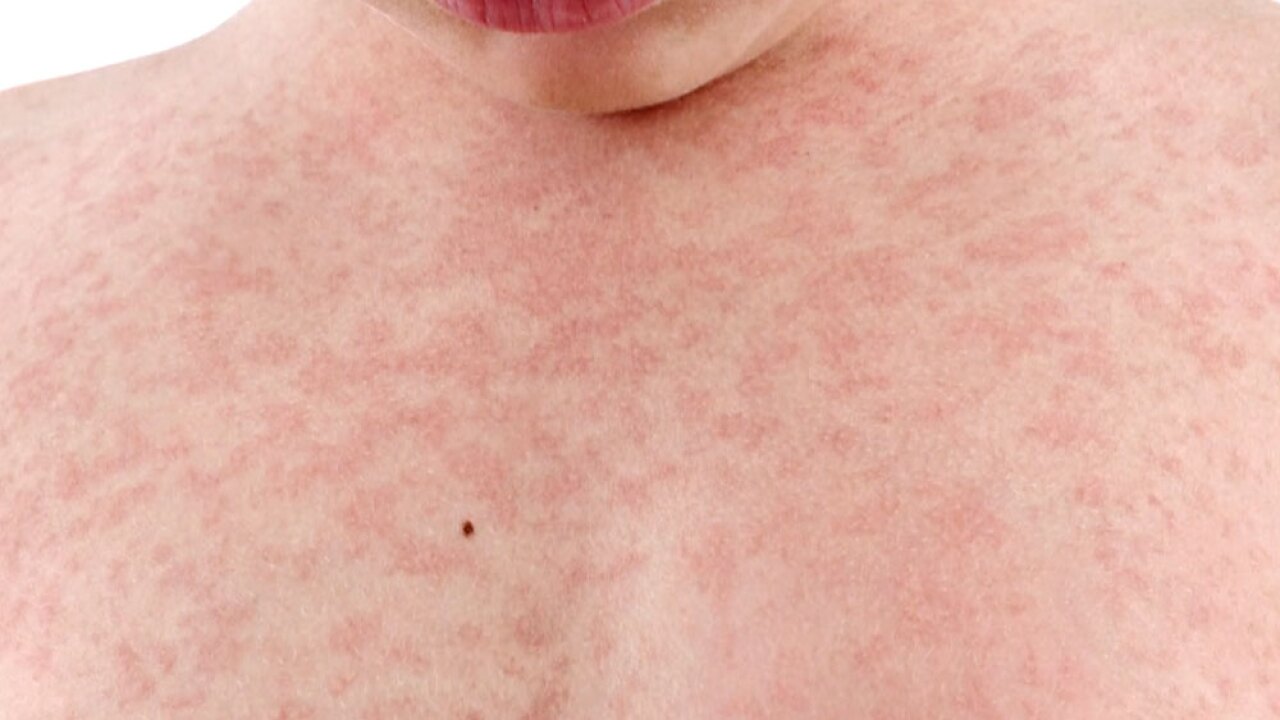 PINELLAS COUNTY, Fla. — The Florida Department of Health in Pinellas County is investigating a measles case involving a 72-year-old man who traveled to Asia recently. This is the second case of measles in the state of Florida. The first was reported in Broward County.

Measles is highly contagious and can spread through the air when someone coughs or sneezes.

The CDC recommends the vaccine for everyone over a year old, except for people who had the disease as children. Those who have had measles are immune.

The vaccine, which became available in the 1960s, is considered safe and highly effective, and because of it, measles was declared all but eliminated in the U.S. in 2000. But it has made comebacks since then, including 667 cases in 2014.

Public health experts say some U.S. communities have low vaccination rates because of the spread of bad information — especially the now-debunked notion that the measles-mumps-rubella vaccine is linked to autism — through social media, pamphlets, hotlines and other means.

Measles in most people causes fever, runny nose, cough and a rash all over the body. However, a very small fraction of those infected can suffer complications such as pneumonia and a dangerous swelling of the brain.

According to the CDC, for every 1,000 children who get measles, one or two will die from it. No deaths have been recorded this year.