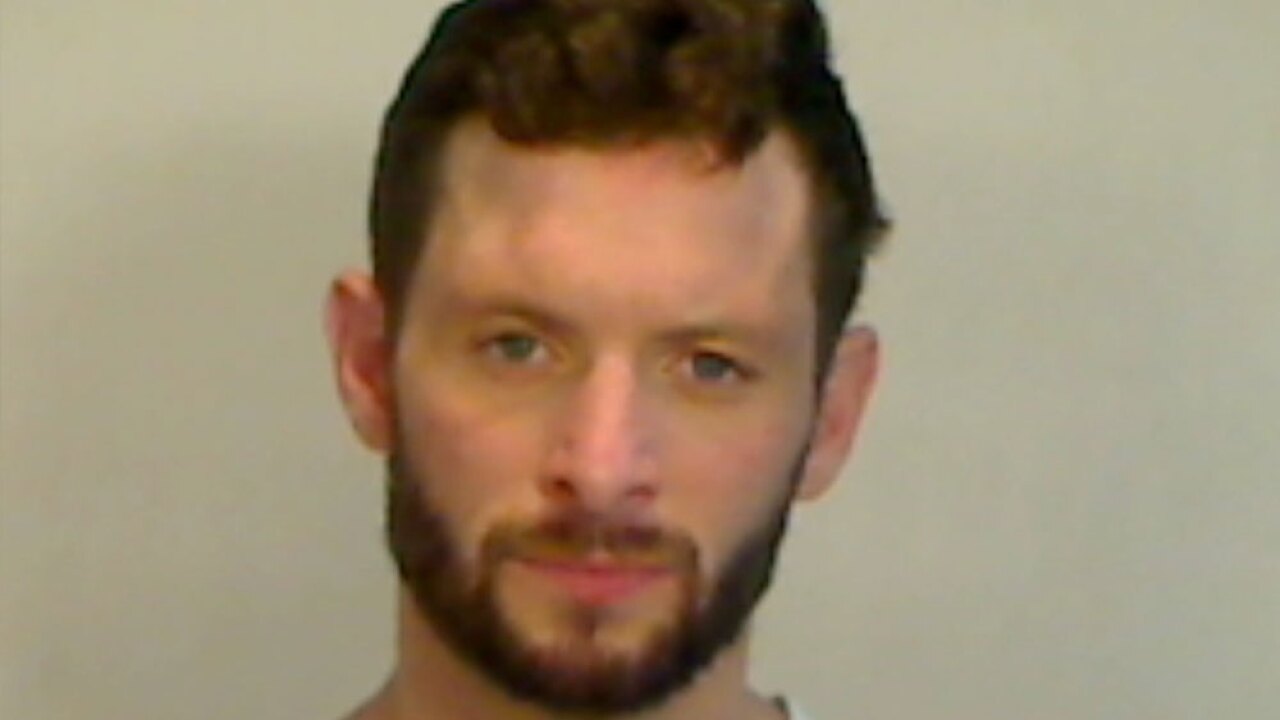 KEY WEST, Fla. (AP) — A Maryland man accused of abusing a pelican has returned to the Florida Keys to face charges.

Hardesty was arrested March 15 in Ocean City, Maryland, after a video posted on his Facebook a week earlier went viral, showing him leaping onto the federally protected pelican as it floated next to the Key West Historic Seaport. He can be seen resurfacing holding the bird, which snaps at his face. He then loosens his grip and the bird flies away.

Hardesty is accused of violating the Migratory Bird Treaty Act. He was jailed on $80,000 bond. A lawyer wasn't listed in jail records.