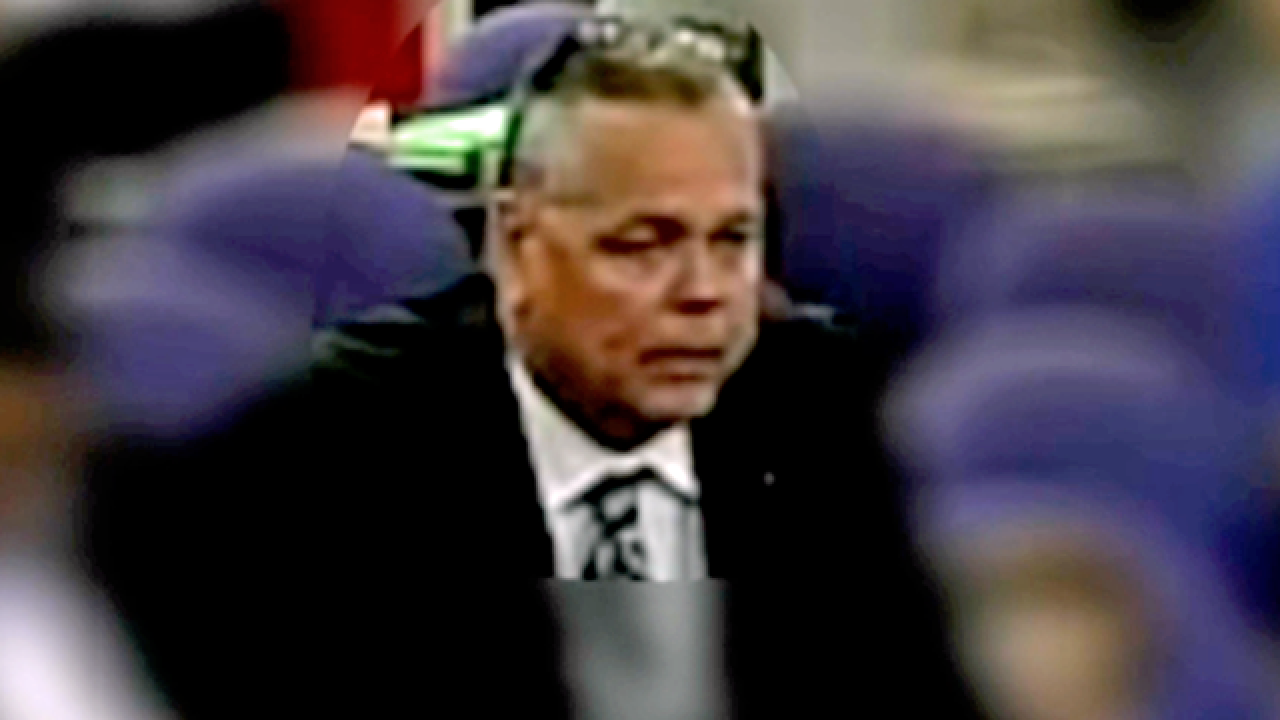 "There is almost, on every detail that he gave in the statement, inaccuracies," Curcio said.

Curcio is the lead investigator in the criminal case against Nikolas Cruz, 20, who faces the death penalty if convicted in the shooting. The detective's statement released Tuesday by prosecutors was given to Florida Department of Law Enforcement agents working with a state commission looking into the law enforcement response to the February 2018 mass shooting.

The commission, which released a sweeping report critical of the response and recommended improvements, has found Peterson was derelict in his duty for not confronting the gunman and instead staying outside while shots rang out. The FDLE also has begun a criminal investigation into the response. Peterson's lawyer declined comment and Peterson himself resigned from the agency months ago.

Curcio said Peterson told him two days after the massacre — before Curcio had viewed video of Peterson's actions — that he didn't know where the shots were coming from, thought there may have been a sniper on top of the building and that he only heard up to three shots.

"The two to three shots he claims he heard were actually over 70 shots going off inside the building," Curcio said.

Curcio added that Peterson surely knew what his duty was in an active shooter situation.

"Every moment you distract the shooter, he's not shooting kids," Curcio said. "He's a school resource officer. He certainly knew what he was supposed to do."