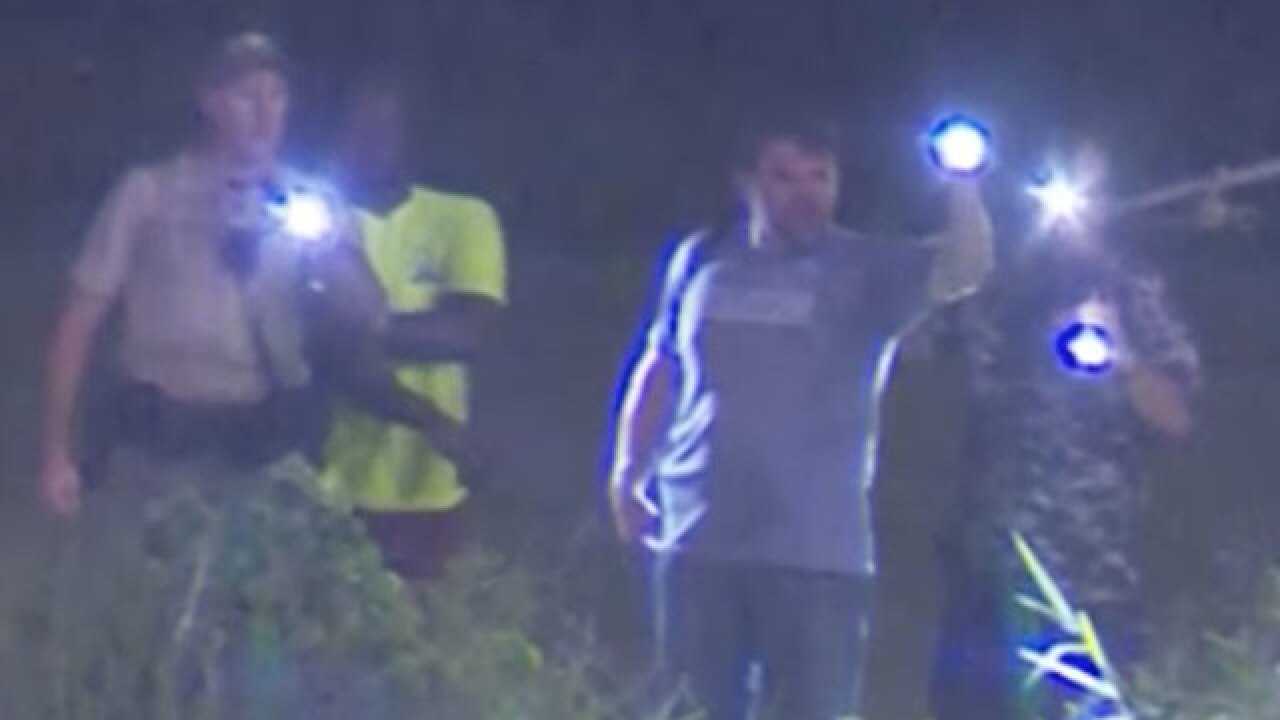 ORLANDO, Fla. (AP) — Authorities say a man suffered a "possible gator bite" after he entered the water at a Central Florida park.

The Orlando Sentinel reports the man suffered non-life-threatening injuries from the possible attack Thursday night. The man's name has not been released.

Orange County Fire Rescue spokeswoman Ashley Gipson says the man was retrieving something from the water at Barnett Park in Orlando when he was injured.

Gipson says the Florida Fish and Wildlife Conservation Commission investigated and was on scene with alligator trappers.