Man with Florida ties charged with trying to support ISIS 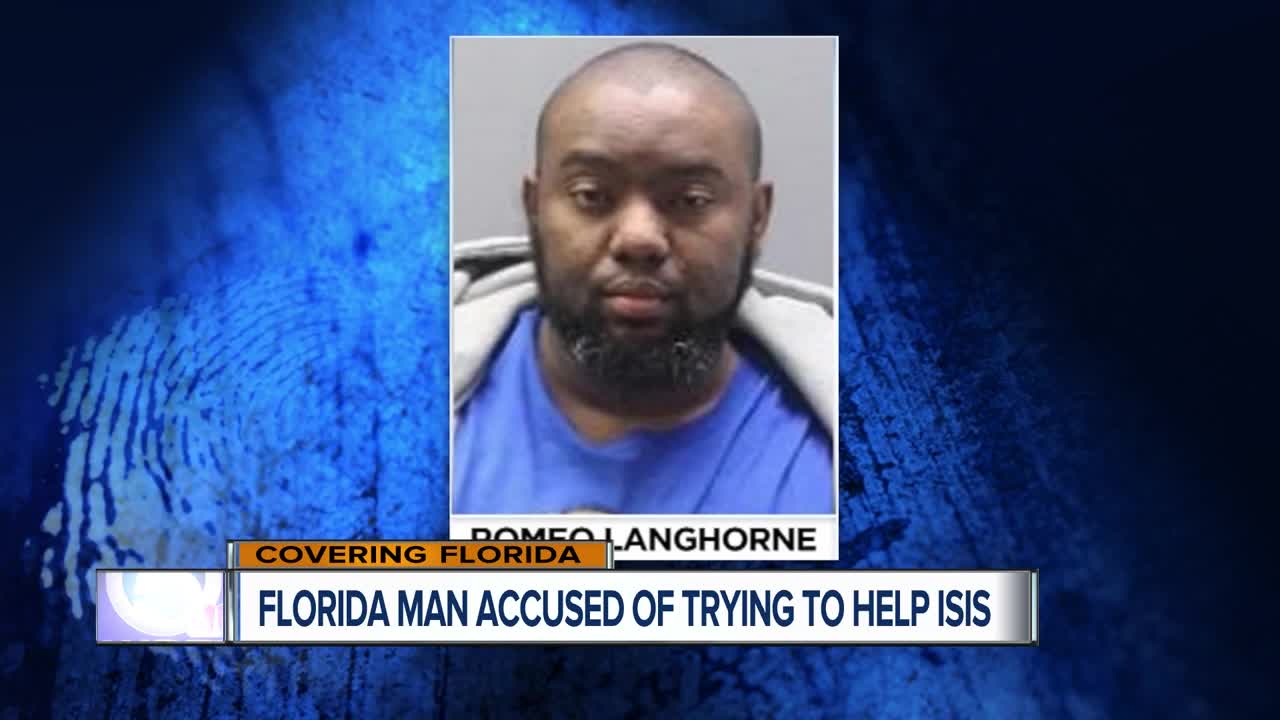 A Florida man was arrested in Virginia and accused of attempting to provide material support to ISIS, according to a federal criminal complaint.

JACKSONVILLE, Fla. (AP) — Authorities say a man who moved from Florida to Virginia earlier this year was trying to support the Islamic State terrorist group by posting a video online for making explosives.

The Florida Times-Union reports that a federal judge in Jacksonville unsealed a criminal complaint and arrest warrant Friday after 30-year-old Romeo Xavier Langhorne was arrested in Virginia. He’s charged with attempting to provide material support to a designated foreign terrorist organization and faces up to 20 years in prison.

The FBI says Langhorne began making the video in February, when he lived in St. Augustine. Investigators say he moved to Virginia in April and posted the tutorial video last Monday.

Statements and images on Langhorne’s Facebook page first came to the attention of law enforcement in 2014.