Man sentenced for having Molotov cocktails at DCF office 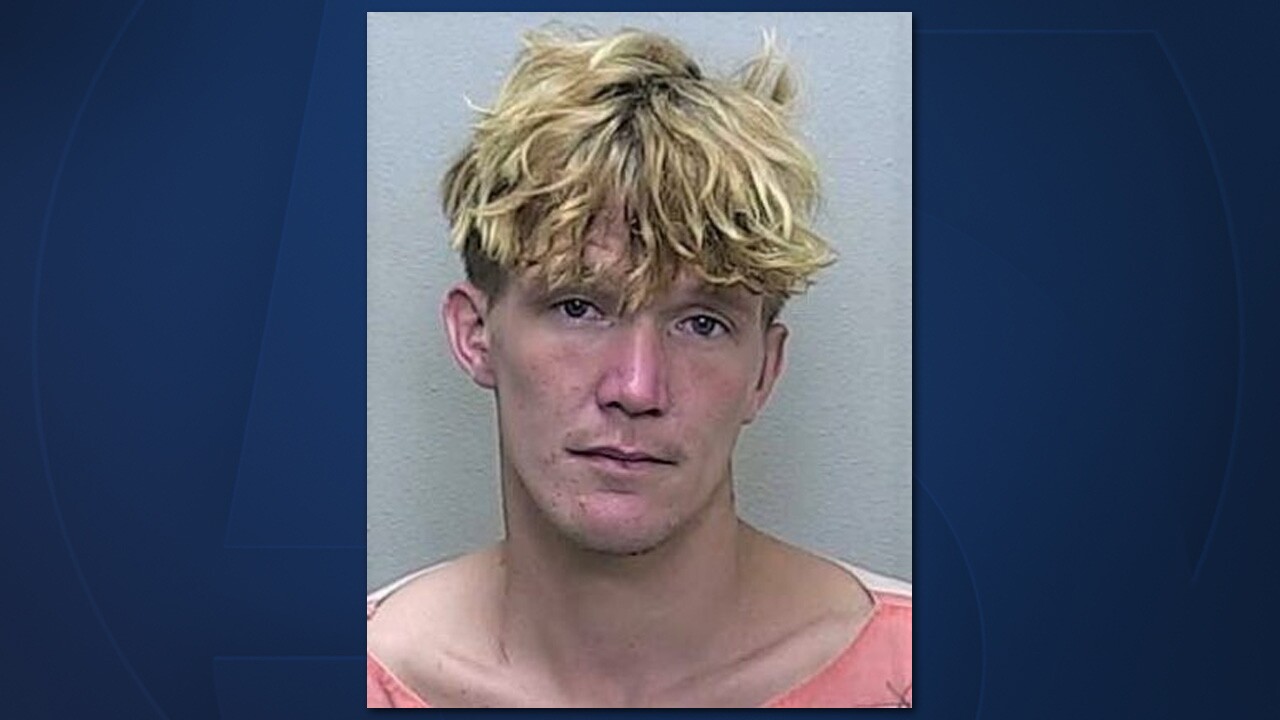 OCALA, Fla. (AP) -- A Florida man accused of trying to throw a Molotov cocktail at a child welfare office has been sentenced to four years and seven months in federal prison.

Tommy Lee Holt, 27, was sentenced Friday in Ocala federal court, according to court records. He pleaded guilty in June to possession of an unregistered destructive device in the form of an incendiary bomb.

According to the plea agreement, Holt manufactured eight incendiary bombs last November and brought them to the Marion County branch of the Florida Department of Children and Families. Witnesses said Holt lit the wick of one device but dropped it before throwing it at the building. A deputy who apprehended Holt said the man was holding a lighter and wreaked of gasoline.

DCF records showed Holt had 18 previous interactions with the agency. A criminal complaint said Holt has five minor children, all of whom have been placed in foster care by the agency.