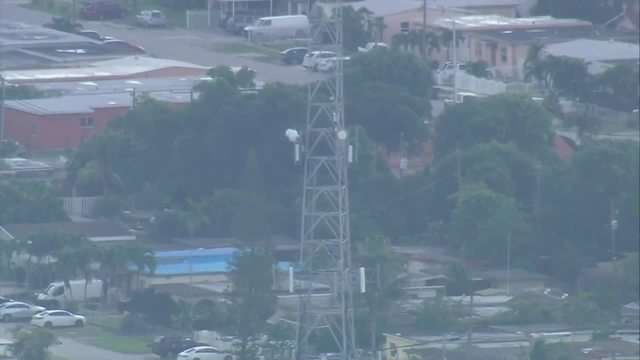 Police responded after a man climbed a cellphone tower Friday in Hialeah. 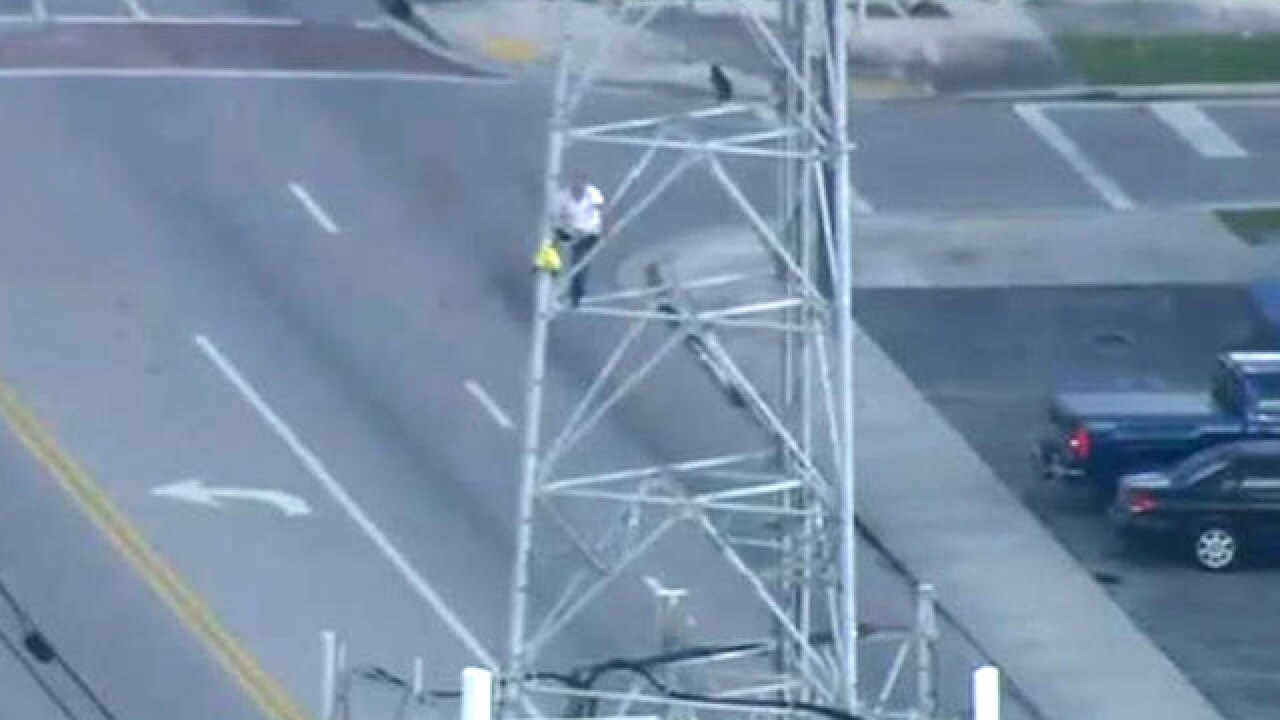 Police and fire rescue crews responded after a man climbed a cellphone tower in Hialeah Friday.

The incident happened at the tower in the area of W. 45th Place and Palm Avenue.

Footage showed the man using a rope to move higher up the tower as police closed off nearby streets.

The man eventually reached the top and was seen laying down and speaking on a phone. Records showed the tower is 222 feet tall.

Hialeah Police officials said crisis negotiators responded to speak with the man, who lives in the area. His family was also at the scene trying to bring a safe end to the incident.

After several hours on the tower, the man climbed down to safety.

No other information was immediately known.