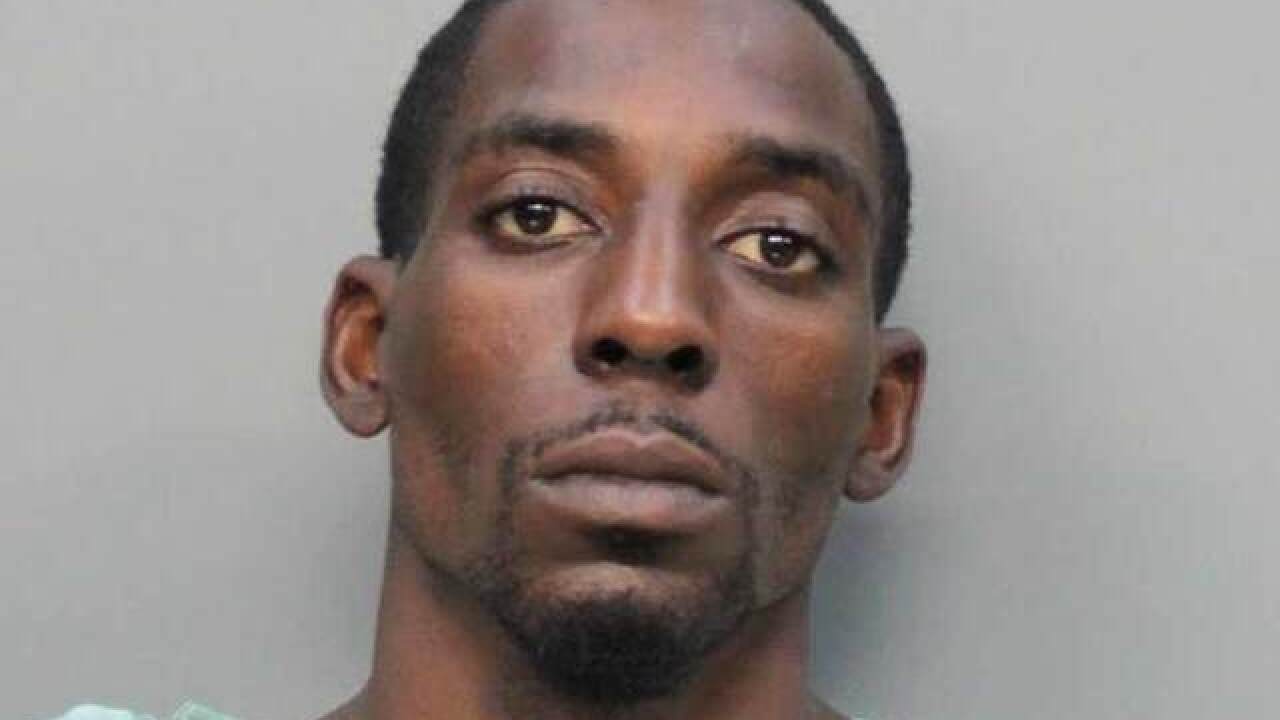 MIAMI (AP) — A psychiatric patient accused of killing his roommate at a Miami Beach hospital has been ordered too mentally unstable to stand trial.

A Miami issued the ruling on Tuesday, meaning 25-year-old Andre Brown will be sent to a state psychiatric hospital to rehabilitate.

He's accused of beating and strangling 55-year-old Alejandro Ortega in May 2016 inside a room at Mount Sinai Medical Center.

Brown's attorney Stacy Marczak tells the Miami Herald that they're "looking forward to competency being regained and getting this case to trial."

A police report says Brown told investigators he "had to do it" in a rambling and incoherent statement. He repeatedly referred to Ortega as his "real father" who was "like some Satan."

The newspaper reports Ortega's family has reached a settlement with the hospital.