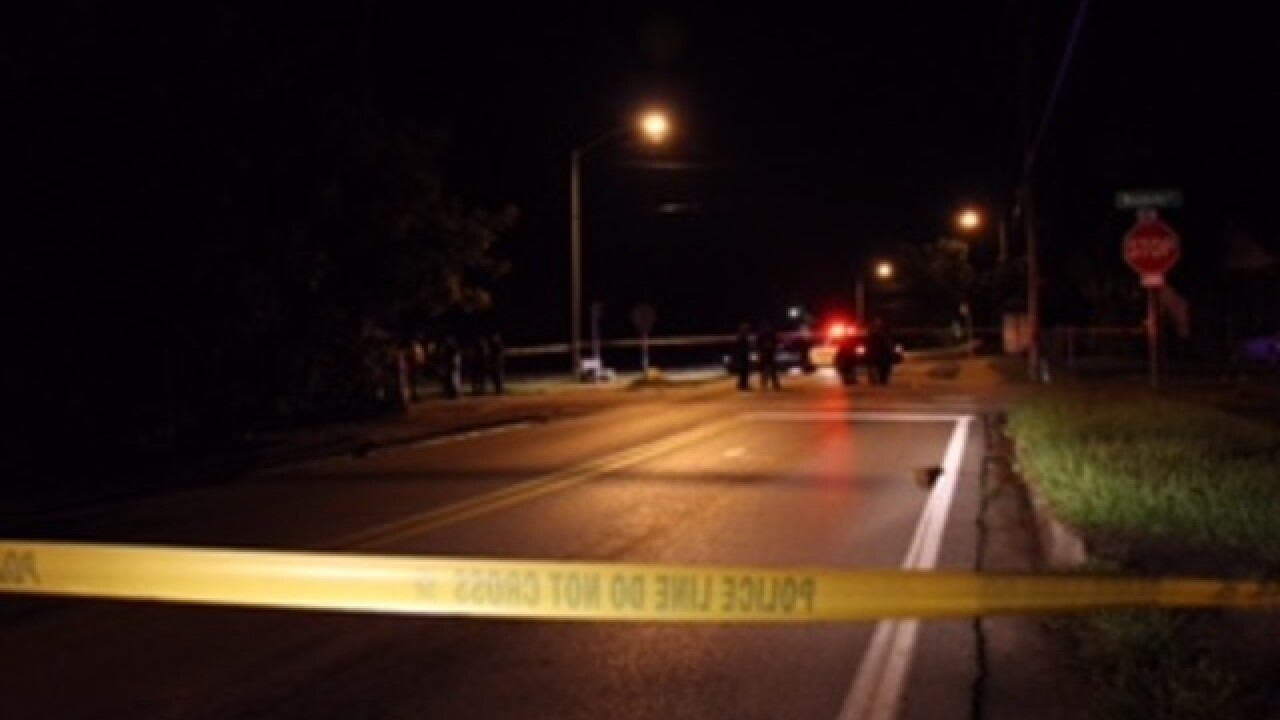 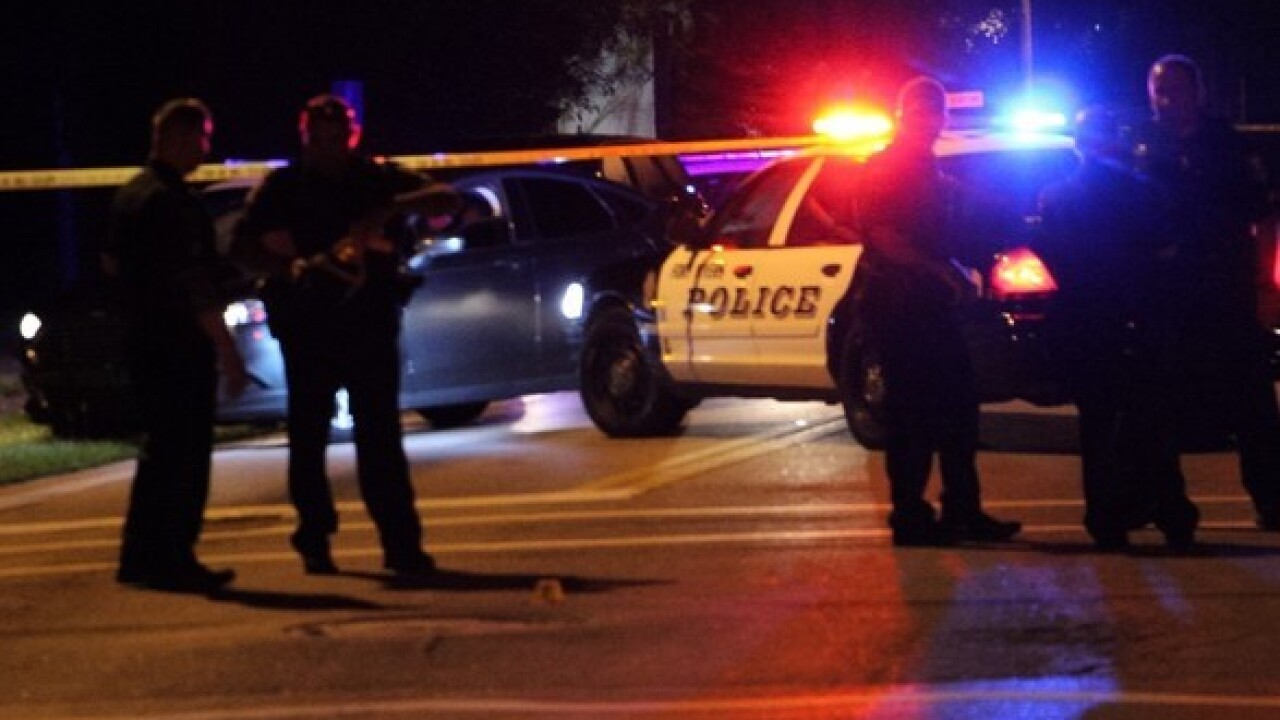 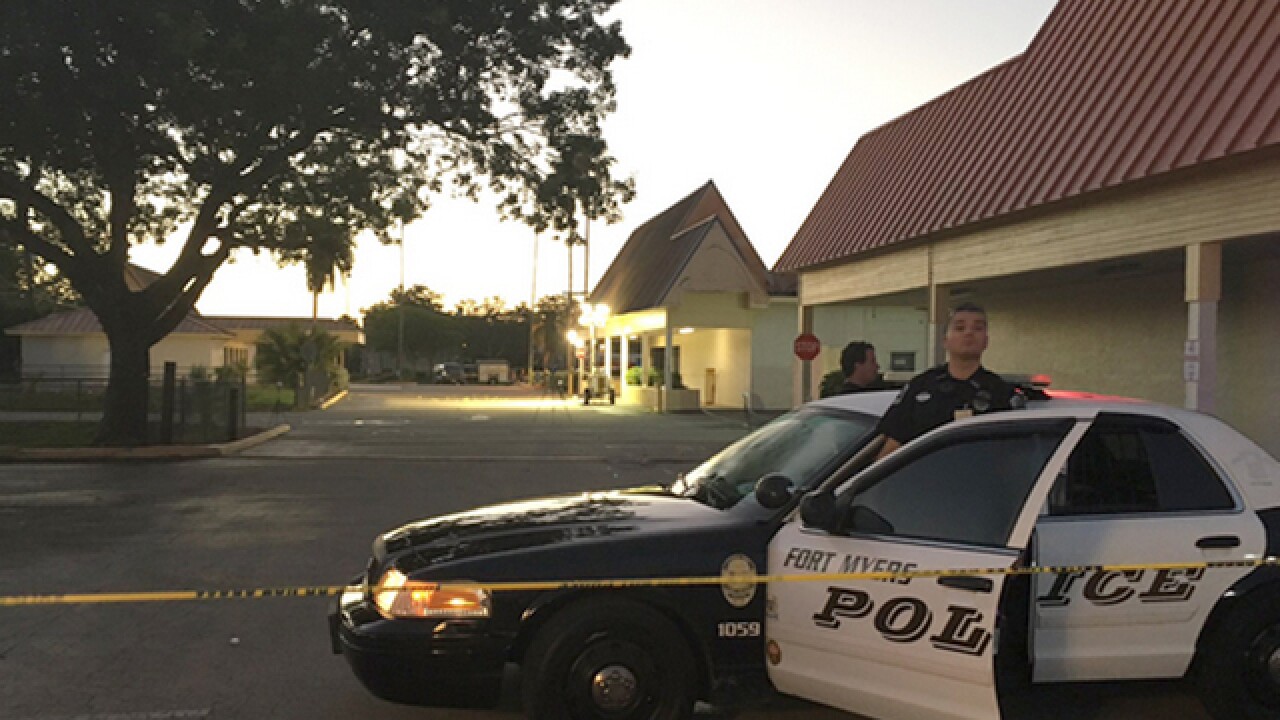 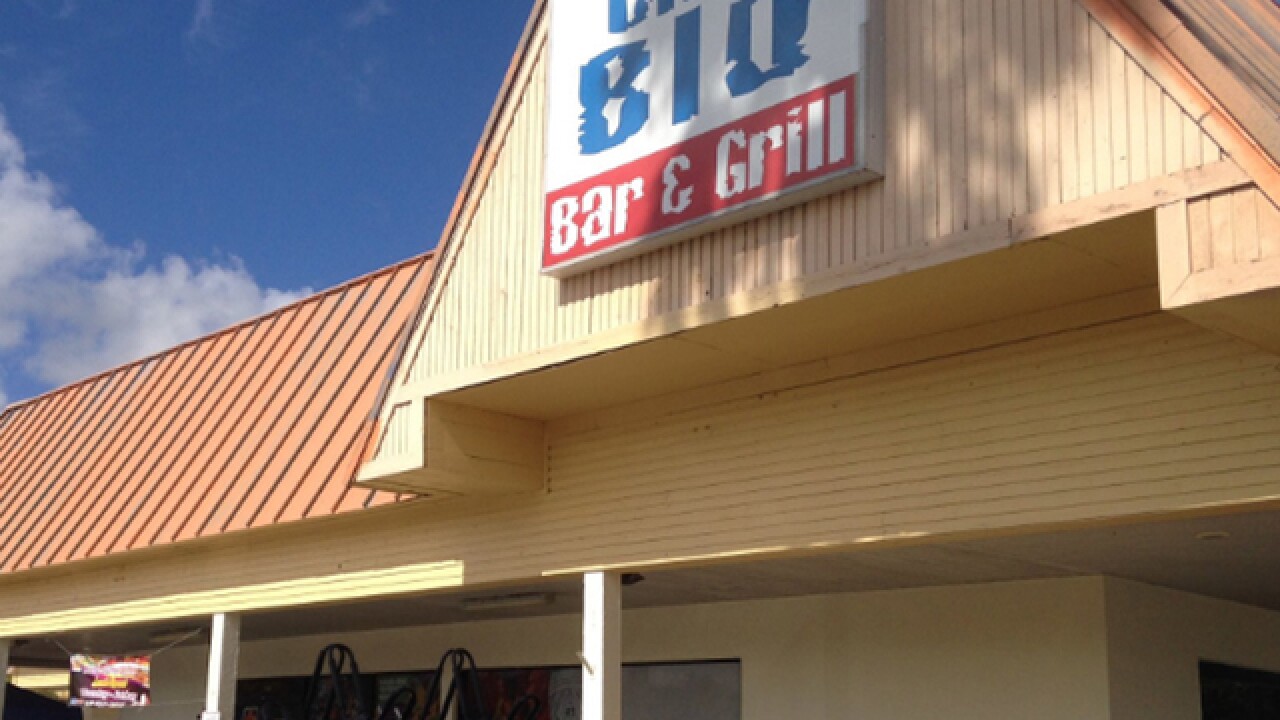 The victims who were killed have been identified as Sean Archilles, 14, and Ste'fan Strawder, 18.

Strawder was set to be a senior this year at Lehigh High School where he played for the school's basketball team.

At an afternoon news conference in Fort Myers, Gov. Rick Scott said, "As a parent and grandparent, you can't imagine this happening to any family." He said that Florida's crime rate is at a 45 year low, and that those responsible will be held accountable. When asked if more gun control should be discussed, he replied, "The Second Amendment has never shot anybody."

Attorney General Pam Bondi followed Scott. She said that the state would help pay for funeral expenses for the two slain teens, and she encouraged others who were impacted by the shooting to contact authorities for help.

Mayor Randy Henderson said he was awakened at 1:46 a.m. by a phone call informing him of the shooting. He did not offer any details about the shooting.

Police Chief Dennis Eads reiterated that "this was not an act of terrorism."

The remaining people were treated and released.

RELATED: Photos from the scene | Download the WPTV app | Get breaking news alerts

Sgarlata said the hospital did not classify the shooting as a mass casualty incident.

Dr. Drew Mikulaschek said that the condition of the hospitalized victims will be more clear in the coming days.

The attack apparently occurred at a teen party, billed as a "Swimsuit Glow Party," at Club Blu in Fort Myers, according to local media.arking lot.

Police detained three people and said the area around the club had been deemed safe, police Capt. Jim Mulligan said in a statement.

It was not immediately clear what triggered the violence. Fort Myers police said they have confirmed that the shooting was not an act of terror.

Three people remained hospitalized Monday morning, Cherly Garn, a spokeswoman for Lee Memorial Health System, said in an e-mail. All others were treated and released. Two people brought to two other area hospitals were also treated and released, Garn said.

The shooting comes more than a month after a nightclub shooting in Orlando that was the deadliest shooting in modern U.S. history. The shooting at the Pulse nightclub on June 12 left 49 victims dead and 53 others wounded.

In a statement, authorities said the Fort Myers police and the Lee County Sheriff's Office were "actively canvassing the area looking for other persons who may be involved in this incident."

Gov. Rick Scott said in a written statement, “Following the horrific news of a shooting at a nightclub in Ft. Myers, I spoke with Ft. Myers Mayor Randy Henderson, Lee County Sheriff Mike Scott and Ft. Myers Interim Police Chief Dennis Eads to offer any assistance from the state. I have cancelled my scheduled events today to meet with law enforcement and local officials in Ft. Myers. While we are still learning the details about what happened this morning, we know that some of the victims of this terrible incident were children. We will continue to pray for the victims and their families.”

Syreeta Gary told WFTX-TV her daughter ran and dodged between shots to avoid being shot. Her daughter was OK, but her daughter's friend "got hit in the leg and luckily it's just her leg," she said.

"Her dodging bullets and running, dropping in between cars, it's ridiculous that these kids have to go through this," Gary said. "They can't enjoy themselves because you have other people that have criminalistic minds and they just want to terrorize things."

A post on Club Blu's Facebook page Monday morning said the shooting happened as the club was closing and parents were picking up their children. The post also said there was armed security at the event.

"We are deeply sorry for all involved," the post read. "We tried to give teens what we thought was a safe place to have a good time."