Earthquake between Cuba and Jamaica felt in downtown Miami 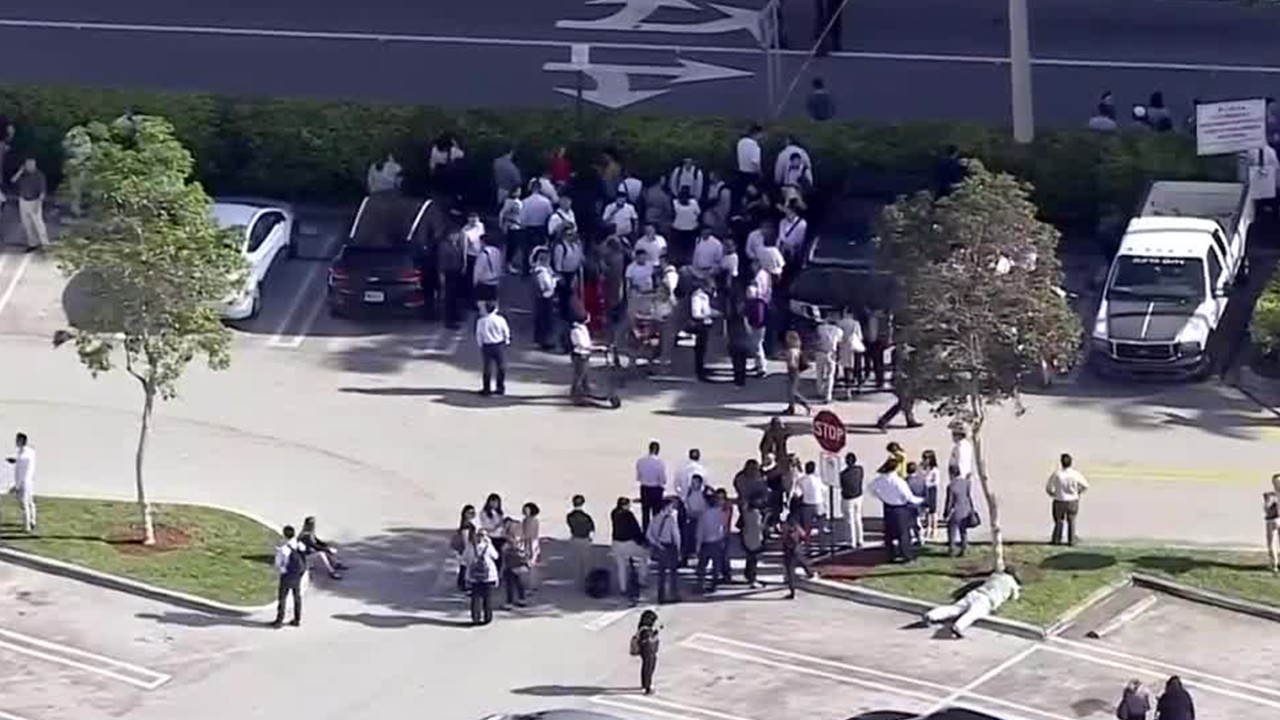 Earthquake between Cuba and Jamaica felt in downtown Miami. 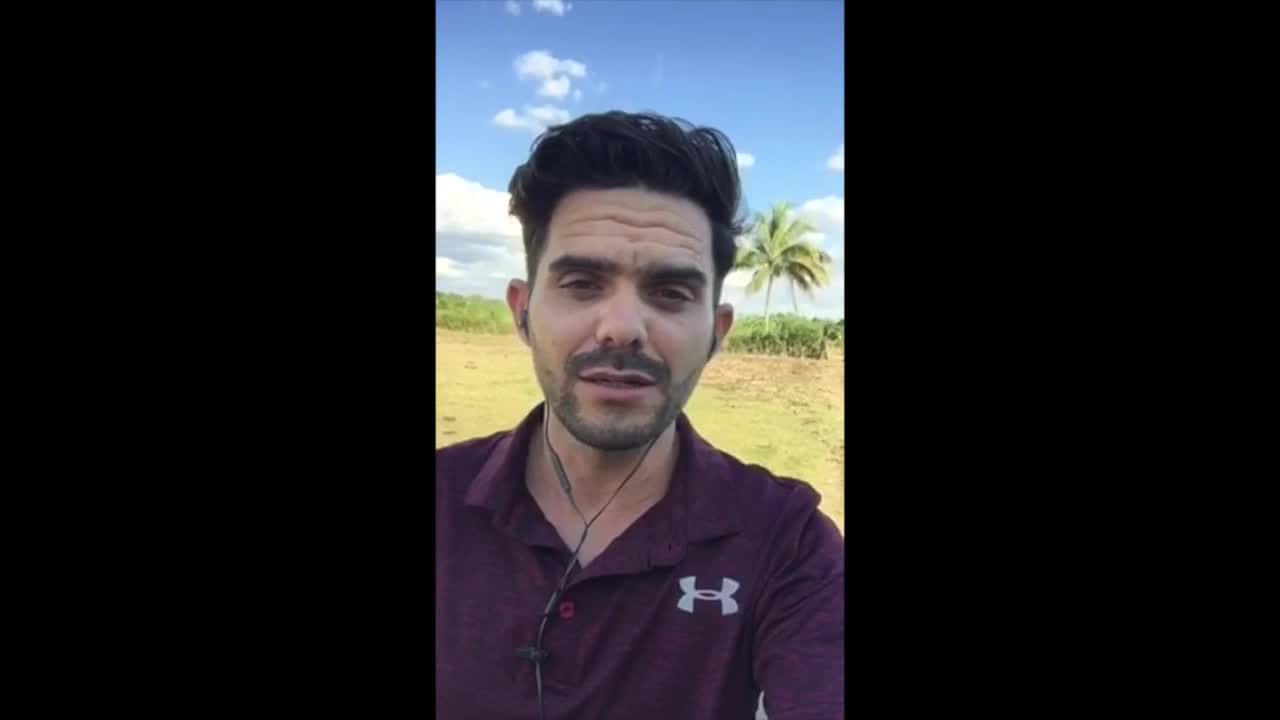 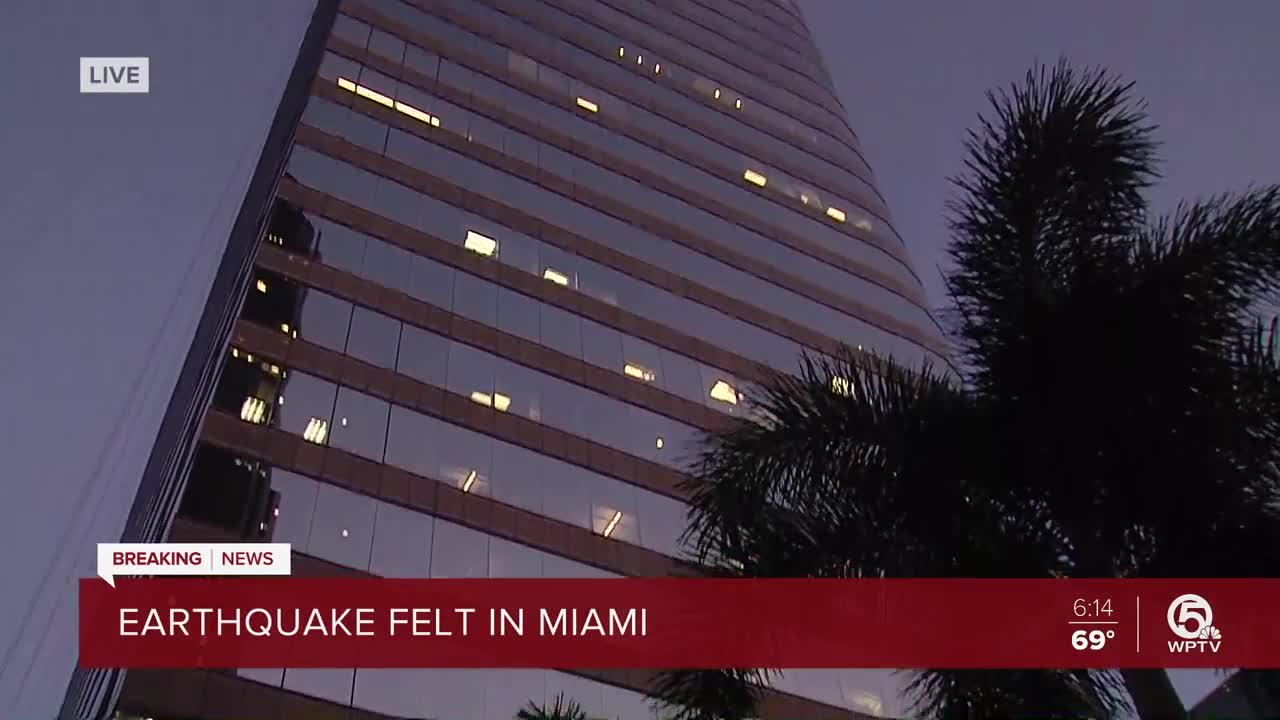 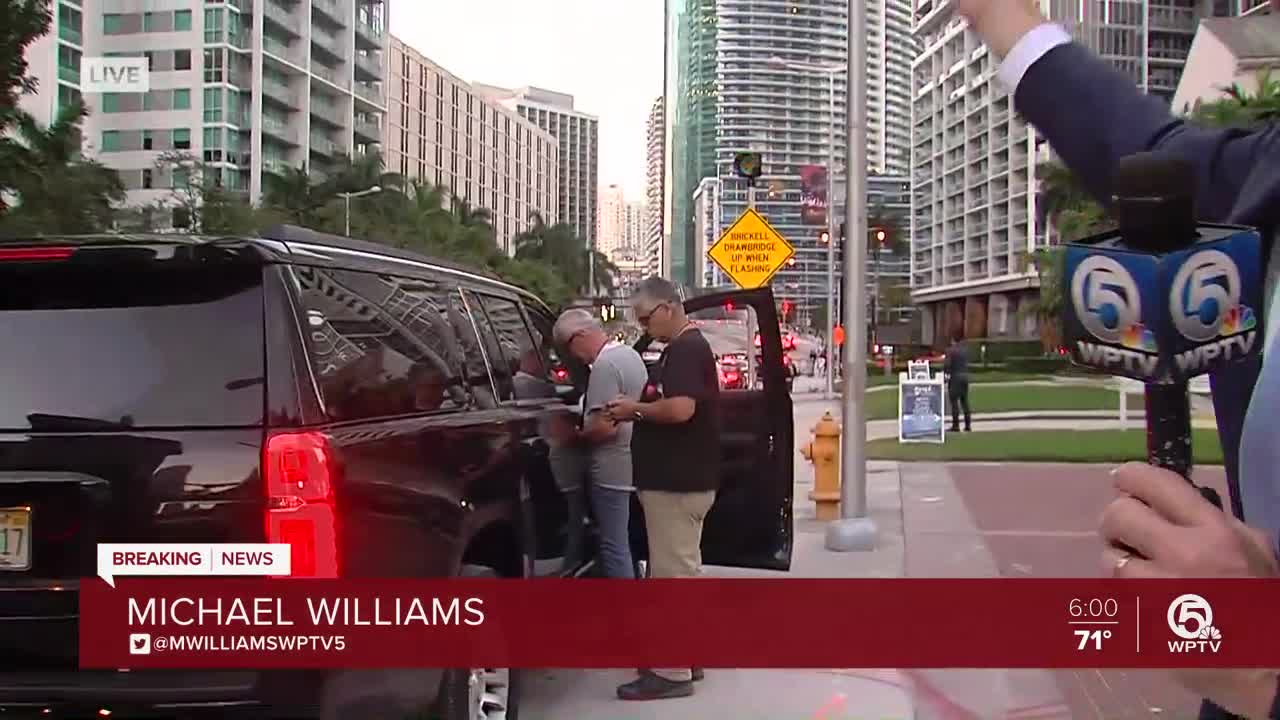 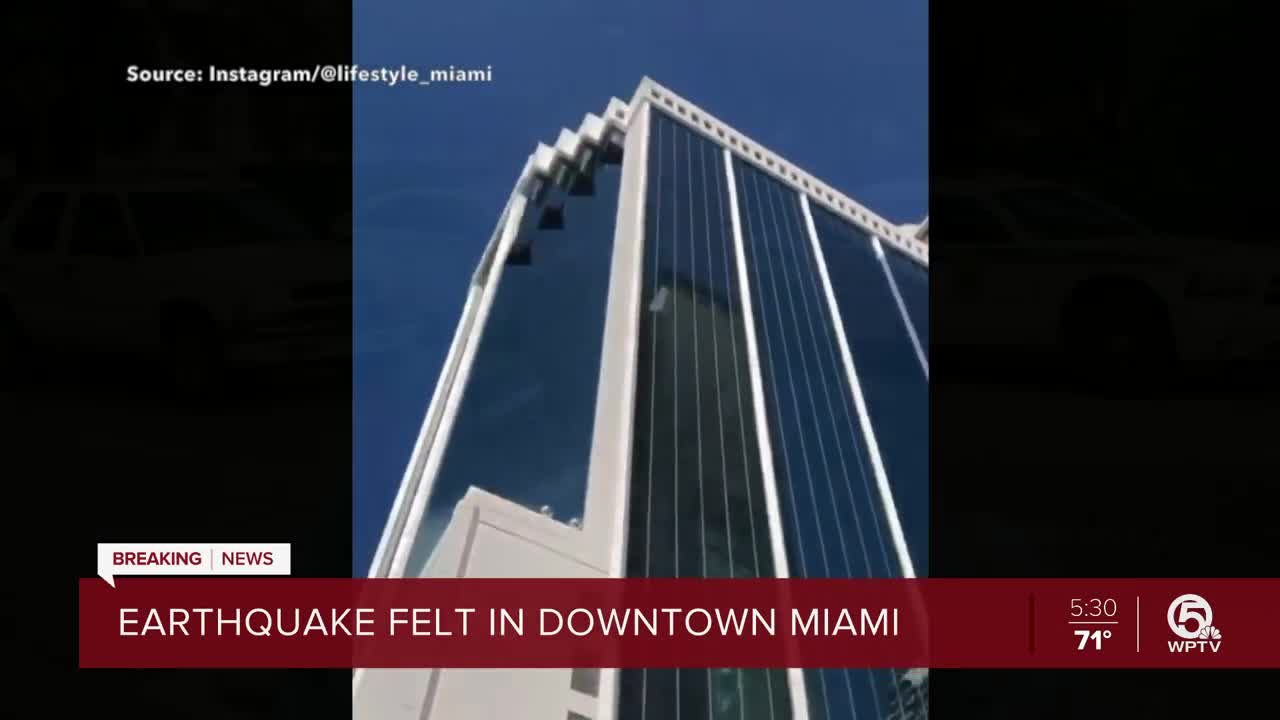 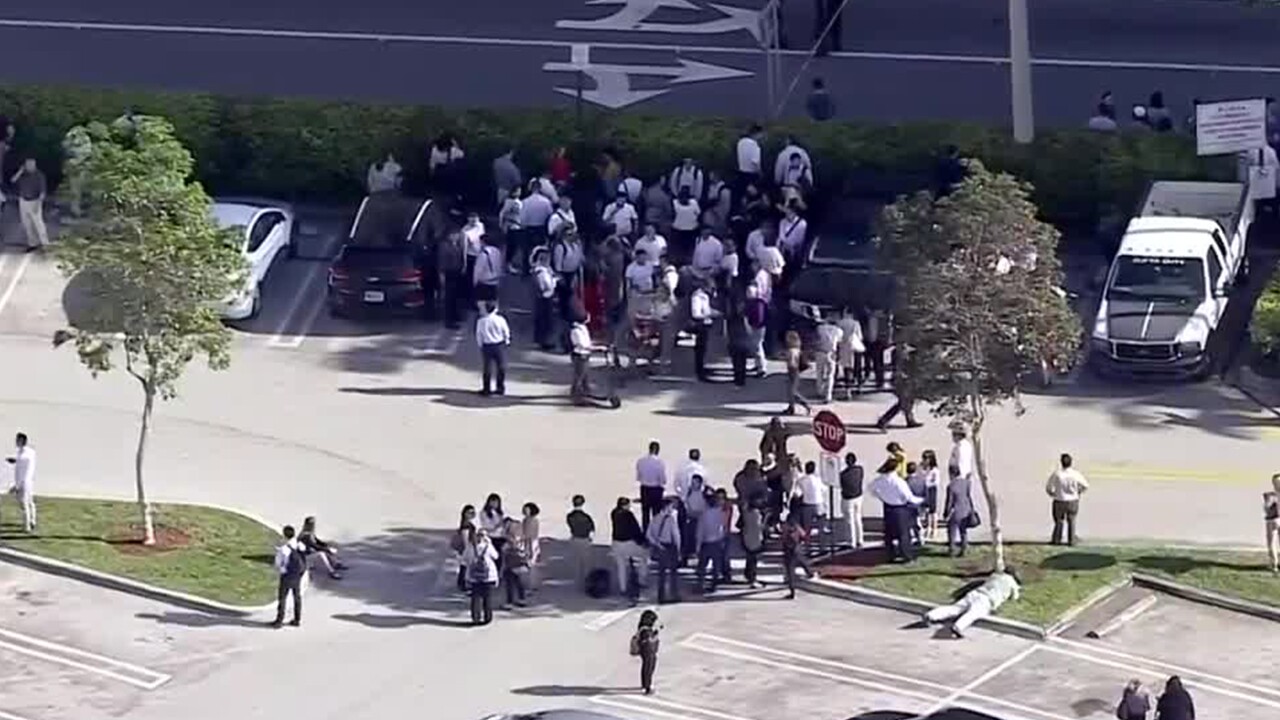 MIAMI, Fla. — There were reports of buildings shaking in downtown Miami and points south on Tuesday afternoon following a 7.7 magnitude earthquake that struck off the island of Jamaica.

The quake was centered 86 miles northwest of Montego Bay, Jamaica, and 87 miles west-southwest of Niquero, Cuba, according to the U.S. Geological Survey.

It hit at 2:10 p.m. and the epicenter was a relatively shallow 6 miles beneath the surface.

There are no immediate reports of damage or injuries. The quake could be felt strongly in Santiago, the largest far-eastern Cuban city.

"We felt a lot of shaking," said Ivan Sánchez, a Cuba resident who was near the eastern city of Holguín when the quake struck. "Our china and the glasses were shaking. We went to the water deposit and there were little waves in the water."

Sánchez said he felt about 50 seconds of shaking, and added there is no damage where he is.

The Miami-Dade Police Department confirmed the Stephen P. Clark Government Center, which houses county offices in downtown Miami, was evacuated as a precaution.

Police said they responded to assist firefighters after receiving multiple reports of vibrations in downtown Miami, Brickell, and Dadeland.

At this point, are no reports of injuries or structural damage in South Florida, according to Miami-Dade Fire Rescue.

We are currently assisting @CityofMiamiFire with reports of vibrations in the #Brickell and #Downtown areas. There are NO road closures at this time. pic.twitter.com/OFNozHgo0M

#MDFR is responding to reports of tremors felt at high-rise structures near 9130 S Dadeland Blvd due to a 7.7 mag earthquake that occurred between Cuba & Jamaica. As of now, there are no injuries or structural damages. Residents/visitors are advised to stay calm & avoid the area.

The National Weather Service in Miami said there is no tsunami threat from the earthquake.

Jan 28 @ 318pm - No tsunami threat from the recent earthquake located south of Cuba. Did you feel any shaking? #flwx https://t.co/7epQrI8I0y

Did you feel the #earthquake in South #Florida? We are getting reports of shaking after a powerful 7.7 earthquake this afternoon centered 500 miles south of Palm Beach County. @WPTV pic.twitter.com/GNzYKa8ZoT