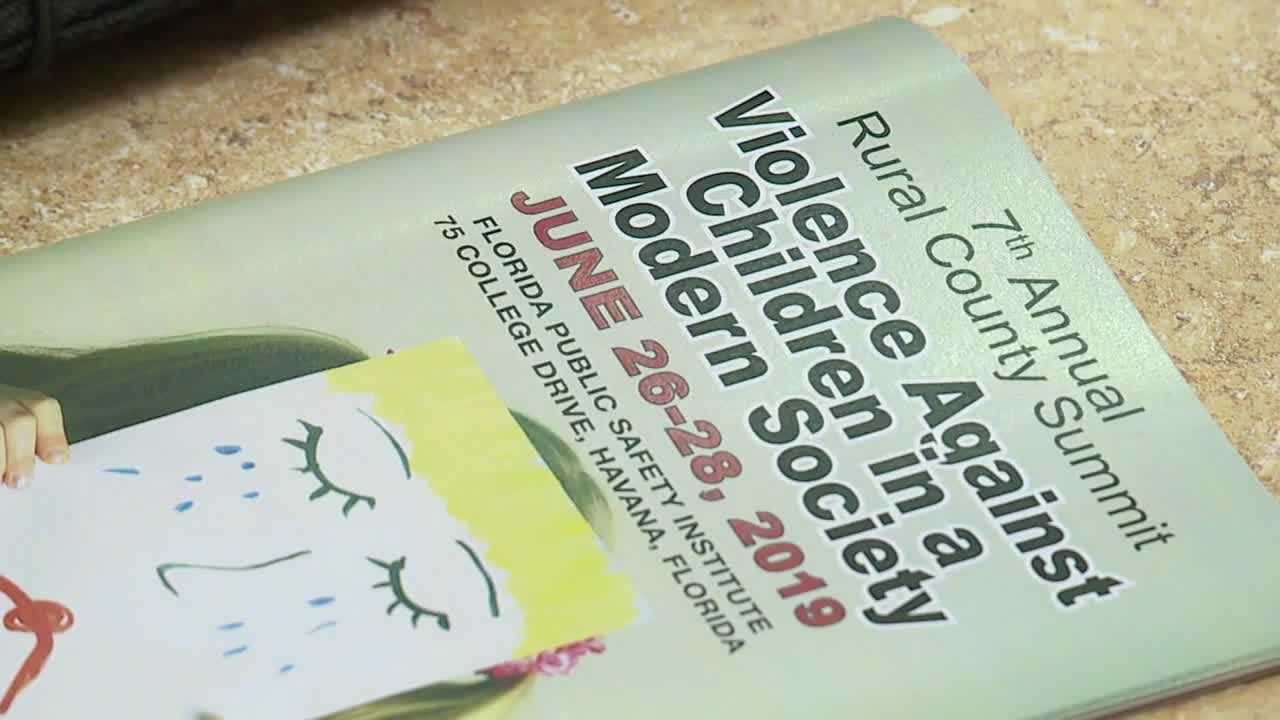 Representatives from sheriff’s offices around the state watched some of the most chilling video to surface following the Parkland massacre. 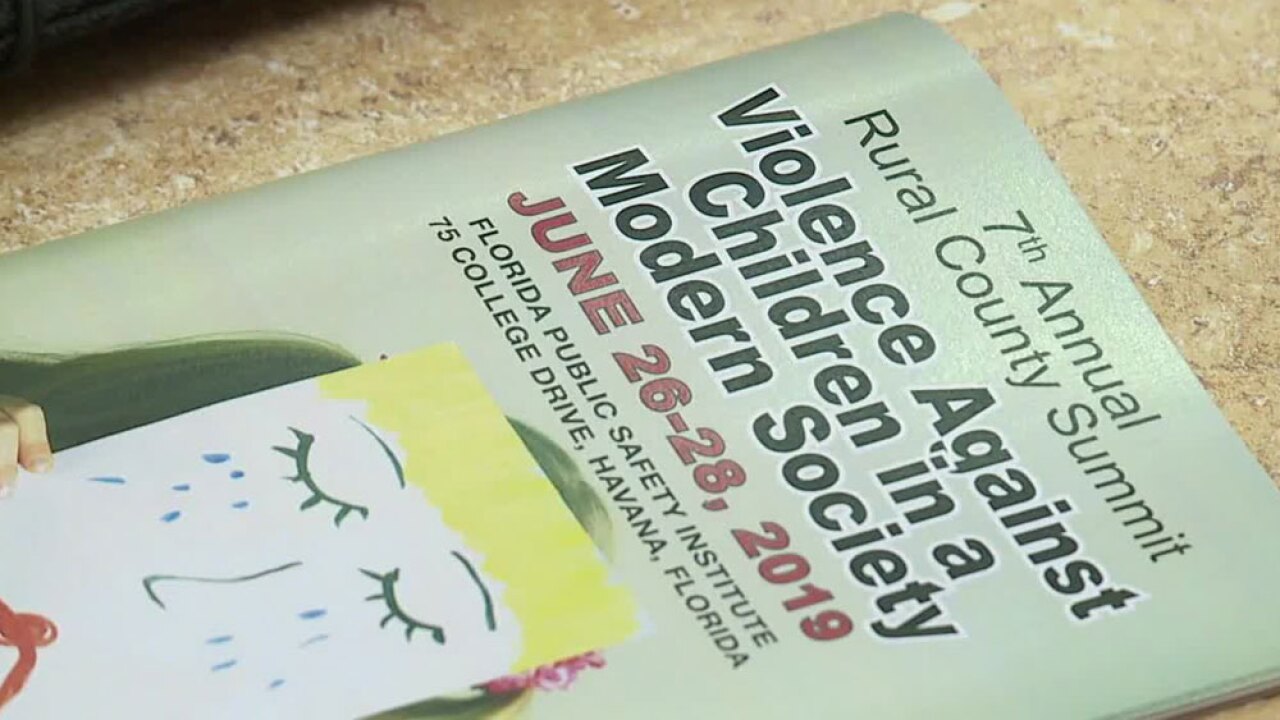 TALLAHASSEE, Fla.-- The eyes of nearly 300 people were fixed front and center.

For more than three hours, the crowd listened to chilling 911 calls and watched disturbing videos from the Parkland massacre. The audience came from sheriff’s offices across the state, to learn about what went right and what went wrong.

“When you read about it in the news— you don’t see everything," said Gadsden County Sheriff Morris Young.

Pinellas County Sheriff Bob Gualtieri played unreleased security video showing the shooter committing the crime that killed 17. "If we want to drive change we have to educate people on what happened and why so they can make informed decisions and be enlightened.”

He’s been critical since the commission discovered nearly 200 schools weren’t in compliance. The group is threatening to name the districts if they don’t fall in line by August.

“It shouldn’t take any of that for people to do the right thing. They need to make the schools safe, follow best practices and follow the law. Why do we have to push them?” said Gualtieri.

But some districts have taken issue with staffing of armed personnel calling it an unfunded mandate from the state.

Sheriff Gualtieri finished with a video memorializing the Parkland victims. For the audience— the images were hard to watch, the topic tough to hear, but they said they walked away wiser.

The conference continues Thursday discussing the Sandy Hook massacre which took the lives of 26 in 2012.

Nikolas Cruz is charged with 17 counts of premeditated first-degree murder for carrying out the Parkland massacre. Prosecutors are seeking the death penalty for the 20-year-old following the shooting in February of 2018.