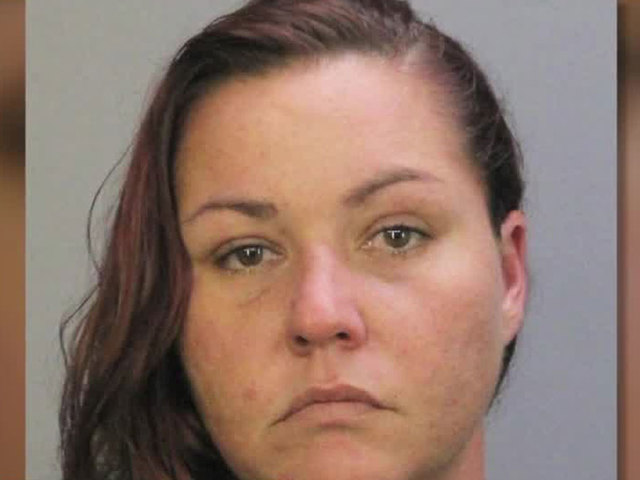 &lt;p&gt;Distraught and scared are two words the attorney for Lacy Morris used to describe how she&amp;rsquo;s feeling right now.&lt;/p&gt; 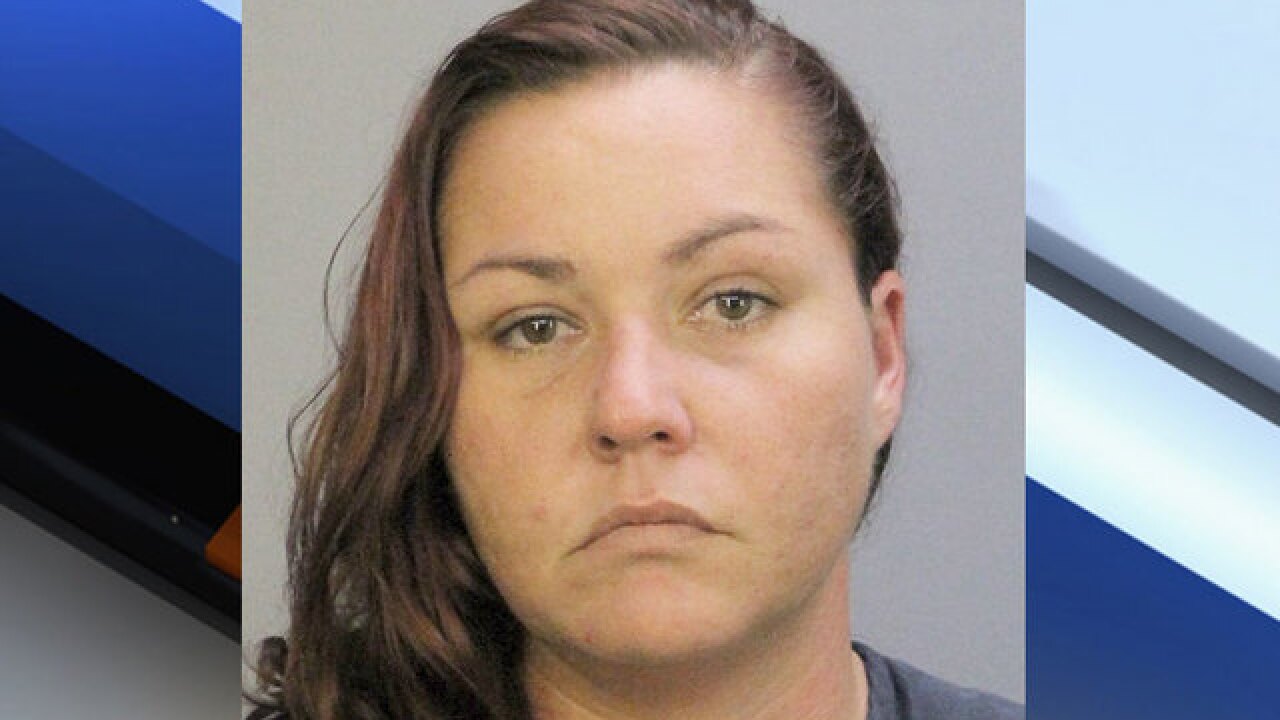 Distraught and scared are two words the attorney for Lacy Morris used to describe how she’s feeling right now.

Her attorney, Evan Hoffman, said she’d appear before a Broward County judge Wednesday morning, but a clerk said she would not appear since she was a “hold” for another county.

After court Hoffman went into detail about Morris’ arrest. He said authorities scoped out her whereabouts; she was taken at an undisclosed location while walking out.

Hoffman said authorities jumped the gun and should have awaited pending toxicology results before arresting his client.

“We’re still waiting on the evidence, that’s why I’m saying there was no reason for them to drop the warrant at this point,” Hoffman said. "They don’t even have all the testing.”

Hoffman said Morris had no plans of fleeing and was in Broward County to be around family and friends.

Plans are in the works to take Morris back to Monroe County to face the charges against her. Hoffman said there are plenty of questions that need to be answered.

“Did they use the proper kit, did they swab with alcohol at the scene, do they have a proper warrant to draw the blood, how long did they wait to get the blood?” Hoffman said. “This is the end result but there is so many factors that lead to that result, if any of them are off or skewed, the whole thing is off.”