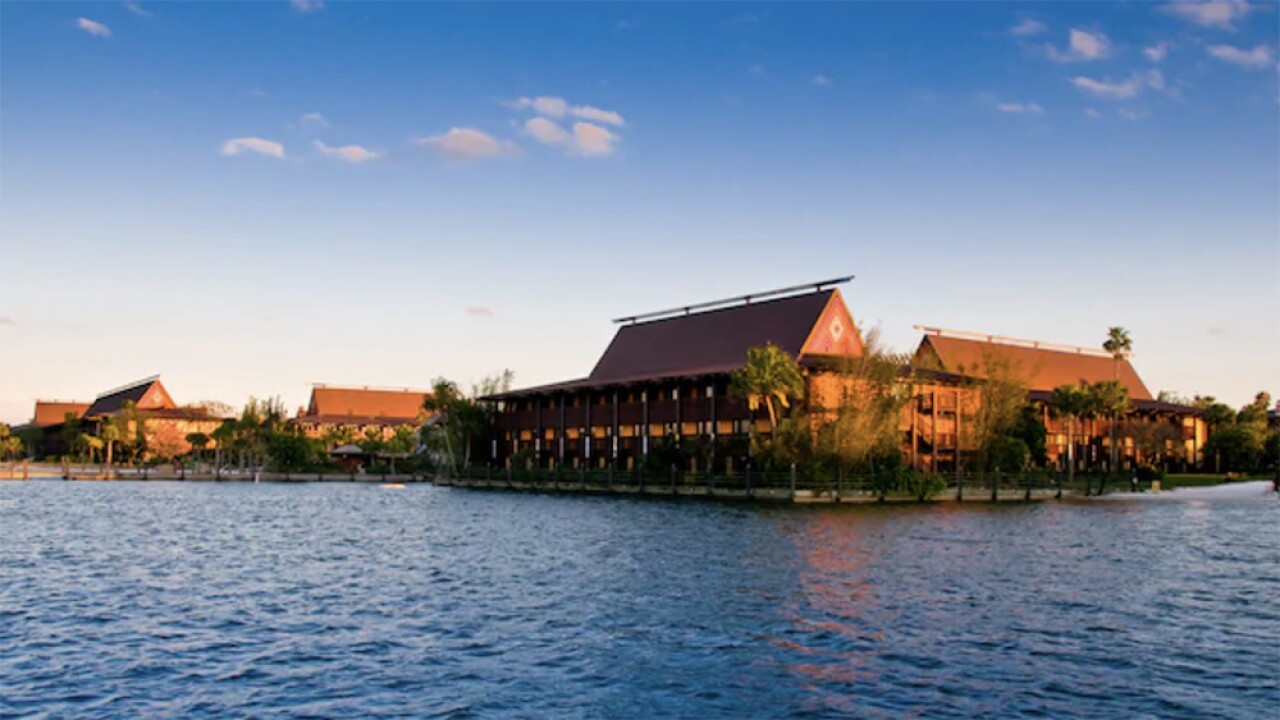 ORANGE COUNTY, Fla. — A woman is suing Walt Disney World after she claims she was struck in the head by a bird at a Disney resort and suffered serious injuries.

According to a lawsuit filed last week in Orange County Civil Court, Lisa Dixon was walking on a dock at the Polynesian Village Resort on May 12, 2017, when a bird struck her.

RELATED: 9 things you should never bring to Disney World or Disneyland

According to a report in the Orlando Sentinel, Dixon's attorney said the force of the bird strike was like being hit by a baseball.

Dixon is suing Walt Disney Parks and Resorts U.S., Inc., claiming the company failed to keep the resort in a "reasonably safe condition," failed to "adequately warn of a dangerous condition it knew or should have known existed at the subject premises," and provided Dixon with a "false sense of security as she was walking on the premises."

A Disney spokesperson told the Orlando Sentinel the company will respond to the allegations in court.