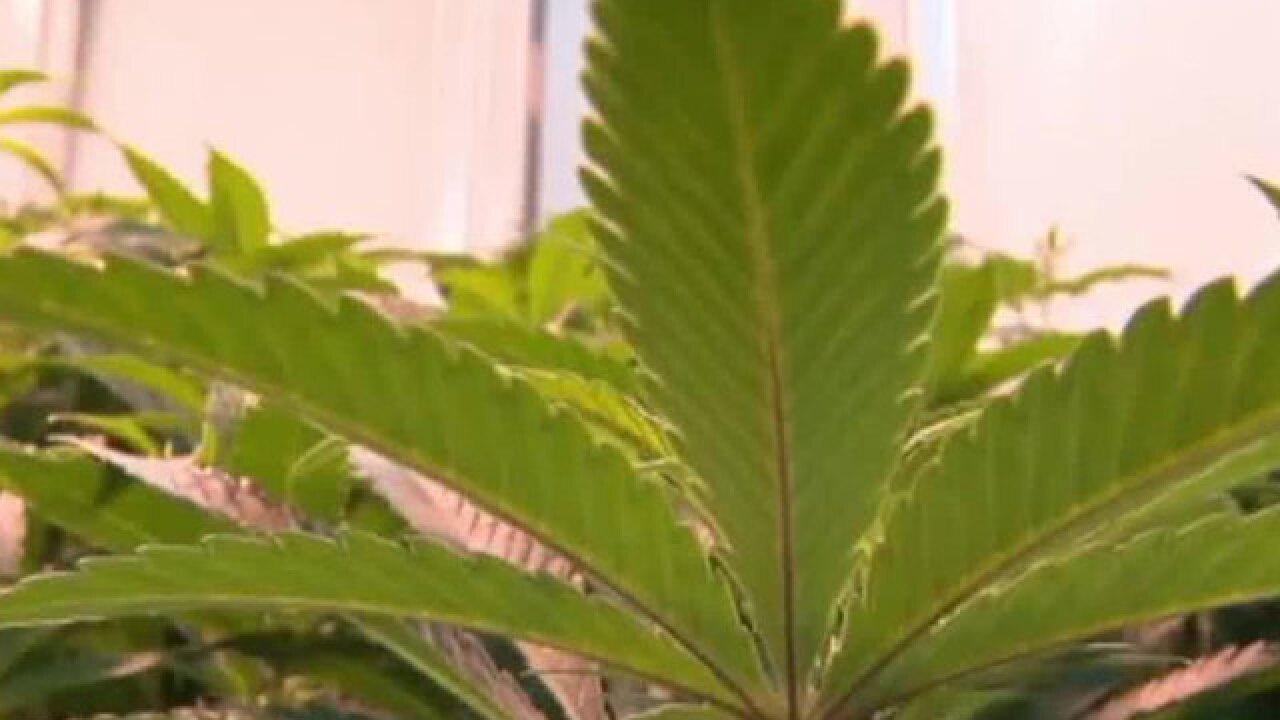 TALLAHASSEE, Fla. (AP) — A Miami-Dade nursery and a Florida man who suffers from epilepsy are suing the administration of Gov. Rick Scott over the slow implementation of the state's medical marijuana law.

Bill's Nursery and Michael Bowen filed a lawsuit Tuesday that asks a judge to order the Department of Health to hand out new licenses for treatment centers. A new state law required the state to hand out 10 new licenses by October, but so far the state has only approved six.

Mara Gambineri, a spokeswoman for the department, said that state is working "diligently" to implement the new law.