Lawsuit: Moldy housing at Florida's MacDill Air Force Base caused mushrooms to grow out of carpets 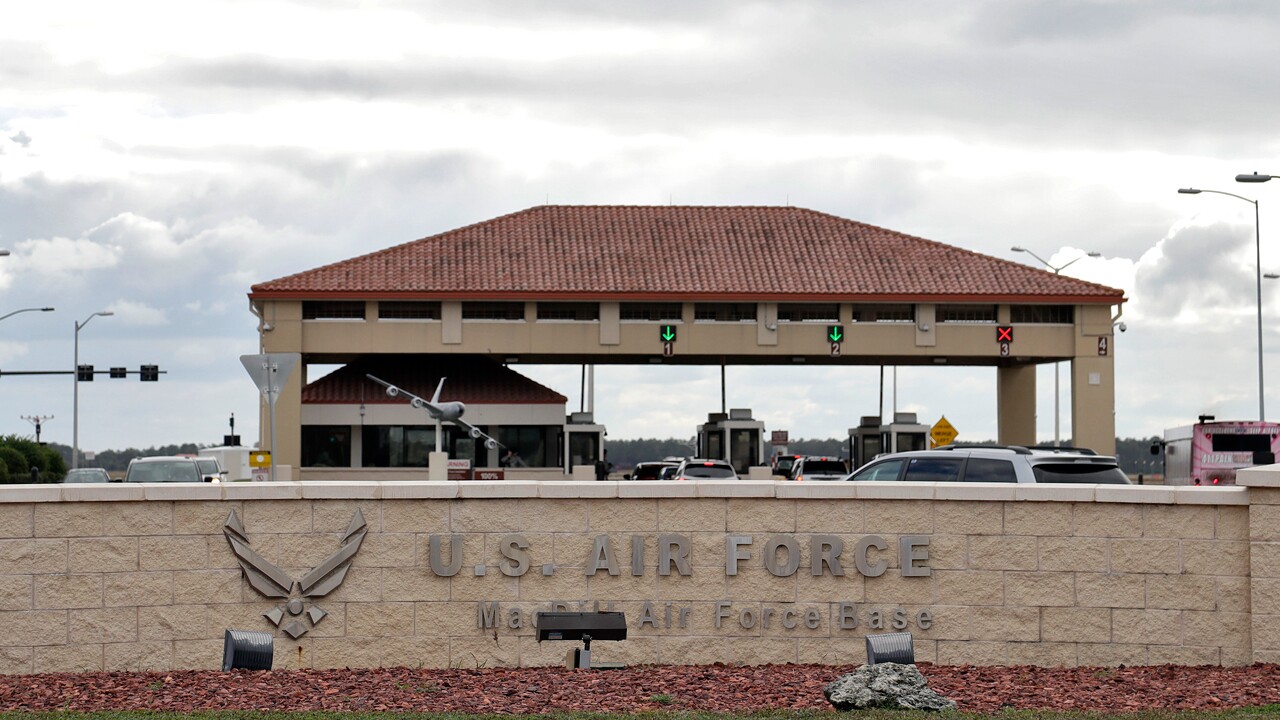 (CNN) -- Mold in privately run housing at MacDill Air Force Base in Florida not only caused health problems but led to mushrooms growing out of a floor and carpet, according to a federal lawsuit filed by five service members and their families.

The lawsuit, filed this week in U.S. District Court in Tampa, accuses the housing owners and managers of ignoring repeated complaints about mold exposure, conducting inadequate remediation work and not sharing mold test results with the military families.

"In at least one instance, moldy conditions went untreated ... for so long that mushrooms grew out of the floor and carpet," the suit said.

"Indeed, once a leak, flood, or dampness occurs, mold can begin to spread, and its natural progression is to spur highly toxic 'mold mushrooms' that are harmful to human and animals alike," according to the lawsuit.

The defendants in the case -- the Michaels Organization, Michael Management Services, Interstate Realty Management Company, AMC East Communities, Clark Realty Capital and Harbor Bay at MacDill -- did not immediately respond to a request for comment.

The serious mold problems at the housing complex, known as Harbor Bay at MacDill, were known to the defendants since 2016, the suit said.

The service members and their families suffered numerous health problems from exposure to the mold, including respiratory ailments, liver and spleen damage, headaches, memory loss, rashes, arthritis and lupus, the suit said.

The families were forced to vacate their homes and move to temporary housing for extended periods of time, according to the suit.

The suit said US Air Force Secretary Heather Wilson visited the base in March to hear residents' complaints about mold and other problems. In June, the Air Force sent a representative of the Environmental Protection Agency to speak with the families.

After remediation efforts, the defendants often failed to share the results of mold and moisture inspections with families, the suit said.

"These men and women who serve our country and keep us safe, and their children safe, deserve to life in safe, clean, and uncontaminated housing," the suit said.

In May, a report by the Military Family Advisory Network, a charitable organization, said that 54% of 105 service members surveyed at MacDill had experienced problems with mold, according to the suit.

The Air Force this year cut money the defendants received through a performance incentive fee because of mold problems and complaints about remediation efforts, the suit said.

Service chiefs from the Army, Navy, Air Force and Marine Corps appeared before the Senate Armed Services Committee in March. They acknowledged widespread problems with the handling of military housing and pledged to address a range of issues.

At an earlier Senate hearing, the committee heard testimony from military families who detailed the poor condition of some privatized housing units on bases across the country, including issues with mold, lead paint and rats.

The four US military services said they had prepared a draft of a joint "Tenant Bill of Rights" as a first step at increasing the quality of service member housing. But it remained unclear how the services plan to hold private housing contractors accountable for issues related to poor construction or potential negligence.