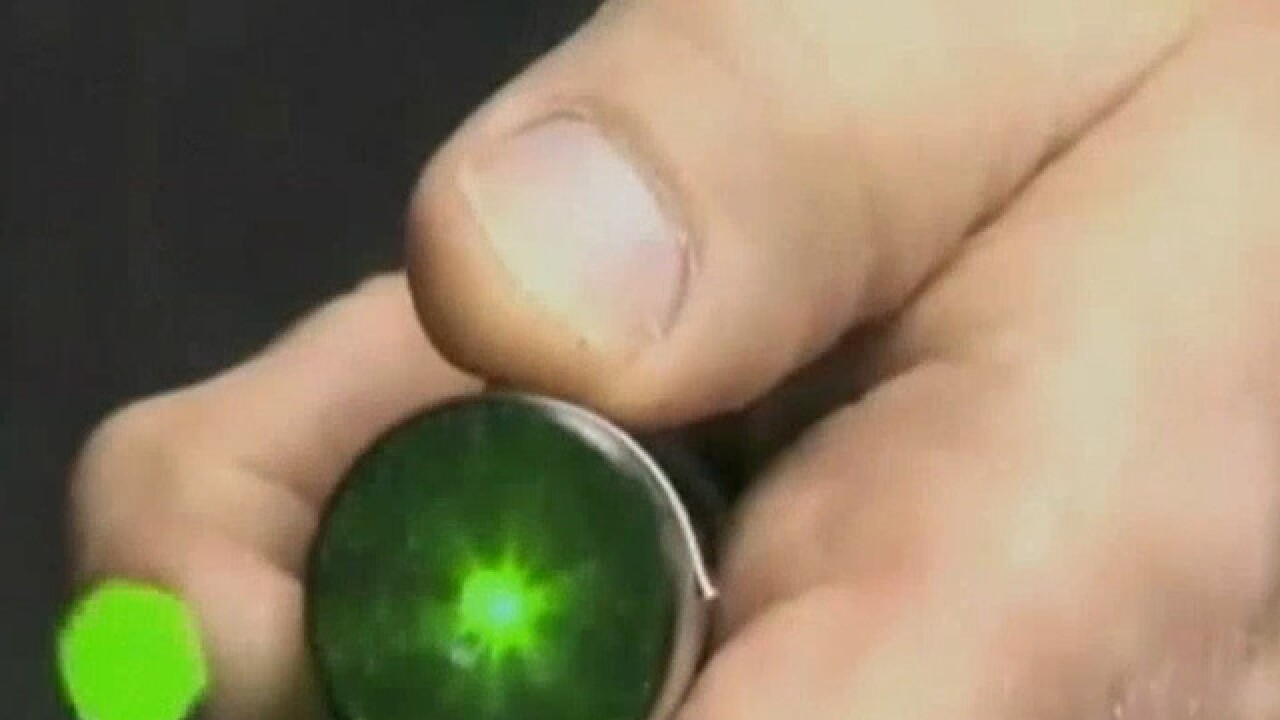 Federal investigators are trying to track down the people who pointed lasers towards two aircrafts flying over Palm Beach County Monday night.

According to the Federal Aviation Administration, a Delta flight headed to Palm Beach International Airport was one of the targets.

The flight was coming in from LaGuardia Airport in New York, according to the FAA.

Authorities say the Boeing 717 was flying over Lake Worth around 9:30 p.m. when it was targeted by the laser.

The other incident happened to a U.S. Coast Guard HH-65 helicopter.

According to the Coast Guard, the helicopter was flying near Lake Okeechobee when it was targeted Monday night around 8:30 p.m.

The pilot had to undergo a medical evaluation, but was not injured.

Authorities say if a pilot encounters a laser strike, they can suffer temporary blindness. It could also lead to permanent damage to someone's vision.

Josh Duggan has been a helicopter pilot for fifteen years and also pilots Chopper 5.

Three years ago, he says his chopper was targeted by someone with a laser pointer while working in Ohio.

"When you're in the air and the laser's pointed at you, you don't know exactly how it's going to hit you or how powerful it is," he says.

He says helicopter pilots can easily maneuver themselves away from the laser, but it's not as easy for a commercial pilot.

Both pilots were not injured Monday night.

According to the Palm Beach County Sheriff's Office, it is a 3rd degree felony to point a laser toward an aircraft.

The NTSB, FAA and FBI are all aware of the crimes that happened in Palm Beach County Monday night.

According to the FAA, there have been 26 cases of this happening so far at PBIA this year, and a total of 465 across the state.